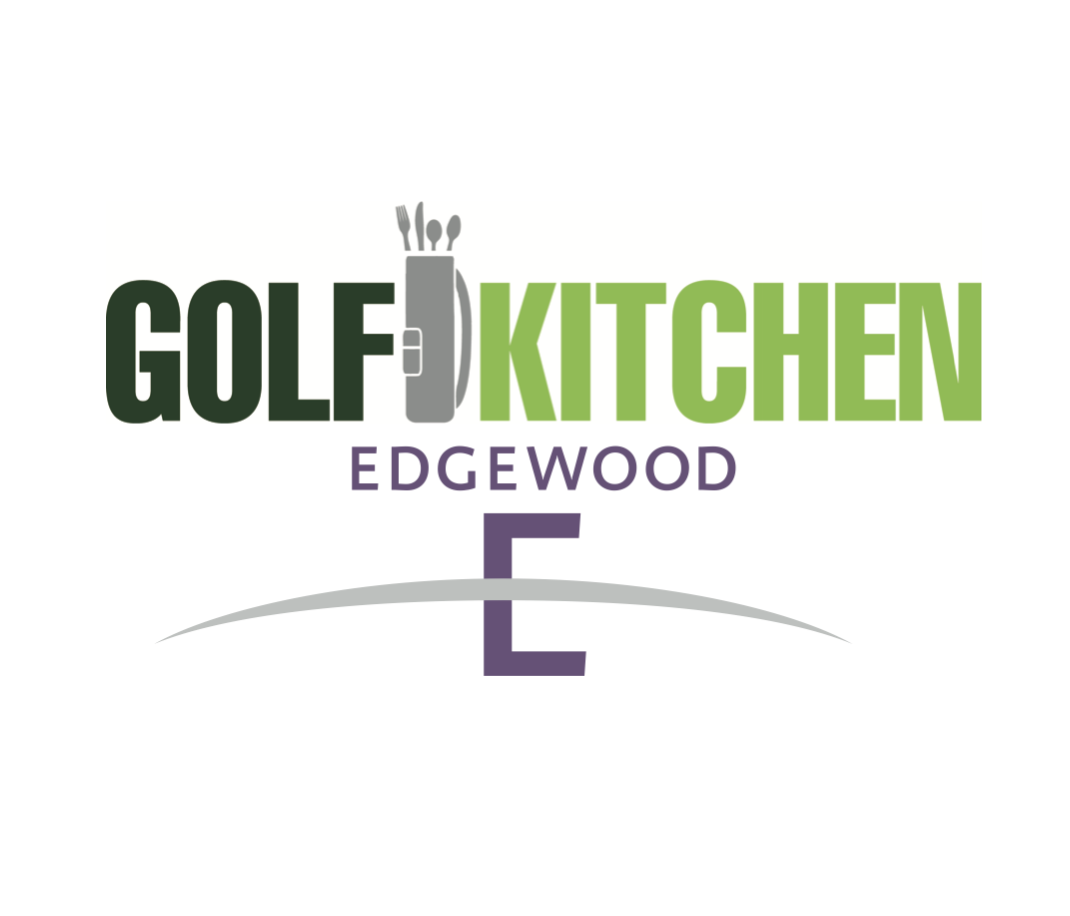 Arnold Palmer’s Bay Hill Club and Lodge, Orlando, Florida, USA – Executive Chef Robert Lee
If anyone understands the palette of Arnold Palmerhimself, it is Robert Lee. Robert was hired by Mr. Palmer over 27 years ago and together they collaborated over many years to establish a unique menu focused on one of the Golf Industries legends.  Lee’s tireless work, love and respect for Mr. Palmer makes him a valuable part of the industries culinary history.

After 6 years in some of Seattle’s finest restaurants and following a stint in New York training under ChefTom Colicchio, Chef Doug took the helm as the Kiawah Island Club’s Executive Chef in 2000. Doug and his team have developed a culinary prowess to create outstanding menus to rival any of the great chefs.

Kohanaiki, Kona, Hawaii, USA – Executive Chef Patrick Heymann
Kohanaiki andPatrick Heymann have developed a unique blend of island and beach cuisine that is also indulgently elegant, and the members and guests love it. I have rarely seen a membership so involved in the dining scene then at Kohanaiki. Patrick’s ability to communicate on a culinary level with the members and guests at Kohanaiki is quite remarkable.

Punta Mita has now become the home of Golf Kitchen Punta Mita, a four-day culinary extravaganza that takes place each April and features leading culinary teams from some the world’s finest Golf, Country Clubs, and Resorts golfing and cooking for those fortunate to attend.

Giacoponellois one of the finest chefs in the business. His global training reads like the who’s who of leading chefs of the world. His ability to consistently produce high-quality cuisine at all levels of the club’s menu and to remain calm under all conditions is notable.

Troy Albertis a General Manager that has a genuine love of people and it immediately shows when you enter the gates at Sebonack Golf Club.  Albert, with the guidance of the club’s owner Mr. MichaelPascucci, has developed a unique management style that makes not only the members and guests feel appreciated, but also the staff, who are a part of the family.

Albert, who had previously worked with Executive Chef Anthony Giacoponello, had the culinary knowledge and expertise to recruit Giacoponello to take charge of this unique and prestigious kitchen which will continue to bring culinary innovation to the members, guests and the industry for many years to come.

Frank Benzakouris a highly motivated and strategic General Manager. Benzakour’s style is quite individual and he possesses the ability to see through the fog. He is one of the visionary leaders who “can foresee where the puck is going to be rather than where it has been.”

Frank’s passion for the industry has lead him on a professional journey to earn his Master Club Manager Certification which will be presented at the Club Managers Association of America (CMAA) World Conference in February of 2019.

Colin Burns, longtime General Manager at Winged Foot Golf Club possesses a management style that is purely and genuinely focused on the members and guests at all times. Burns was one of the first in the industry to improve the culinary landscape in the Private Golf Club industry. Over nine years ago he appointed renowned Executive ChefRhy Waddingtonwho has successfully achieved and surpassed this goal.  With a new kitchen, a renovated clubhouse and another US Open in 2020, I am sure there is even more innovation Colin has yet to unveil.

There are not too many General Managers that have created the culinary legacy thatJay DiPietrohas at Boca West Country Club. His flamboyant management style and extraordinary vision has shaped the many culinary eating spaces at this famed residential country club.

The industry thanks Mr. DiPietro for over 30 years of outstanding service and wish him a long and entertaining retirement.

“Thank you to the Private Golf, Country Club and Resort Industry, Culinary Leaders and Members who have supported the Golf Kitchen Vision and Journey, without all of you this could not be possible.” Diana DeLucia, Producer, Golf Kitchen.

Edgewood Country Club is located at 449 River Vale Road in River Vale; N.J. Founded in 1956 on the grounds of two former pre-Revolutionary War farmsteads that were later converted into a country manor estate, Edgewood Country Club offers distinctive facilities in a warm, but sophisticated, setting. The club’s jewel is an impeccably-maintained, 27-hole golf course, staffed by PGA-certified golf professionals. Other club features include six Har-Tru tennis courts, a comprehensive tennis instruction program for players of all ages, and the Club’s famous Midway Bar & Grill. It also boasts one of New Jersey’s largest heated swimming pools and a brand-new clubhouse and banquet facility which opened in May 2017 for both member and non-member dining and special events. The clubhouse and banquet facility, which offers fine dining and gracious service, is host to many events such as weddings, golf outings, banquets, bar/bat mitzvahs and other parties for up to 400 guests. The Club also features a state-of-the-art strength training & fitness facility for its members.

​Founded in 2014 by CEO Diana DeLucia, an internationally recognized culinary writer/photographer, Golf Kitchen® is a unique portfolio of recipes, photos, and interviews from the kitchens and fairways of 16 illustrious golf destinations around the world.

Diana initially introduced the concept in 2013 through her sold-out book Golf Club World, Behind the Gates. She launched the high class 500+ page “coffee table” collectible – Golf Kitchen – on November 10, 2016, featuring chefs from participating global Golf Kitchen® teams at Winged Foot Golf Club in Mamaroneck, New York. This illustrious event joined the world of private club and resort chefs, recipes, and kitchens together with the history and stories of 16 high-end golf clubs and destinations around the world.

In the fall of 2017, Golf Kitchen Magazine, a quarterly print magazine was launched and is approaching its first year and a second book is in production titled Golf Kitchen Americas.

In April of 2018, Golf Kitchen and Punta Mita, Mexico held the Inaugural Golf Kitchen Punta Mita four-day Culinary Extravaganza and 2 Day Golf Kitchen Golf Tournament.www.golfkitchenpuntamita.com
​
In addition to the book, magazine, and events, the Golf Kitchen® Community has recently emerged with significant digital and social media initiatives designed to capture the appetites of golfers, travelers, chefs, and food enthusiasts around the globe.