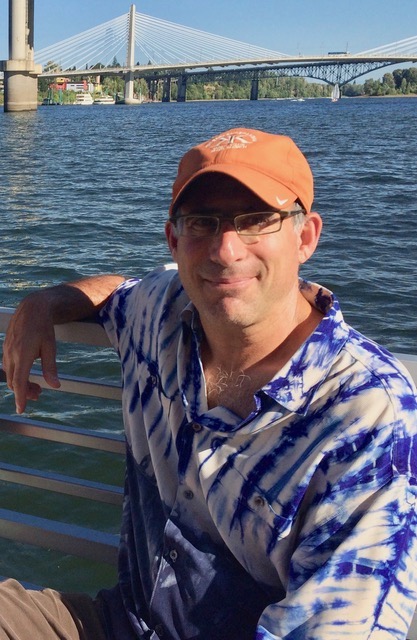 Golf Yeah – the podcast and website that showcases people who’ve built successful businesses and careers based on their love for the game – has published its interview with Jeff Wallach, who’s covered every aspect of the golf industry over his 30-year career as journalist and novelist.

In his discussion with Golf Yeah, Jeff admits, “I’m a cranky old man, and I apologize for it…but I’m cranky with good intentions,” and he takes no prisoners, explaining…why golf course rankings are bogus…why he hates both sides of the LIV / PGA battle…and why most golfers who play overseas are missing the point.

Commenting on his interview with Jeff, Golf Yeah’s Podcast Host and Editor, Gordon G. Andrew, said, “Freelance journalists and people who write for a living have great stories to tell, and Jeff Wallach is no exception. This is a really fun interview with a guy who speaks his mind on a range of topics, and who has a healthy perspective on life. There’s much to be learned from Jeff.”

Next up on Golf Yeah is Bryan Jones, who is Vice Chairman of the Rules Committee for the PGA of America. Bryan has been a PGA Professional for nearly 30 years and has earned an outstanding reputation not only as a top rules official at national and international events – including The Masters, Ryder Cup, PGA Championship and The Open – but also as one of the nation’s most respected golf instructors.

To listen to these and other podcast interviews and to subscribe to future podcasts free of charge, visit www.golfyeah.com. To suggest an individual who might be an interesting Golf Yeah podcast guest, contact gordon.andrew@golfyeah.com or call (908) 879-3800. 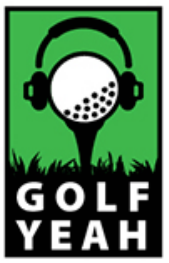