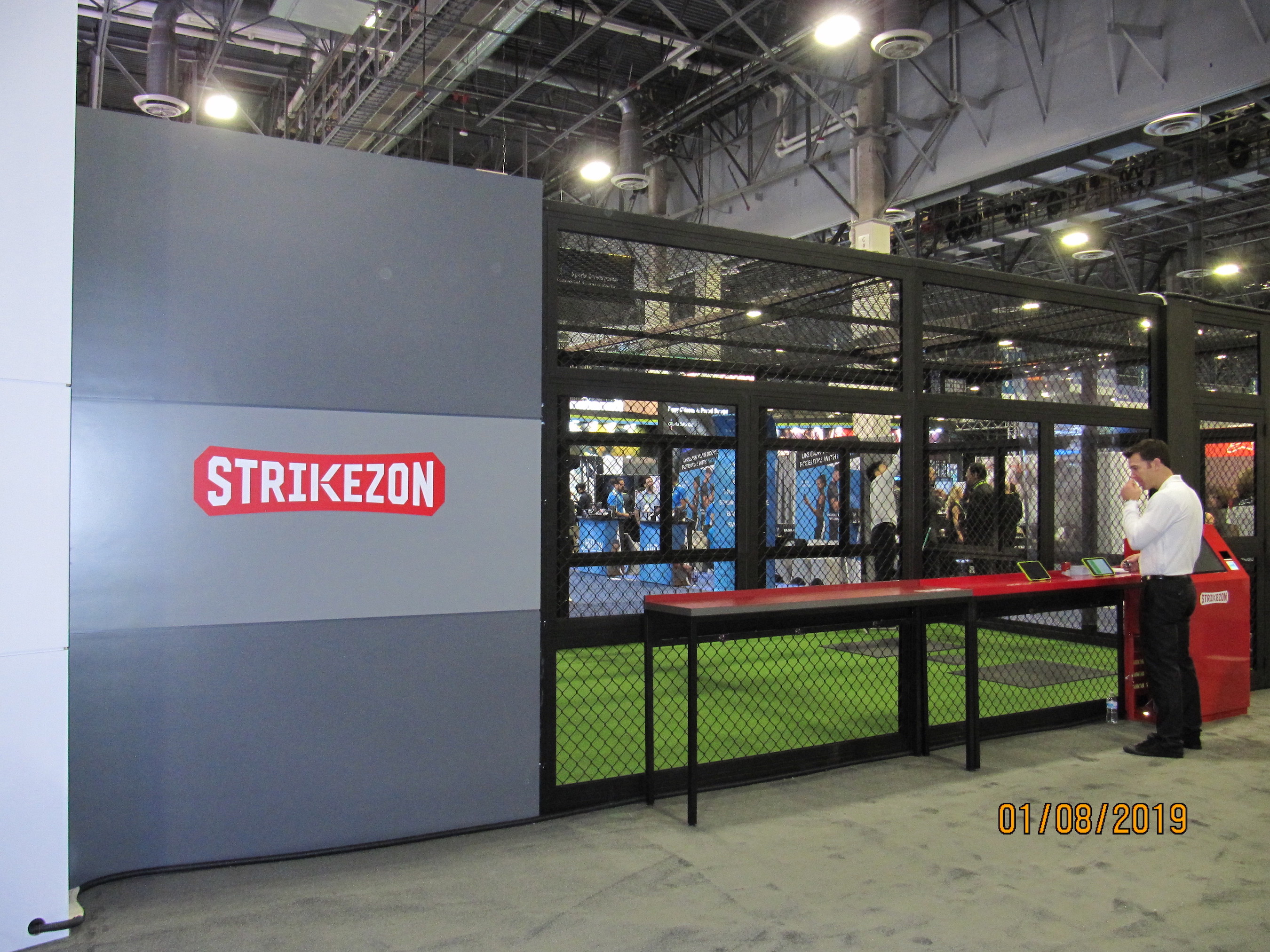 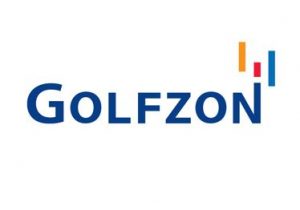 GOLFZON TO HAVE MULTIPLE SPORTS SIMULATORS, APPEARANCE BY LPGA’S LEE AT CES SHOW

GOLFZON (www.golfzongolf.com) will display four of its simulation products, focused on golf, baseball and tennis, during the Consumer Electronics Show (CES) in Las Vegas, NV, Jan. 8-11, 2019. LPGA player Alison Lee will also make an appearance at the GOLFZON Booth on Thursday, Jan. 10 at 1 p.m., PST, to demonstrate the golf simulator and sign autographs. 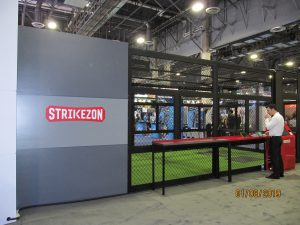 The CES Show, organized by the Consumer Technology Association, is a global consumer electronics and consumer technology tradeshow that takes place every January in Las Vegas. The event draws nearly 200,000 attendees and more than 4,500 exhibitors from 150 countries during the second week of 2019.

GOLFZON, which owns the largest share of the global golf simulator market, is the only multiple-sport simulator company scheduled to be on site and will be located at Sands, Hall D, Booth No. 44525 in the Sports Technology area. GOLFZON Ambassadors on the PGA TOUR include Matt Kuchar and Kevin Na and LPGA player Lee. Na began his Ambassadorial role in December 2018. 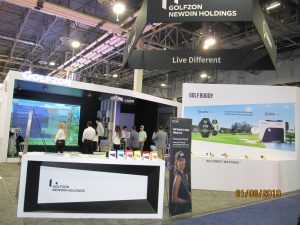 GOLFZON’s golf simulators at the CES Show in Las Vegas.

GOLFZON will display two of its golf simulators, the Vision Premium and Vision Compact, at its booth. The Stikezon system, housed in the next booth, is a realistic baseball game where hitting and pitching modes are available by using a real baseball. Tennispot, in the booth across the aisle, is a new United States product which allows participants to play tennis against the screen. Golf Buddy is a digital GPS and measuring device used primarily for golf and there will be multiple products on site adjacent to the other GOLFZON simulators. 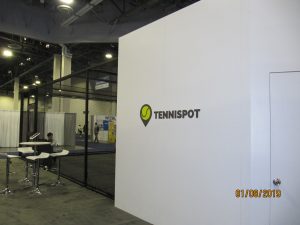 A Stamp Mission ticket coupon event will be available where those who try golf, baseball and tennis receive stamps for coffee, water or beer (alcohol served after 3 p.m.). There will also be information for two other new games, Popbowling and Kidzmaru, at the GOLFZON booth.

Lee, 23, is beginning her fifth year on the LPGA after splitting her career between earning a degree at UCLA and playing professional golf. The former top-ranked amateur in the world and a member of the 2015 Solheim Cup team, she went through the LPGA Q-Series in late 2018 to earn full playing privileges in 2019. The first 200 attendees at the 1 p.m., event will receive her autograph.

GOLFZON will also have a large presence at the PGA Merchandise Show January 21-23 in Orlando, Fla. (Booth 2409). The “PGA Magazine Centennial Invitational Driven by GOLFZON” is an event where select PGA Professionals will be invited by PGA Magazine to participate in a closest to the pin contest on a GOLFZON simulator. Renowned golf instructor David Leadbetter will headline a media breakfast on Wednesday, January 23 at the GOLFZON Booth to kick off the week of the PGA Show. Finally, GOLFZON will have a fun event at the booth on January 23-24 called “Swing to Pop GOLFZON,” where from 2-3 p.m., attendees at the booth will receive a free gift as they hit shots on a simulator in an attempt to pop a large balloon on the screen. Additional prizes will be awarded for successfully popping the balloon.