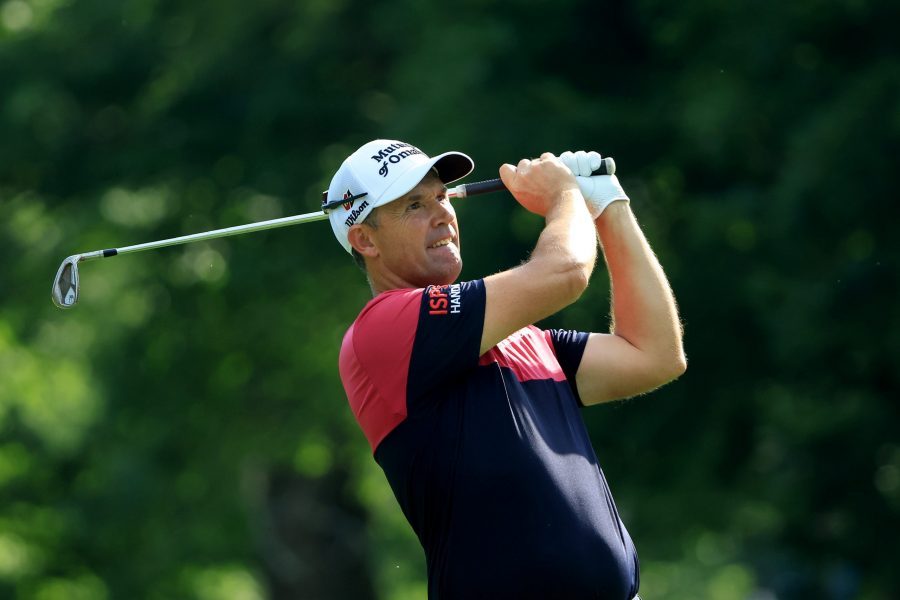 CHICAGO — Wilson, the club maker with more Major wins with its irons than any other brand, had a special reason to celebrate Padraig Harrington’s victory in the U.S. Senior Open Championship at Saucon Valley Country Club in Pennsylvania, yesterday.

It marked yet another Major triumph in the longest-running contractual relationship between the Chicago-based brand and its most successful Tour player of recent times, covering a modern-day record of 24 seasons of prize-winning association. By winning his first USGA title, Harrington took his professional wins tally to 33.

Having withstood pressure from his Ryder Cup rival Steve Stricker to take the U.S. Senior Open title in his debut, Harrington was clear about his intentions. “I’m on the PGA TOUR Champions to win more Major titles and I feel that I have the game and clubs to do that,” he said after finishing -10 and winning by one stroke using Wilson Staff Model CB irons and Staff Model wedges. 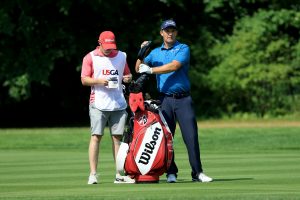 BETHLEHEM, PENNSYLVANIA – JUNE 25: Padraig Harrington of Ireland plays a shot on the sixth hole during the third round of the U.S. Senior Open Championship at Saucon Valley Country Club on June 25, 2022 in Bethlehem, Pennsylvania. (Photo by Sam Greenwood/Getty Images)

Harrington first signed for Wilson in 1998 and has gone on to capture three Major trophies on the main Tour – Open Championships at Carnoustie in 2007 and Royal Birkdale in 2008, followed by the USPGA Championship at Oakland Hills in 2008 – as well as three PGA Tour titles.

“Padraig has been a great ambassador for Wilson and the success he’s enjoyed with our clubs over the past 24 seasons has been exceptional,” said Tim Clarke, President, Wilson Golf. “His iron play has always been outstanding, and he’s had input into all our new equipment.”

Harrington now has the chance to win two more titles next month at the Bridgestone Senior Players Championship at Firestone and The Senior Open Championship presented by Rolex at Gleneagles, soon after his appearance at the 150th Open at St Andrews. This week he competes at the Horizon Irish Open at Mount Juliet in Kilkenny, an event he won in 2007.

In seven PGA Tour Champions events competing as a Senior player, Harrington has one win and three seconds, while leading the driving stats with an average of 299 yards.

Gene Sarazen was the first golfer to become a technical advisor to Wilson in 1922. That year, he won the first of his two US Open titles and went on to win five other Majors – three US PGA, an Open Championship and a Masters title. His endorsement contract with Wilson was the longest running of its kind in sports history, spanning 75 years.