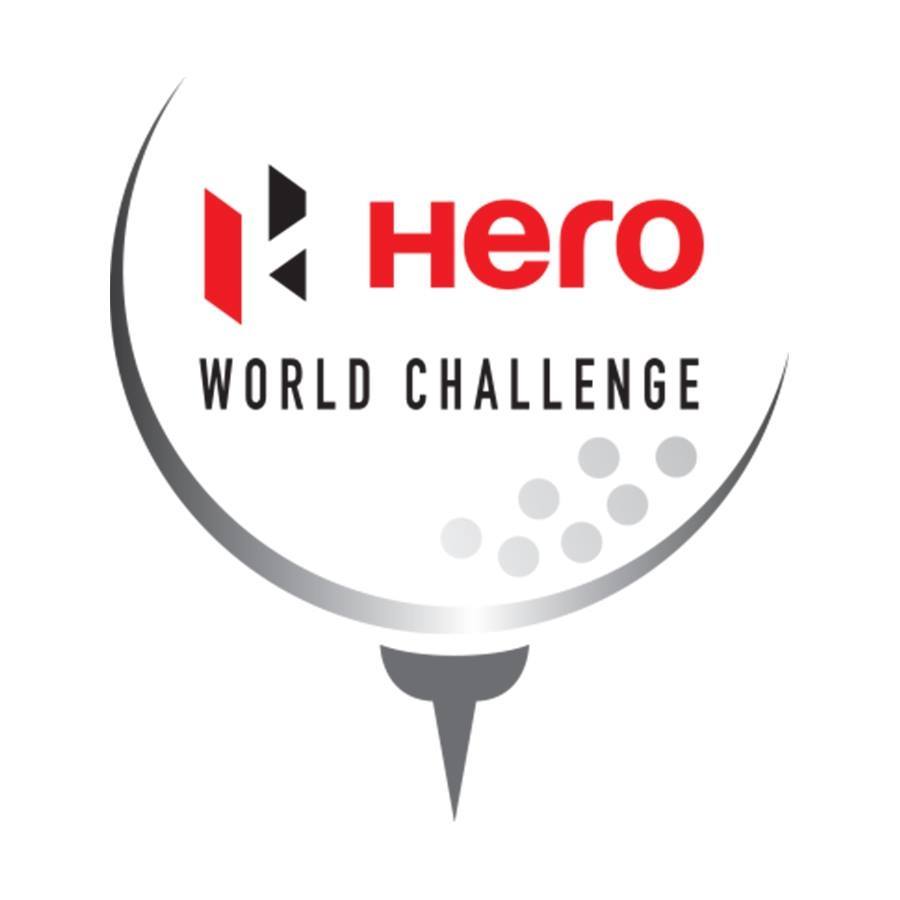 The Hero Shot at Baha Mar will consist of three rounds. The first round will feature three head-to-head match-ups with players hitting six golf balls toward the target. The target will consist of three rings each of different values; the outer ring earning 100 points, inner ring earning 200 points and the bullseye earning 500 points. The sixth ball in each round will earn double points if hit onto the target. The player from each head-to-head match-up with the highest score will move onto the second round. In the second round, the three remaining players will each hit six shots again with the lowest score of the three being eliminated. The final two players will compete head-to-head in the championship round with the player who posts the highest score in the championship round crowned the Hero Shot at Baha Mar champion.

Baha Mar, the official host hotel of the Hero World Challenge, will serve as a dynamic venue for this special event with the Hero Shot taking place at the Reflections pool at Baha Mar. Coverage of the Hero Shot will be provided on social media by GolfTV, PGA TOUR and TGR Live.