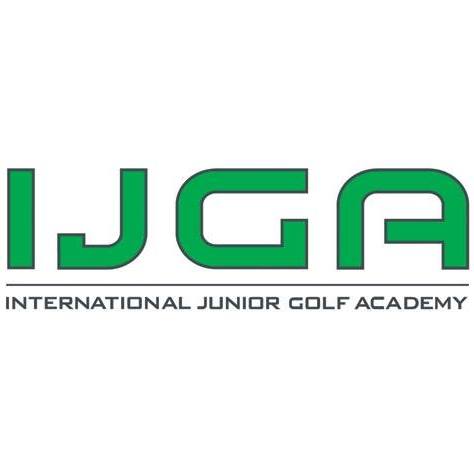 In difficult weather conditions, Kim (Yongin, South Korea) shot an opening round of 70 (2-under par) with an eagle and seven birdies on Saturday followed by a 75 on Sunday, for a 145 total finish. This is Kim’s first victory as he made his International Junior Golf Tour (IJGT) debut.

Seven other IJGA students had Top 10 finishes in their divisions with IJGA student-athlete One Kashima (Tochigi, Japan) taking third-place in the Girls U16 division, carding a 80-82 over the two day tournament.