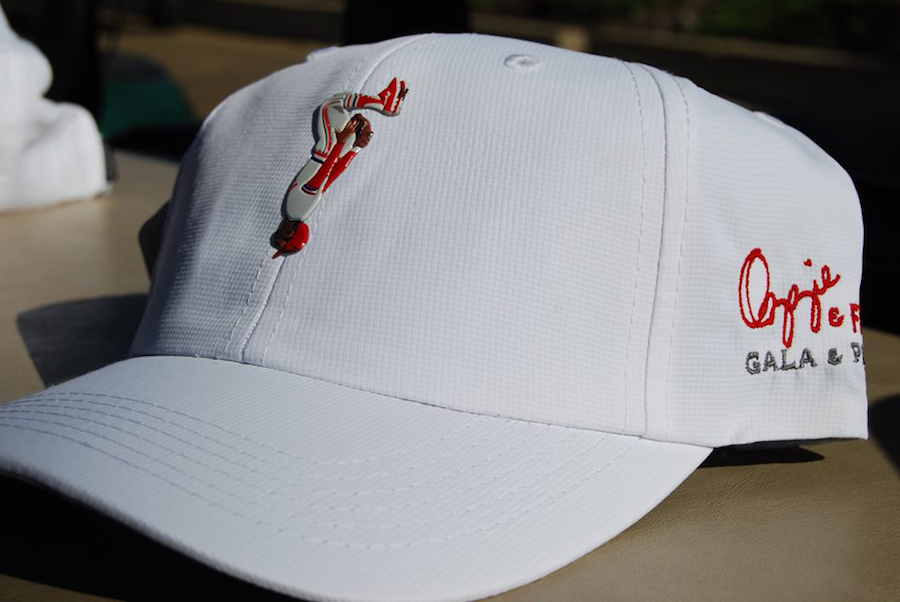 BOURBON, MO – Imperial Headwear, the #1 headwear brand for Private and Resort golf facilities as reported by the Association of Golf Merchandisers (AGM) in their Annual Member Survey the last four consecutive years, announced their continued partnership with the Gateway PGA Section, and the creation of the Imperial – “The Hometown Hat of the Gateway PGA” Program.

Imperial’s headquarters are just outside St. Louis, Missouri, which is also home to the Gateway PGA Section. Included in the partnership agreement between the two local organizations, Imperial will be the Title Sponsor of the Imperial Headwear Pro-Assistant Championship.

Imperial will also provide all of the officially branded staff headwear for the Gateway PGA, Junior PGA, and participants of the Gateway PGA Pro Am tournaments in 2021-2022.

“Imperial is very proud of our strong relationship with the Gateway PGA Section and we are happy to continue the partnership,” said Mike Wrightson, President of Imperial Headwear. “Our ties to the St. Louis community and the PGA of America are very important to our Company.”

Imperial recently supported the Gateway PGA’s most prominent events hosted by hall of Famer Ozzie Smith, The Annual Ozzie & Friends Pro-Am Tournament. Imperial created a unique cap with style X210P featuring a 3D Insignia of Ozzie Smith doing one of his signature backflips on the front. The annual event is held every year at the Country Club of St. Albans. Proceeds benefit the Gateway PGA Section and PGA Reach Foundation.

“The Gateway PGA is honored to have Imperial Headwear headquartered in the same section in which we serve our PGA Members,” said Ali Wells, Executive Director of the Gateway PGA. “Imperial is the Hometown Hat of the PGA, we value that relationship and look forward to our continued partnership and dedication to grow the game of golf in the area we both call home”.

Founded in 1916, Imperial Headwear is the leading manufacturer of premium quality headwear, apparel and accessories for the golf market. Imperial’s products can be found at 97 of the Top 100 and over 70% of the Top 400 golf courses in the United States. The Association of Golf Merchandisers (AGM) has voted Imperial the #1 golf headwear brand for four consecutive years.

Imperial is committed to style, functionality and perfection in fit and comfort. It is this commitment that has allowed the creation of a wide variety of headwear and apparel with quality that is second to none. Renowned for its superior customer service and art customization capabilities, Imperial offers its products using the most innovative fabrics and designs, as well as logo decoration and embellishment technologies.