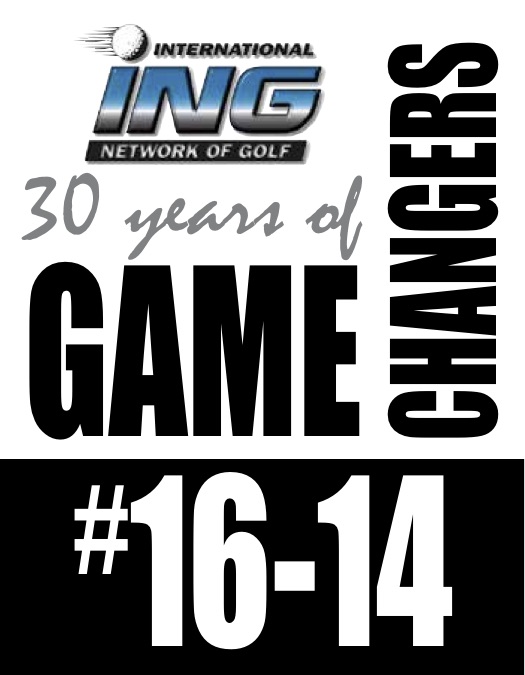 LAKE MARY, FL – The International Network of Golf has announced numbers 16 through 14 of its Top 30 Game-Changers over the past 30 years in the golf industry.

ING will gradually publish the results on a bi-weekly basis, with the top two being announced at the 30thAnniversary ING Spring Conference May 31-June 3, 2020 at the Valley Forge Casino Resort in King of Prussia, PA. 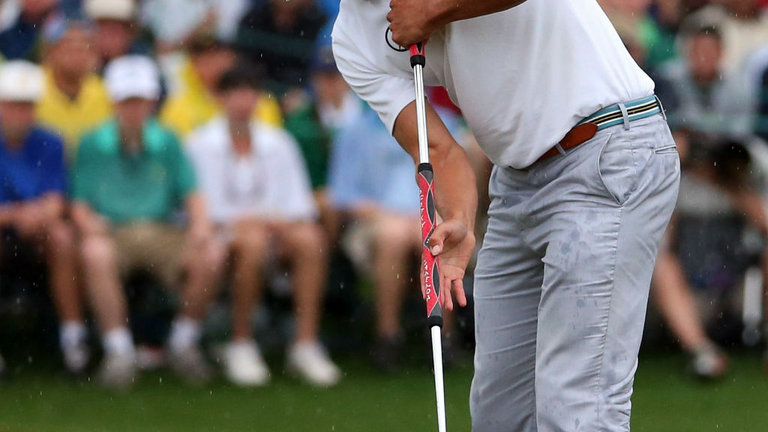 The non-profit International Network of Golf, the industry’s only media-based networking organization, conducts this annual gathering of media and golf companies and leaders. ING is “where the media and golf industry connect.”