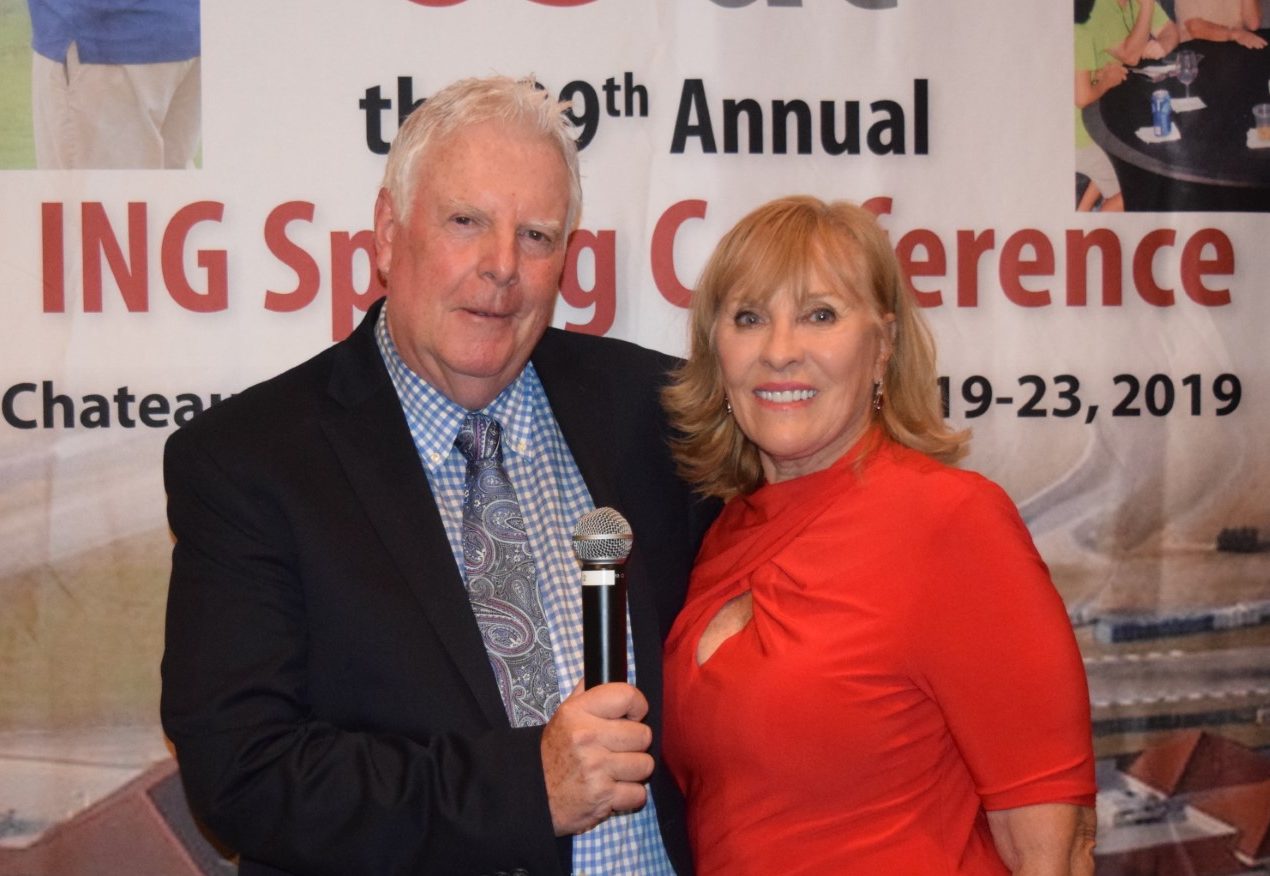 Veteran award-winning sportscaster Jim Kelly received rave reviews for his duties as Master of Ceremonies at the 29th Annual ING Spring Conference last May in Sebring, FL. So the logical thing for event organizers to do was bring him back the next year.

And so it is done. The award-winning broadcaster will again serve as Emcee for the 30th Anniversary ING Spring Conference, set for May 31-June 3, 2020 at the Valley Forge Resort Casino in King of Prussia, PA.

The non-profit International Network of Golf, the industry’s only media-based networking organization, conducts this annual gathering of media and golf companies and leaders. ING is “where the media and golf industry connect.” The Valley Forge Tourism & Convention Board is the official host of the conference. 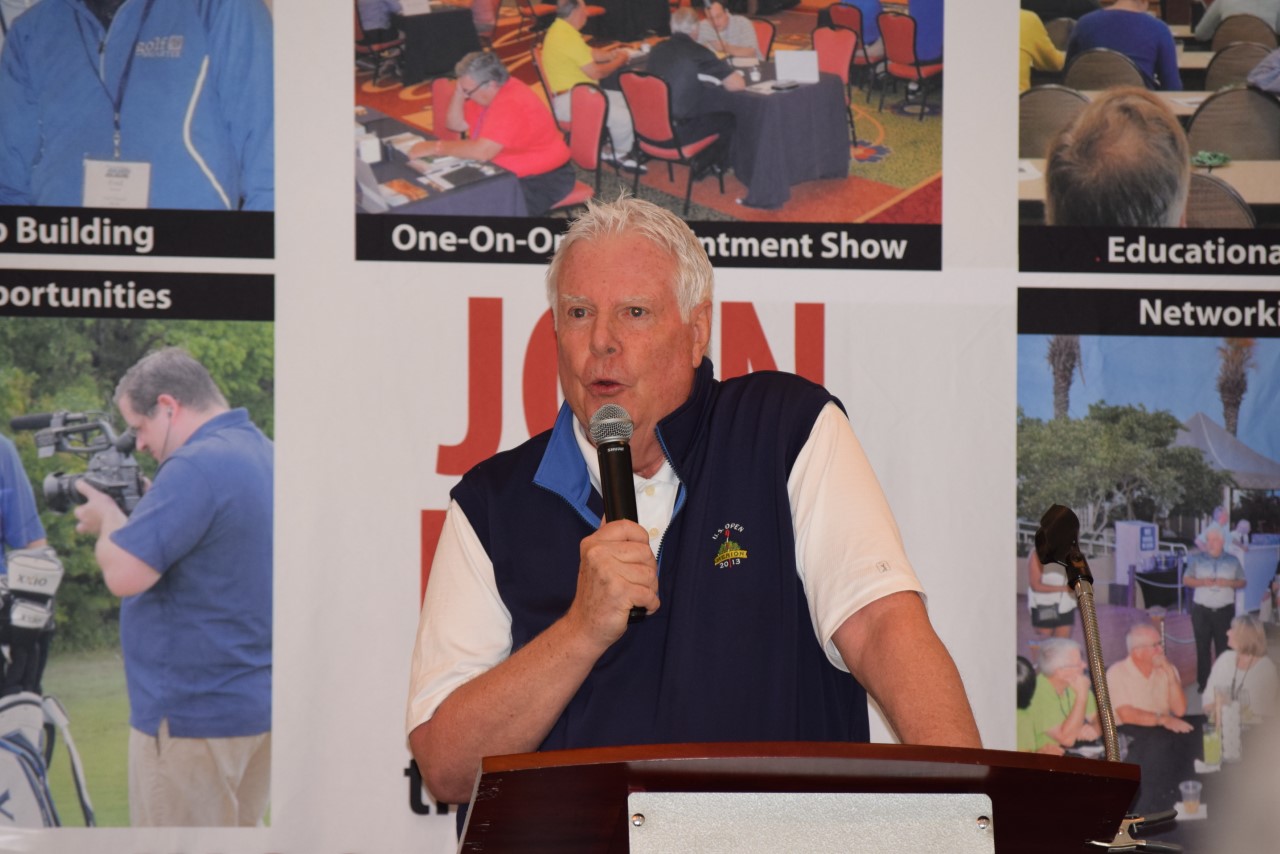 Anyone in the golf industry and media is invited to join ING and attend the conference. Call 407-474-0531 for details.

Kelly’s storied broadcasting career spanned four decades during which he covered nearly every sport carried on TV or radio. During his 11-year stint at CBS he did play-by-play for PGA Tour events, NFL and NBA games, and horse racing among others, and won

He left CBS in 1985 to join the ESPN team of broadcasters. His assignments during his 17 years at ESPN included college football and basketball, the NHL, the America’s Cup, bowling, horse racing and golf. He covered approximately 30 tournaments a year between 1988 and 2002, during which he became known as “the voice of the Senior PGA Tour,” now the Champions Tour.

Kelly started his career in his native Toledo, OH, after starring on the University of Toledo hockey team. He was a winner of Emmy, Ace, and Eclipse awards during his career.

Kelly will be the voice of a full and diverse schedule at the ING Spring Conference: