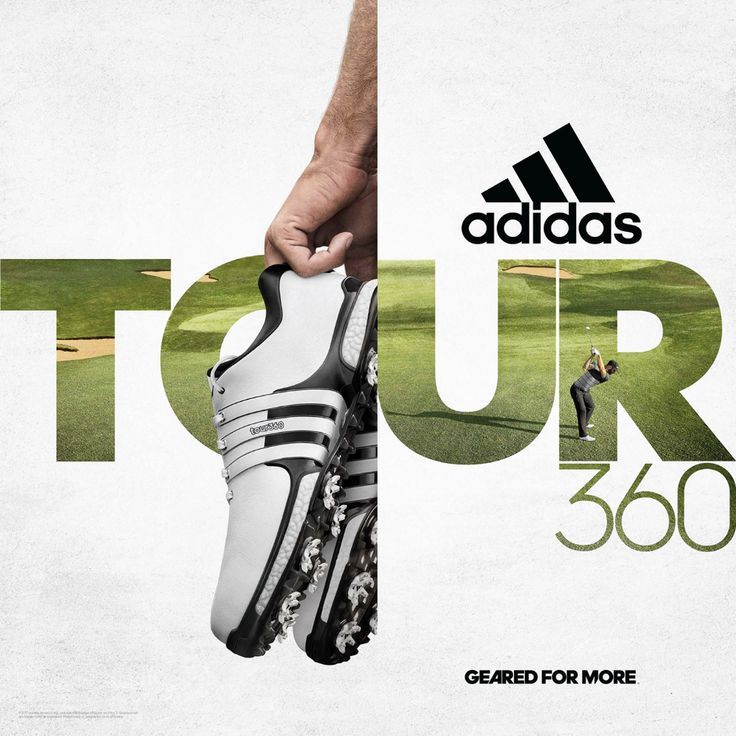 London [England]: Digital driving ranges fitted with ball-tracking have fast become the standard expectation of today’s golf customer, and one of the leaders in the practice and entertainment space, Inrange® Golf, have today announced a link up with apparel company Adidas.  The Adidas Group is the world’s second largest producer of sporting apparel, and are represented by some big names in golf, such as Dustin Johnson, Collin Morikawa, Xander Schauffele, Joaquin Niemann, Danielle Kang and more.

Inrange® will wear Adidas apparel both on and off the range this year, and Inrange® partner ranges  will have the opportunity to kit out their teams in the latest Adidas and Inrange® co-branded golfwear.

“I’m personally very excited to link up with Adidas. Their strong presence in the game of golf is obvious for everyone to see but more importantly their dedication to the future of the game, and introducing a lot of new people to it – is where we truly see eye to eye.”

This announcement follows a series of strong partnerships for Inrange® Golf, who will be present at this year’s PGA Show in Orlando (January). In 2022 they ran campaigns with Red Bull in London, Cobra PUMA across the EMEA region and Bushnell Golf in the UK.

The partnership with Adidas is set to roll out globally to Inrange® partner ranges – and will also be part of the launch at upcoming partner sites in the Netherlands, Australia, Vietnam, Korea and Canada.

Inrange® software provides a seamless, intuitive user-experience for the player, providing real-time feedback with pro-level data and analysis, accessible via the in-bay touchscreen or on the player’s own mobile device. The system is the only one in the world to offer top-line golf practice, enticing entertainment and large group, multi-bay experiences. The radar ball tracking utilized by the system is among the most accurate and reliable in the world, and their app boasts many impressive features – including the world’s first (and only) driving range handicap.

To learn more, please visit www.inrangegolf.com or follow them on LinkedIn.

Adidas is a multinational corporation founded and headquartered in Germany, that designs and manufactures shoes, clothing and accessories. It is the largest sportswear manufacturer in Europe, and the second largest in the world, after Nike. It is the holding company for the Adidas Group, which consists of an 8.33% stake of the football club Bayern München,and Runtastic, an Austrian fitness technology company. Adidas’s revenue for 2018 was listed at €21.915 billion.

The three stripes are Adidas’s identity mark, having been used on the company’s clothing and shoe designs as a marketing aid.