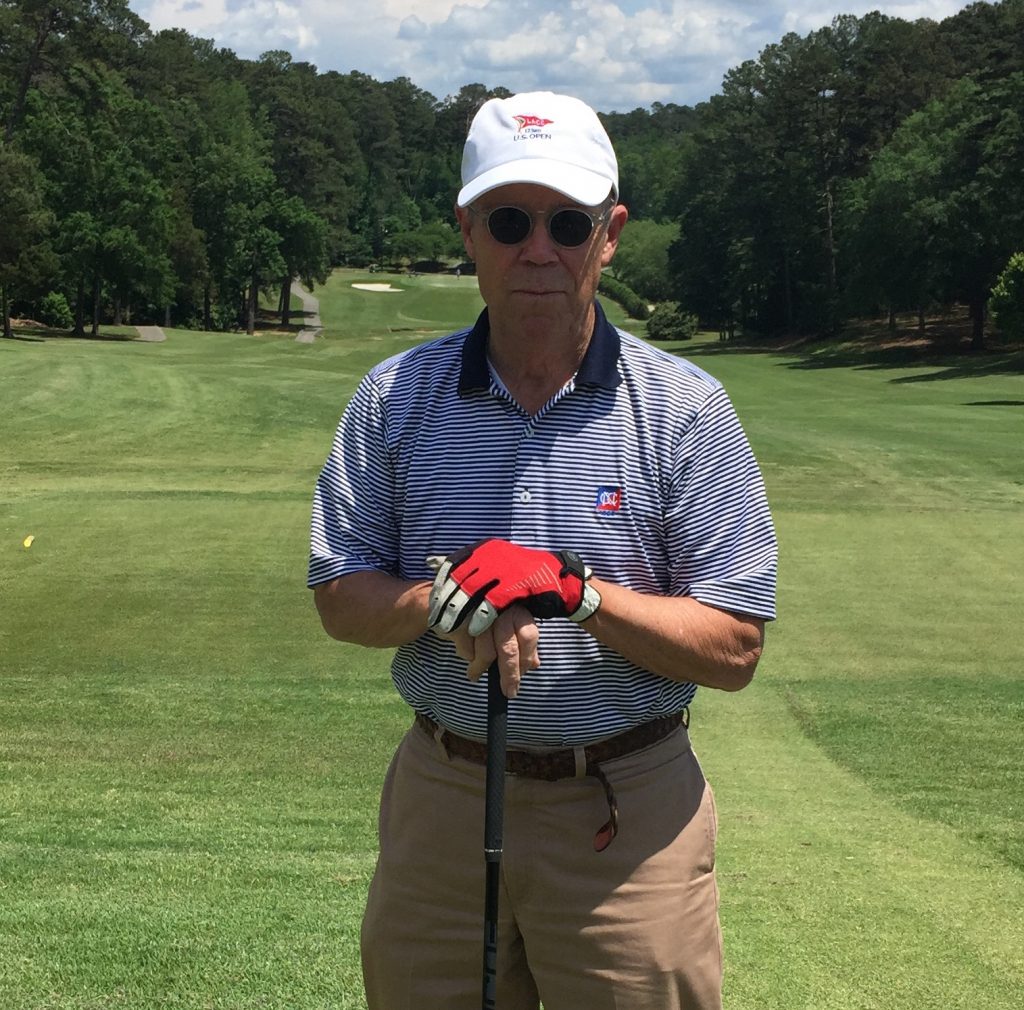 Golf Yeah – the podcast and website that showcases people who’ve built successful companies and careers based on their love for the game – has just published its interview with Bradford Becken, the current President of the Donald Ross Society, who has played 367 Ross-designed courses over the past 8 years.

In his discussion with Golf Yeah, Becken provides some little-known fact and insights into the life and work of Donald Ross. For example: 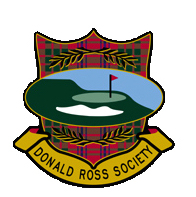 Commenting on the Becken interview, Golf Yeah’s Podcast Host and Editor, Gordon G. Andrew, said that, “The average golfer has a cursory knowledge of Donald Ross, but very few have an appreciation of the enormous impact this one man has had on the game of golf in America. The Donald Ross Society is dedicated to maintaining his legacy, as well as the architectural integrity of courses that Ross designed. Brad Becken does a great job of telling the Donald Ross story.”

To listen to those and other podcast interviews, and to subscribe to its future podcasts free of charge, visit www.golfyeah.com. To suggest an individual who might be an interesting Golf Yeah podcast guest, contact gordon.andrew@golfyeah.com or call (908) 879-3800.