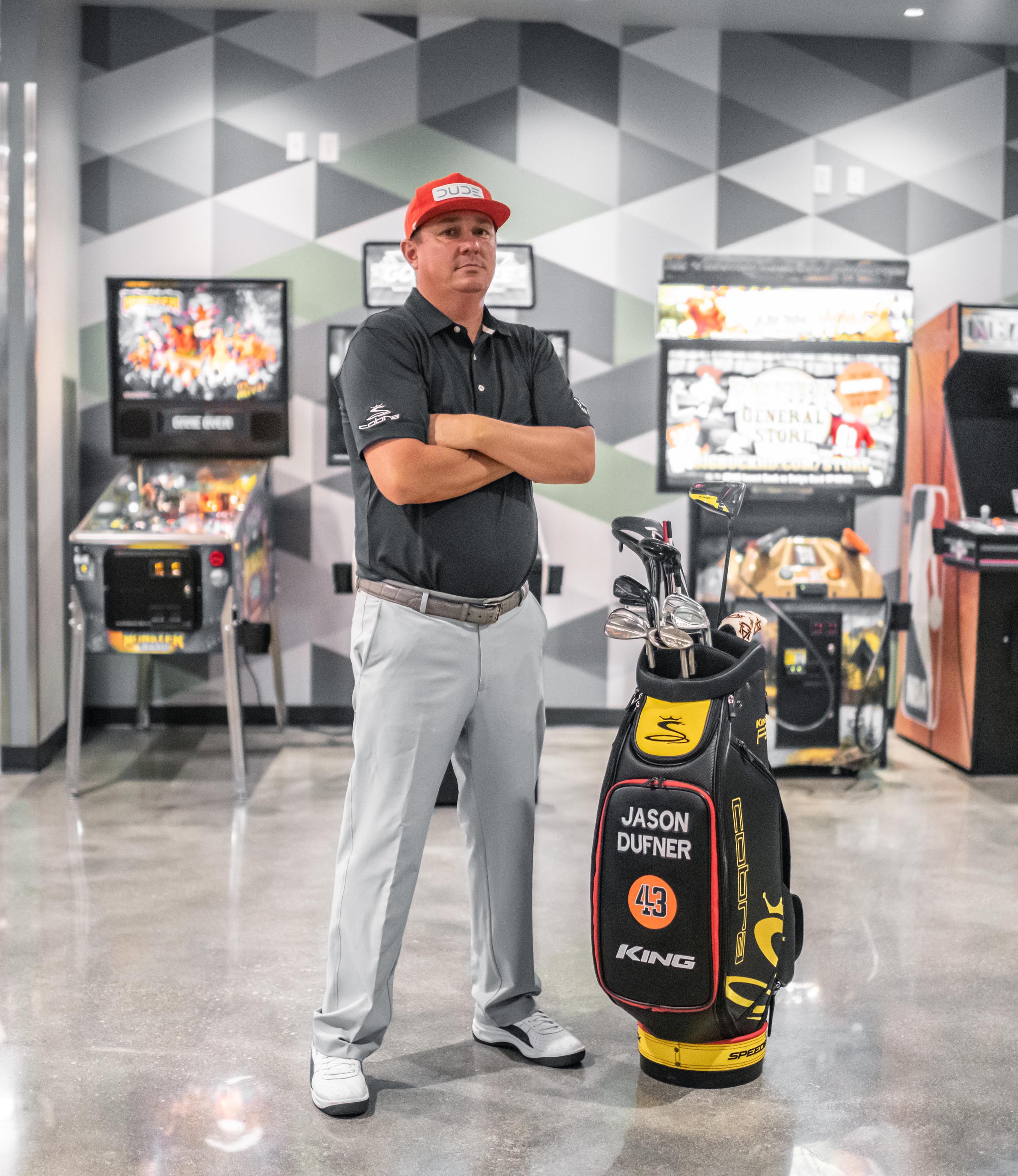 CARLSBAD, Calif. – COBRA Golf, a leader in golf club innovation, today announced the newest member to its tour team, five-time PGA TOUR winner and Major Champion, Jason Dufner. The brand signed Dufner to a multi-year partnership that will see the 2013 PGA Championship winner on the course with COBRA clubs and a COBRA bag beginning at this week’s Mayakoba Golf Classic. 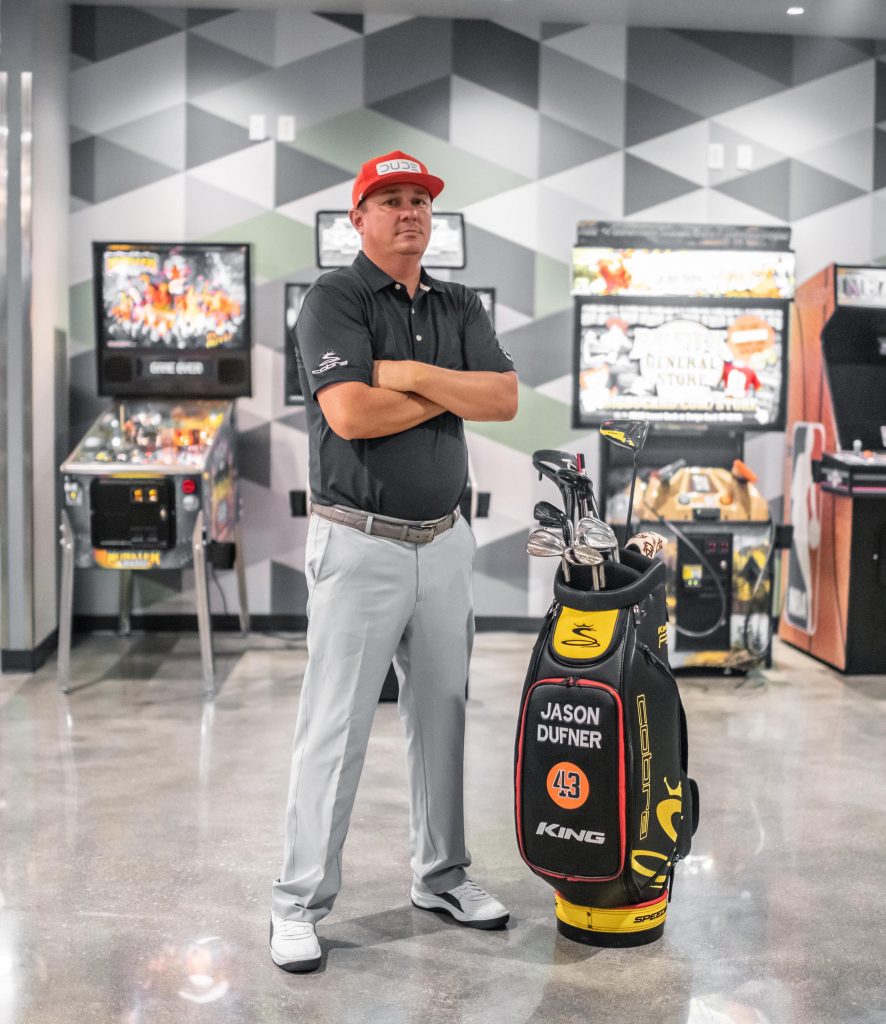 “At COBRA our goal is to align with the best athletes and ambassadors who are not only talented golfers but are also engaging and authentic on and off the course. To that end, we are excited to officially announce Jason Dufner as the newest member of our team,” said Dan Ladd, Executive Vice President, General Manager of COBRA PUMA Golf. “In addition to his unique personality, Dufner is known for his impressive ball-striking ability, as well as being one of the most sophisticated, technically-savvy pros out there when it comes to choosing what’s in his bag, and we’re honored that someone as discerning as he is, has chosen our equipment as he looks towards the next stage of an already impressive career.”

Dufner has been playing with the KING F9 SPEEDBACK driver for most of 2019 and recently worked into COBRA irons and wedges as well.

“I couldn’t be more excited to join the COBRA team. The success of Rickie and Bryson over the past few years with COBRA equipment certainly piqued my interest in the brand. When I tested their products, I was impressed by the improvement in my numbers across the board and by the look and feel of their equipment,” said Dufner. “I had been testing a variety of products over the past year, and COBRA has proven to be the best for me. I am thrilled to have COBRA clubs in the bag and represent the COBRA brand.”

For more information on all of COBRA’s innovative products and its entire world-class stable of athletes, visit www.cobragolf.com.