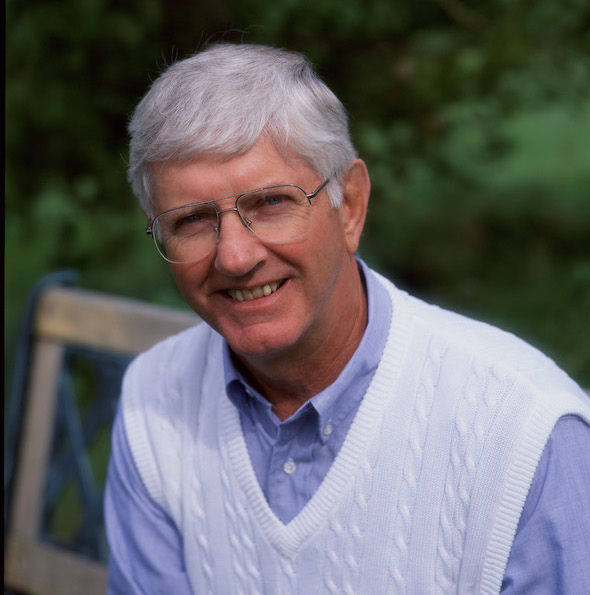 Part of multiple generations of Matthews who have positively impacted golf in Michigan – including his father, Bruce, and nephew, W. Bruce – Jerry designed or renovated more than 200 courses. He began in the golf industry at age 12, working for his father on the maintenance crew at Green Ridge Country Club.

At Michigan State University, Jerry earned bachelor’s degrees in Landscape Architecture and Urban Planning. He then teamed with his father in 1960 to form the golf course architecture firm of W. Bruce Matthews & Son. In 1979, he took over as president of Matthews & Associates.

As his architecture career wound down, Matthews returned to the classroom as an instructor, teaching “Golf Course Design and Construction Techniques” in the Turfgrass program at Michigan State.

“The Matthews family is known as the ‘Johnny Appleseed’ of golf in Michigan, bringing the game and golf course architecture to so many people across the state,” ASGCA President Jason Straka said. “Jerry’s legacy of course design and the impact of his service to ASGCA will carry on. And his commitment to teaching the next generation of golf industry professionals showed the value he placed on ‘paying it forward.’” 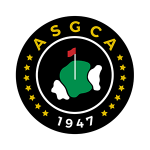 Founded in 1946 by Donald Ross, Robert Trent Jones and 12 other leading architects, the American Society of Golf Course Architects is a non-profit organization comprised of experienced golf course designers located throughout North America. Members have completed a rigorous application process that includes the peer review of representative golf courses. ASGCA members are able to counsel in all aspects of golf course design and remodeling and comprise many of the great talents throughout the golf industry.