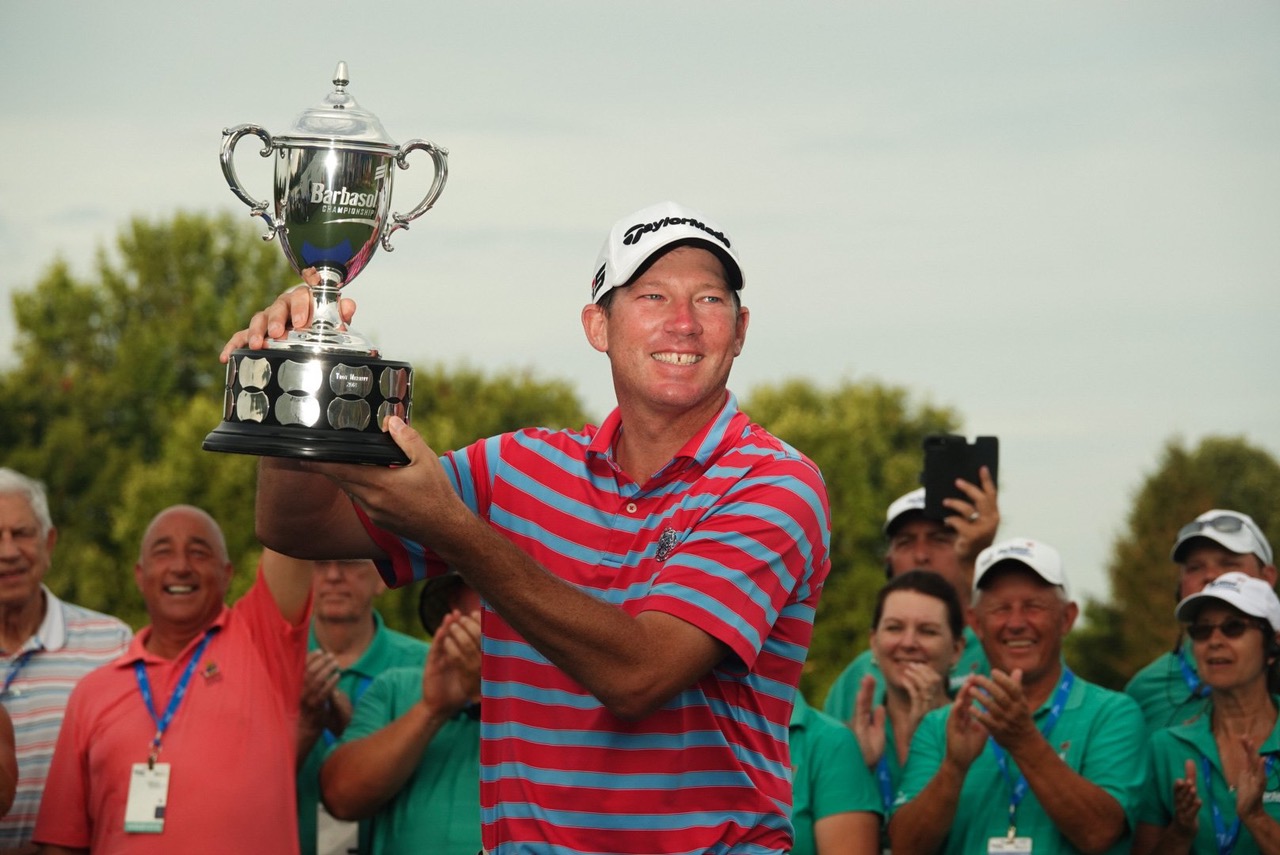 Herman’s putter stayed hot on Saturday, finishing the third round with a bogey-free 62, giving him the solo lead going into Sunday. Following a 3 hour rain delay, Herman stayed motivated and kept his faith in his putting, finishing with a 2-under 70 to lift the trophy. Following the winning putt, Herman said “I just love my putter!” and kissed it in front of his family and a loud hometown crowd cheering him on. 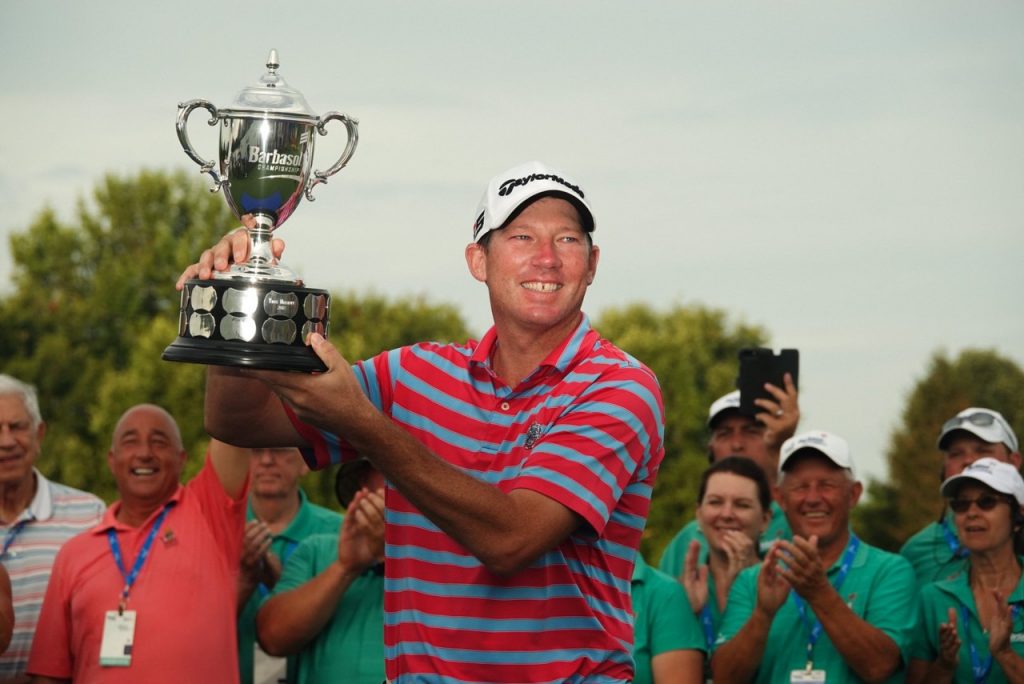 Herman led the field in Strokes Gained Putting for the week with a -1.836 versus the field. Herman earned 300 FedEx Cup points, jumping 98 spots on the season long FedEx Cup Playoff Standings. With the win, Jim Herman earns full PGA TOUR exemption for two years through the 2020-2022 PGA season, and a spot in the 2020 Players Championship. 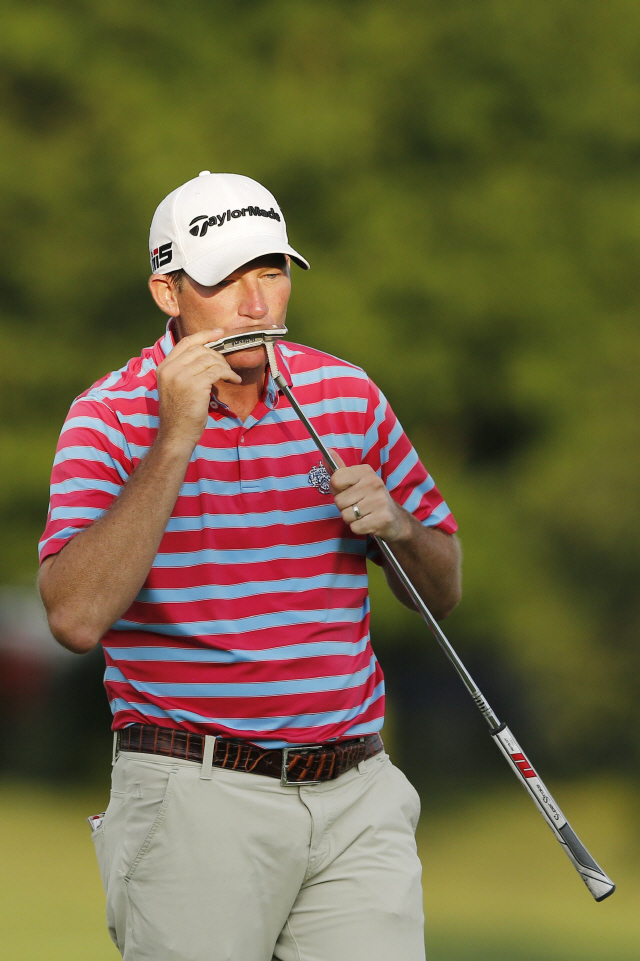 “We are so excited for Jim, what a terrific win for him and for his career getting back into the winners circle,” said Robert Bettinardi, President and Founder of Bettinardi Golf. “To get a call from the President about his putting, and taking that advice and making a change that quickly and converting to a win, that is really special.”

Bettinardi Brand Advocate Matt Kuchar currently sits in second place in the season long FedEx Cup winning twice with multiple top-10 finishes using his custom Tour Dept. KM-1 Armlock putter. In addition, the leader of The25 on the Korn Ferry Tour has won twice with his Studio Reserve JAM model. This is Bettinardi Golf’s third win on the PGA Tour this season.

Since the brand was established in 1998, Bettinardi putters have secured more than 80 victories around the world across all professional Tours. Off to another great season following a record 2018 year, Bettinardi Golf has three PGA Tour victories, with two wins by long-time brand advocate Matt Kuchar, and Jim Herman, and three Web.com Tour victories in the last 12 weeks, and multiple top 10 finishes from their Tour Staffers including Matt Kuchar, Haotong Li, and Eddie Pepperell, and LPGA rising star Yu Liu.