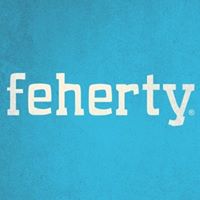 PREVIEW: Walker reflects on influence of Butch Harmon on his success

Filmed at Walker’s home in Boerne, Texas earlier this month, the episode will focus on a number of topics, including:

·         Walker talking about getting diagnosed, and living with Lyme disease.

·         Reflecting on the impact swing instructor Butch Harmon has made on his career.

·         Discussing his affinity for astrophotography, and how he puts it into practice.