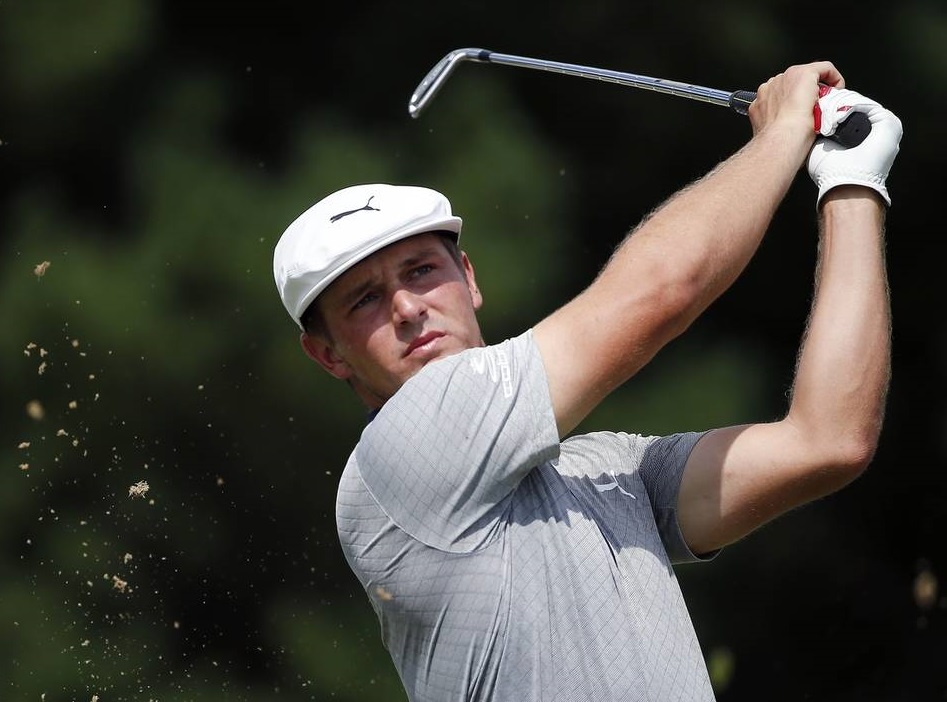 JumboMax® Tour Staff Professional Bryson DeChambeau fired rounds of 66, 62, 70 and 66 to finish T-2nd at the 3M Open held at TPC Twin Cities in Blaine, MN. This is DeChambeau’s fifth Top 10 of the 2019 season and the seventeenth of his PGA TOUR career.

DeChambeau, who was in the hunt and near the top of the leaderboard throughout the tournament, hit his 202 yard approach shot to 7 feet on the final hole and sank his eagle putt in dramatic fashion to grab the lead. It appeared that there was going to be a sudden death playoff until Matthew Wolff sank a 26 foot eagle putt from the fringe to win the tournament.

“That’s golf sometimes. Sometimes you’re just not going to get your way, you know?” DeChambeau told reporters. “I gave it my all. I knew 21 (under) was going to be the number, and I tried to get there, and unfortunately the Par-5’s weren’t nice to me this week, except on 18 today.”

“I’m pleased. Obviously disappointed that I didn’t win,” DeChambeau said. “I had no idea they would make that putt, and congrats to Matt. I mean, unbelievable to make that and win for his first PGA Tour title. Hats off to him, he’s a great player and obviously a stud, so he belongs out here.”

In the past two years, JumboMax Team Members have combined earnings in excess of $17.5 Million Dollars.