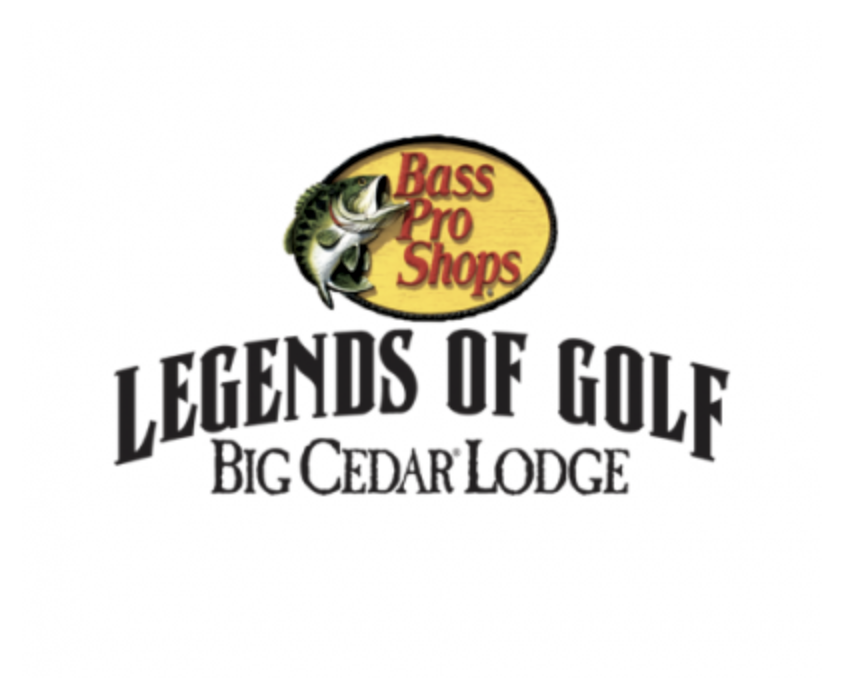 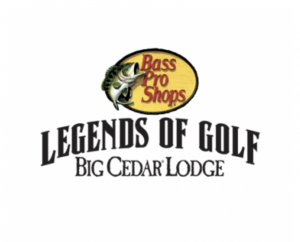 Legends of Golf event connects people to nature, illustrates importance of conservation and honors our military and veterans through College of the Ozarks 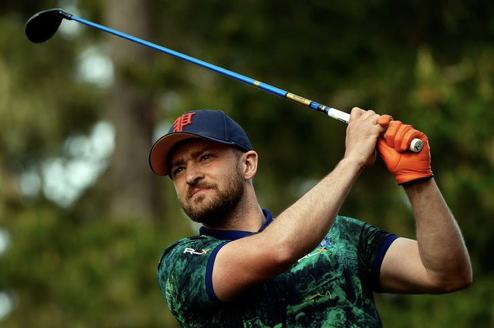 Four-time Emmy award-winning actor and 10-time Grammy Award-winning musician Justin Timberlake will tee up in special competitions this month at the 2019 Bass Pro Shops Legends of Golf at Big Cedar Lodge, which is emerging as America’s next great golf destination in Missouri’s Ozark Mountains. Proceeds from the event will be used to honor our military and veterans.

Timberlake, the beloved Tennessee native – named twice by TIME Magazine as one the 100 most influential people in the world – has sold more than 32 million albums and 56 million singles in his solo career alone, making him one of the most popular artists on the planet.

“Bass Pro Shops Legends of Golf is all about having a good time and showcasing the natural beauty of the Ozarks to golf fans from around the world,” said noted conservationist and Bass Pro Shops founder Johnny Morris, who has been developing a series of remarkable nature-based golf courses in his native Ozarks to help connect more people to the outdoors. “We’re fired up to welcome Justin to Big Cedar Lodge to provide him and our fans with an experience unlike any other. This year’s event will be bigger than ever, and we couldn’t be more excited to have Justin joining us for all the fun.”

Fans can purchase tickets to see Justin Timberlake, Mark Wahlberg and Kid Rock compete up close alongside golf’s living legends for just $25 per day. Daily tickets include access to a series of events and activities:

Baseball legend Roger Clemens and country music stars Luke Combs and Tracy Lawrence will be on-hand for festivities during the 2019 Bass Pro Shops Legends of Golf.

Since Bass Pro Shops Legends of Golf at Big Cedar Lodge’s inception in 2014, the tournament has helped establish Patriots Park on the campus of College of the Ozarks (“Hard Work U”). The reverent park is home to a series of memorials honoring sacrifices made by American soldiers and their families in defense of our freedom, with specific monuments established for the Vietnam War, Gold Star Families, the Korean War among others. This year a new memorial honoring all those who sacrificed for the Global War on Terrorism will be dedicated.

To order tickets and check when celebrities will be on-site at the 2019 Bass Pro Shops Legends of Golf at Big Cedar Lodge, call 1-800-347-4426 or visit bassprolegends.com.

Located in the heart of Missouri’s Ozark Mountains, Big Cedar Lodge is America’s premier wilderness resort. A passion of Bass Pro Shops founder Johnny Morris, the 4,600-acre lakeside retreat connects families to the outdoors with a variety of nature-based experiences including fishing, boating, hiking, spa and wellness offerings, hosting over 1.5 million guests annually. Signature attractions include Top of the Rock, home to world-class golf, dining, and entertainment; and Dogwood Canyon Nature Park, a 10,000-acre nonprofit wildlife preserve. Named “Number One Resort in the Midwest” by the readers of Travel + Leisure, the resort offers genuine Ozarks hospitality and a convenient location just south of Branson. Learn more at www.bigcedar.com

PGA TOUR Champions is a membership organization of professional golfers age 50 and older, including 32 members of the World Golf Hall of Fame. The Tour’s mission is to provide financial opportunities for its players, entertain and inspire its fans, deliver substantial value to its partners, create outlets for volunteers to give back and generate significant charitable and economic impact in tournament communities. In 2019, the PGA TOUR Champions schedule includes 27 tournaments across the United States, Japan, England and Canada, with purses totaling nearly $58 million. The Charles Schwab Cup, which includes the Regular Season and the Charles Schwab Cup Playoffs, is used to determine the season-long champion. All events are televised in the United States, with most receiving complete coverage on Golf Channel, the exclusive cable-television partner of PGA TOUR Champions. Internationally, telecasts air in excess of 170 countries and territories, reaching more than 340 million potential households, and distributed in 15+ markets via GOLFTV. Follow PGA TOUR Champions online at PGATOUR.com, at facebook.com/PGATOURChampions, on Twitter @ChampionsTour and on Instagram @pgatourchampions.

First round of the PGA TOUR Champions Bass Pro Shops Legends of Golf tournament, including the first professional round played on the new Ozarks National course designed by renowned golf architects Bill Coore and Ben Crenshaw