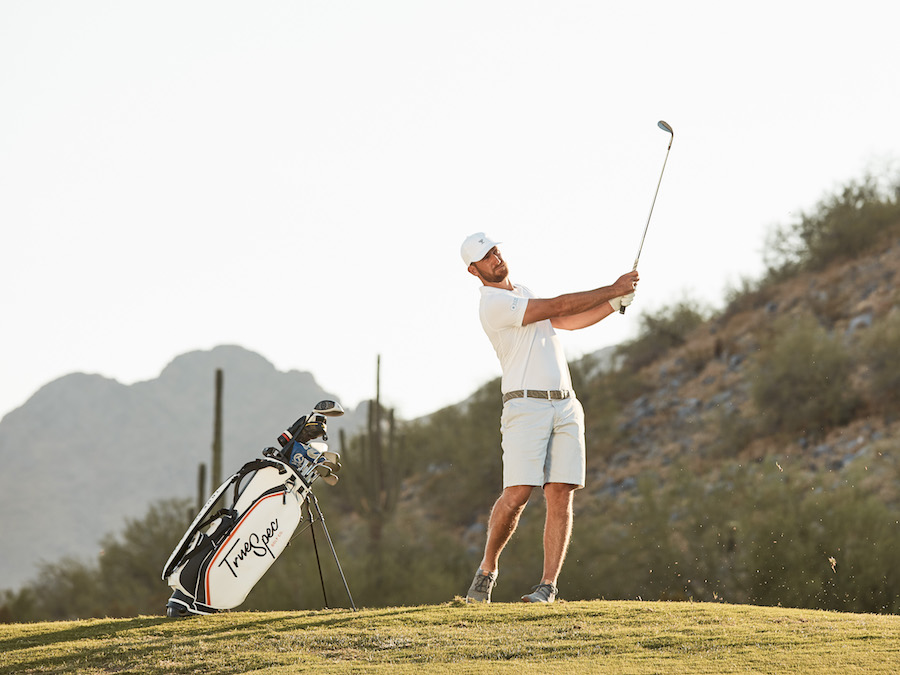 As part of his sponsorship with True Spec, Chappell is collaborating with the innovative clubfitter in a uniquely data-driven approach to equipment management on the tour. True Spec is providing Chappell with brand-agnostic intelligence to optimize equipment decisions across a range of brands, custom building his clubs to maximize performance.

“Our brand-agnostic fitting model gives Kevin the ability to choose exactly the right clubs for his game with no bias on manufacturer,” True Spec CEO Hoyt McGarity said. “We are honored to partner with him in this effort and look forward to continued success in the months to come.”

The New Model is Data over Dollars

“PGA and LPGA players have been coming to True Spec for years to work with our Master Fitters, and eventually Kevin stepped up and decided he wanted to bring the True Spec advantage to the Tour, playing the best 14 clubs for him,” Briand said. “It’s all about performance and controlling what goes in the bag. Kevin is the perfect partner in this new venture, and I can’t wait to see how this quantifiable advantage pays off for him.”

Chappell’s career highlights include a victory at the 2017 Valero Texas Open, 6 second-place finishes and a berth in the 2017 Presidents Cup. In 2018, he underwent major back surgery that kept him sidelined for much of the 2019 season. In his return to Tour play at the Military Tribute at Greenbrier, Chappell shot the 11th sub-60 round in PGA history.

The Fresno-native has not been sponsored by a manufacturer since Nike concluded its equipment program in 2016. 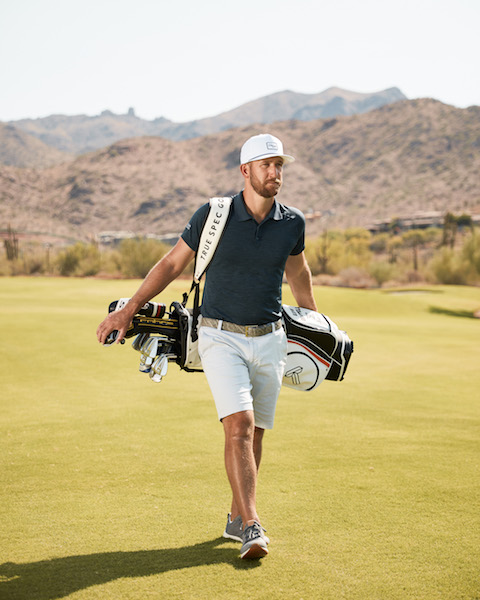 “I’ve become accustomed to the freedom to choose the clubs that work best for my game, and not worrying about placating a sponsor,” Chappell said. “I am a big believer in trusting the data and over time, as I worked with the True Spec team, it was clear that I needed them in my corner at every stop. I am thrilled to partner with True Spec as we reimagine the equipment paradigm on Tour.”

As part of the partnership, True Spec will build all of Chappell’s equipment at its 25,000 sq. ft. build shop in Scottsdale, Arizona. True Spec representatives will also be on site at every Tour event to service all of his equipment needs.

Since it was founded in 2014, True Spec has become synonymous with the very best in luxury custom fitting with studios and mobile fitting units across North America and in major international cities. The new PGA Tour Program is the result of True Spec Master Fitters having worked with a variety of PGA, LPGA and Champions Tour players who trust them to build their equipment to the exact specifications that were determined during the fitting process.

True Spec Golf is based in Scottsdale, Arizona. The premium brand agnostic club fitting company was founded in 2014 and now has over 20 studios around the world. True Spec Golf’s fitting matrix stocks more than 35,000 combinations of club heads and shafts from all leading equipment manufacturers. Our expertise has been validated by some of the most well-known PGA, LPGA and Champions Tour players around the world. We strive to offer the best possible experience, providing every player with clubs that maximize their potential and performance.

In 2018, the company was acquired by golf entrepreneur and philanthropist Howard Milstein, and is now part of Milstein’s. 8AM Golf family. In addition to True Spec, other 8AM Golf companies include the Nicklaus Companies (in partnership with Jack Nicklaus); GOLF Magazine and the GOLF.com website; legendary club maker Miura Golf; GolfLogix, the most-downloaded GPS app in golf; Club Conex, a global leader in the design and manufacturing of adjustable golf club adapter systems; and Chirp, a free-to-play gaming app that let’s golfers wager on the outcome of pro golf tournaments, rounds, and shots.