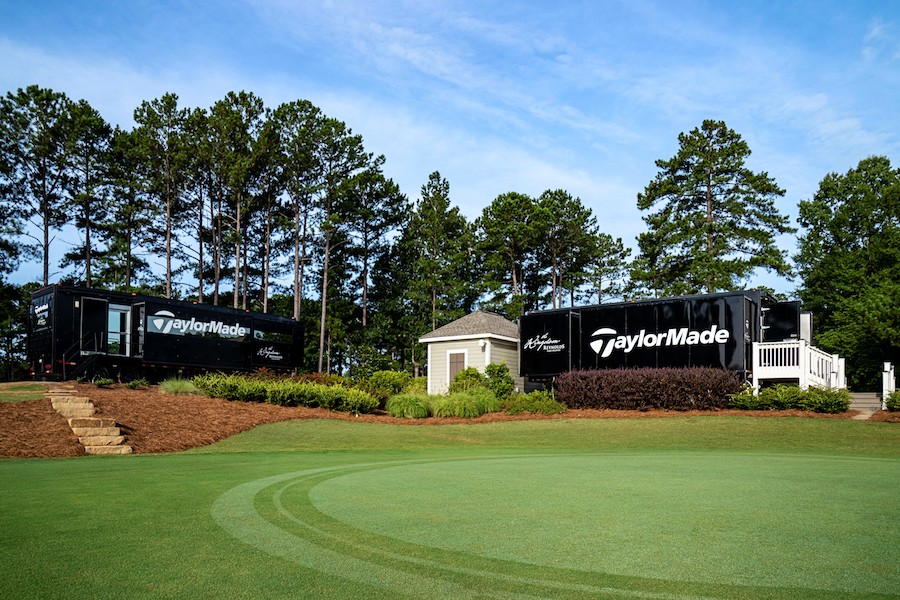 Greensboro, GA  – Golf’s premier, total game-improvement retreat—located at Reynolds Lake Oconee, the six-course, destination-resort and private club located between Atlanta and Augusta, Ga.— has added a second clubfitting trailer, making it the only venue outside of PGA Tour tournament sites to have multiple trailers on the property.

Rolling in another trailer is just one of the latest news items from this state-of-the-art facility, which recently underwent a name change and signed a three-year extension with TaylorMade. Now called The Kingdom at Reynolds Lake Oconee, it becomes one of only two elite TaylorMade club-fitting facilities in the U.S. (the other is at TaylorMade’s headquarters in Carlsbad, Calif.).

“We’re excited to extend our partnership with The Kingdom at Reynolds Lake Oconee and to offer these custom TaylorMade club-fitting services to all golfers,” said David Abeles, CEO and President of TaylorMade. “Outside of the PGA Tour, there’s no other place where our golfers can be custom fit and be playing with their new personalized clubs the same day.”

“We’re over the moon,” said Sean Cain, Director and Lead Instructor for The Kingdom at Reynolds Lake Oconee. “We want to provide our Members and guests with the same attention to detail that any PGA Tour professional receives. With the second trailer, we’re better equipped than ever to deliver that kind of Tour-level fitting experience for anyone who wants it.”

The new trailer comes to Reynolds Lake Oconee after 10 years on the PGA Tour, during which time it traveled an estimated 400,000 miles, attended more than 350 Tour events, and turned out approximately 75,000 clubs. The Kingdom’s current trailer spent six seasons on Tour, from 2002 through 2007, before parking itself for good at Reynolds Lake Oconee in 2008.

Trailer No. 2, which will be used solely for building metal woods and putters, is 42 feet long and weighs more than 22 tons. Inside, the trailer will house 800 club shafts, 700 metal wood and hybrid components, and 1,400 grips. The first trailer will be converted to manufacture only irons and wedges, and will hold 700 club shafts, 460 clubheads, and 1,200 grips.

Separating the club-building process into two trailers will make it much more efficient, allowing Reynolds’ expert fitters and builders to create a complete set of fitted clubs in a matter of hours and individual clubs even faster, while the customer waits.

“Our goal is to create a facility where you can get fitted for clubs in the morning and leave with your full set of clubs before the close of business that day,” explained Cain, an award-winning PGA professional who joined The Kingdom at Reynolds Lake Oconee in 2018. “At capacity, we will be able to fit and build four sets of clubs per day,” he added.

Since opening in 2007, The Kingdom at Reynolds Lake Oconee has served as TaylorMade’s primary East Coast fitting center for PGA and LPGA touring professionals, mini-tour players, and elite junior, high school, and college players. More significantly, it is the only TaylorMade fitting venue in the country where recreational golfers have access to the same expertise and technology used by Team TaylorMade’s athletes and club professionals. (The California location is only open to corporate staff, TaylorMade athletes, and their guests.)

In 2019, customers from 20 states visited The Kingdom facility. That figure is sure to grow with the addition of the second TaylorMade Tour trailer.

For more information about The Kingdom at Reynolds Lake Oconee and its club-fitting and instructional services, visit www.reynoldslakeoconee.com. 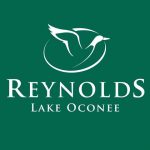