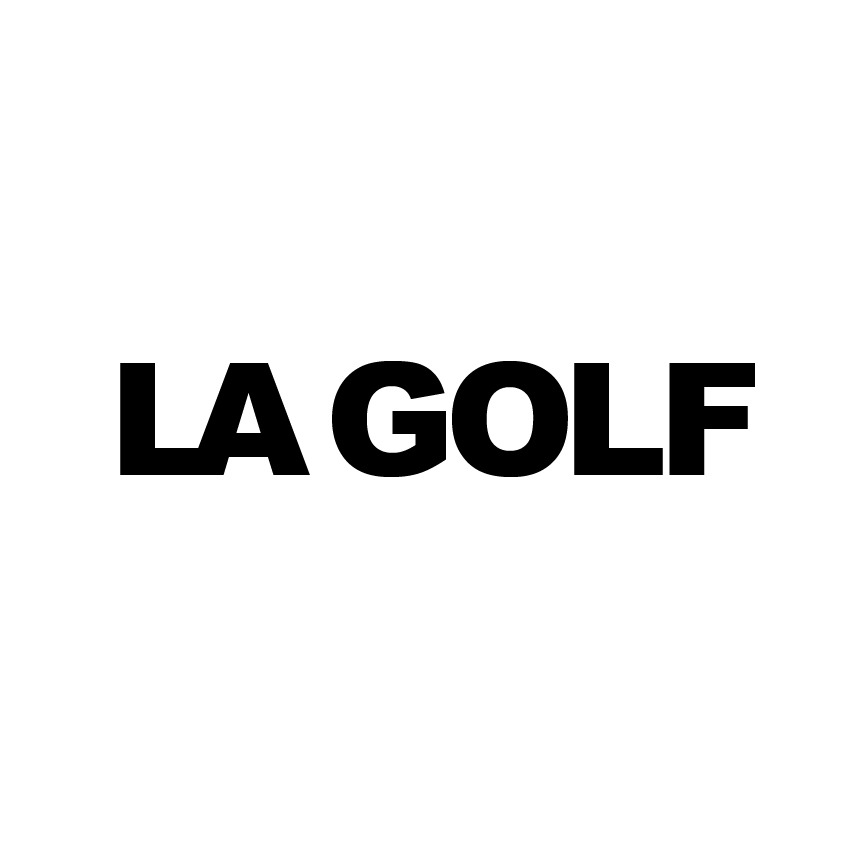 Wie West joins LA Golf as an Investor, Board Member, and Brand Ambassador.

For Wie West, the switch to LA Golf’s shafts was a no brainer. “LA Golf has created a design structure that is stiffer but lighter,” said Michelle Wie West. “From the moment I swung it, I could feel the difference in my game, their design allows me to swing harder, more effortlessly while protecting my body.”

“Michelle is one of the greatest women’s players of all time,” said CEO Reed Dickens, “and after 20 years as a professional, she is also one of the most influential voices in the game, so we are thrilled to have her as a partner.”

Wie West has had a remarkable career, from being the youngest player to qualify for a USGA amateur championship at age 10 to turning pro just days before her 16th birthday and being the only player to win twice on the LPGA tour while attending Stanford University full time. Wie West won three more times after graduating, including her first major win at the 2014 U.S. Women’s Open.

Most recently, Wie West has used her platform to be an agent for change in an effort to grow and advance the women’s game by launching the #HoodieForGolf campaign. Wie West designed tie-dye hoodies in collaboration with the LPGA to raise awareness and help grow the game. Proceeds from #HoodieForGolf benefit the Renee Powell Fund and the Clearview Legacy Foundation.

“Since my first conversation with Reed, I was inspired by his broader vision and excited about LA Golf’s commitment to the women’s game,” said Wie West.

For more information and to learn more about LA Golf, please visit LAGolf.Co and follow us @LAGolf.

LA Golf partners with the world’s greatest players to provide a Tour level experience for every golfer. LA Golf’s shafts are small batch, performance-driven and technologically advanced shafts inspired from insights directly from our player partners.

LA Golf was founded by Reed Dickens, who was the founding CEO of Marucci Sports, who also partnered with the greatest players in the game to dethrone legacy incumbents Louisville Slugger and Easton.