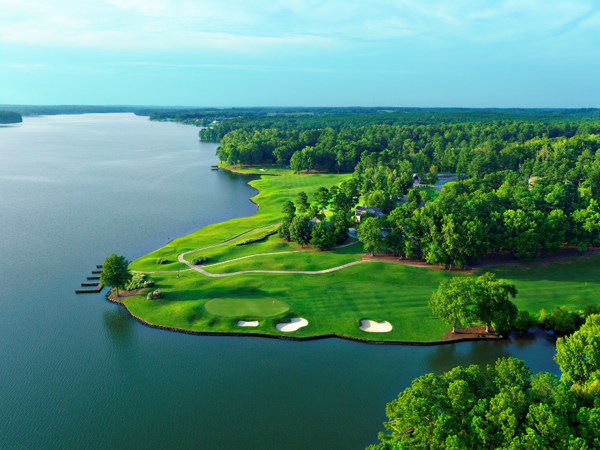 Greensboro, GA  – Regarded as one of the top collegiate golf events in the nation, the 15th annual Linger Longer Invitational (LLI) at Reynolds Lake Oconee will take place at The Landing course, March 20-22, 2020.

The Linger Longer Invitational showcases leading collegiate players from around the country as they compete for the individual and team titles in a 54-hole stroke-play tournament.

Five-time LLI team champions, No. 16-ranked University of Georgia, will return to Reynolds to defend its title against a strong field of competitors, including No. 10-ranked SMU and four-time LLI champion University of Alabama.

This year’s individual field is also composed of some of the country’s top-ranked collegiate players. Among them is Noah Goodwin, a junior at SMU, who is ranked 6th nationally; Trent Phillips, a sophomore at the University of Georgia, currently ranked 8th; and Jonathan Brightwell, a UNC Greensboro senior ranked 1oth. Last year’s individual winner, Georgia’s Spencer Ralston, is currently ranked 13th in Golfweek’s Men’s Amateur Rankings and 36th in the World Amateur Golf Ranking, and his teammate, Davis Thompson, is No. 4 in the Golfweek rankings and No. 8 in the WAGR.

Among the special experiences of the Linger Longer Invitational is player housing, provided by families throughout Reynolds Lake Oconee, ranked one of the “25 Best Golf Communities in North America” by GOLF Magazine. Each year host families personalize the experience and provide players with a “home away from home” during the competition. Tournament week has created lasting friendships, truly setting this event apart from others.