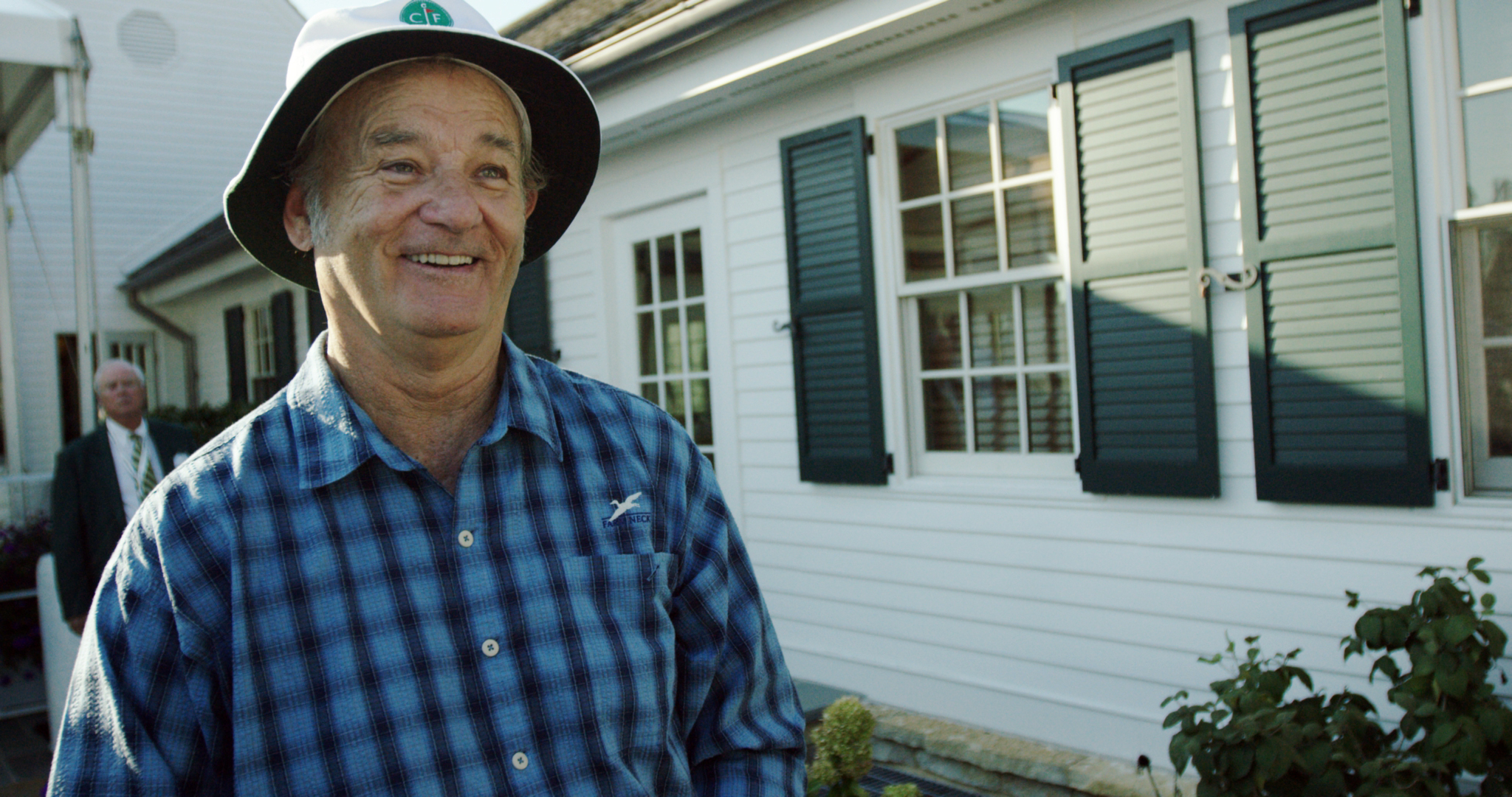 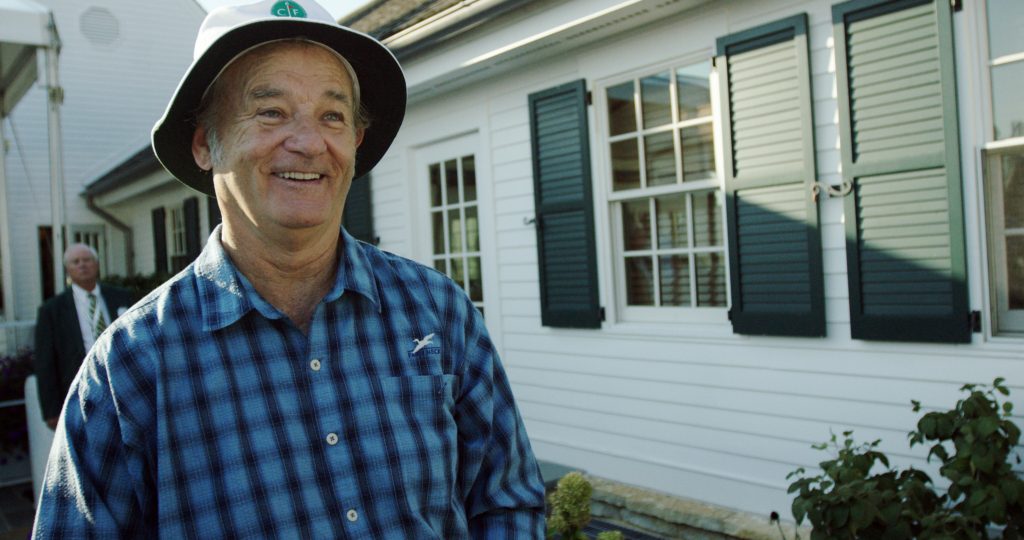 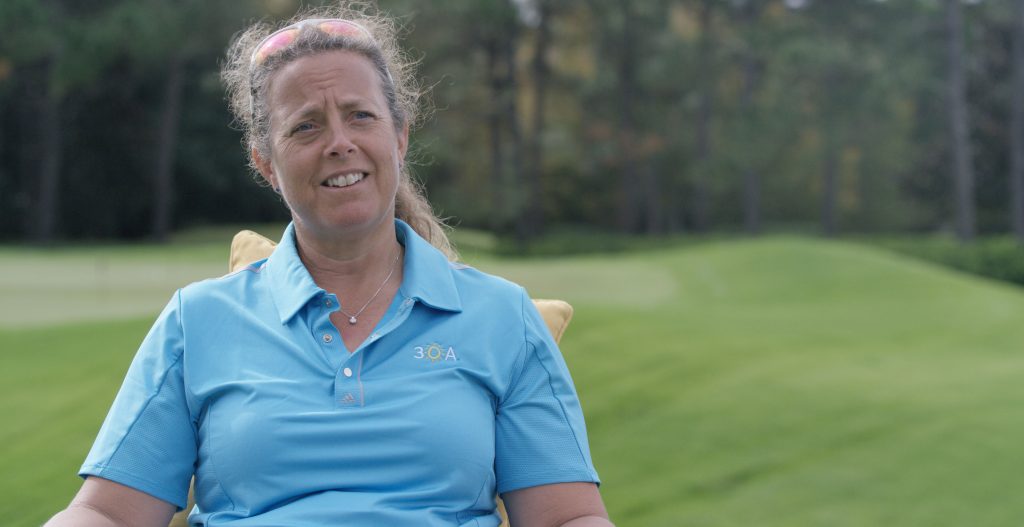 The film is narrated by actor and former caddie Bill Murray, who starred in the 1980 comedy “Caddyshack,” which was written by his brother Brian Doyle-Murray. The six Murray brothers grew up caddying at Indian Hill Club in Winnetka, Illinois.

“Loopers” was filmed at some of the more iconic locations in golf such as The Old Course at St. Andrews, Scotland, numerous other vaunted courses in Scotland and Ireland such as Carnoustie, Prestwick, Ballybunion and Lahinch, the Augusta (GA) National Golf Club, Pebble Beach (CA) Golf Links and Bandon Dunes (OR).

The “Loopers” U.S. theatrical release begins on Friday, June 7 – the week before the U.S. Open at Pebble Beach – and includes theaters in 29 states and approximately 100 theaters. A listing of U.S. locations, to be continually updated in the coming week, is included at https://www.loopersmovie.com/see-the-movie. 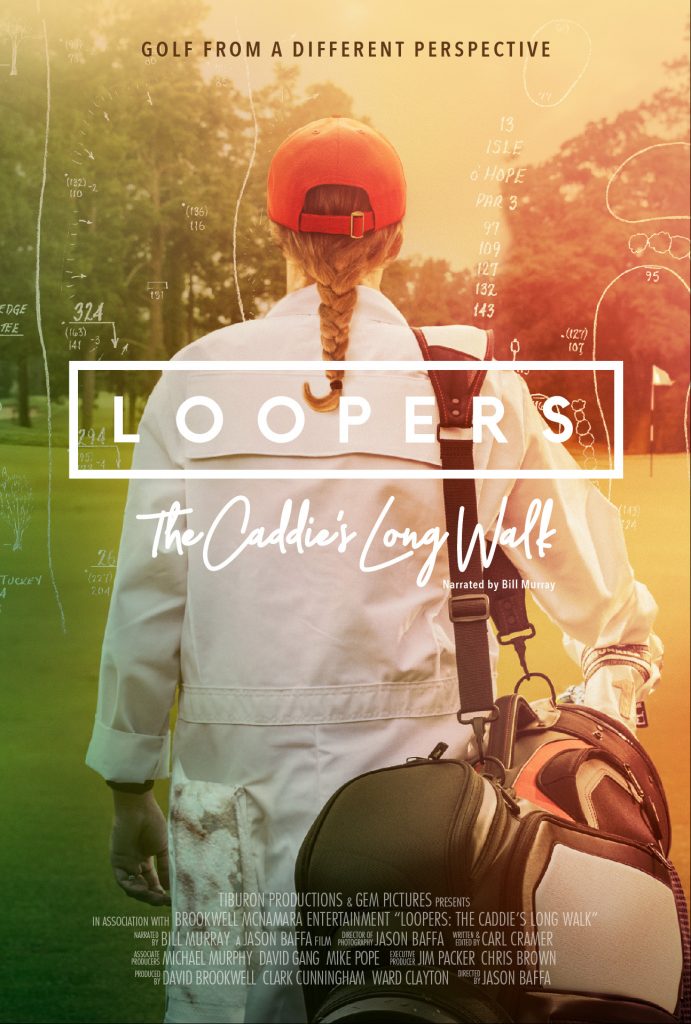 Reviews of the film have touted the film’s accuracy and interest beyond just golf:

The unknown stories are revealed, such as Greg Puga, who grew up in East Los Angeles, went on to caddie at Los Angeles’ Bel-Air Country Club and qualified as an amateur to play in the Masters Tournament. Another is the compelling legacy of caddie master Mike Kiely, who has been the caddie organizer at historic Canterbury Golf Club in Cleveland for a half-century and guided many caddies toward successful lives.