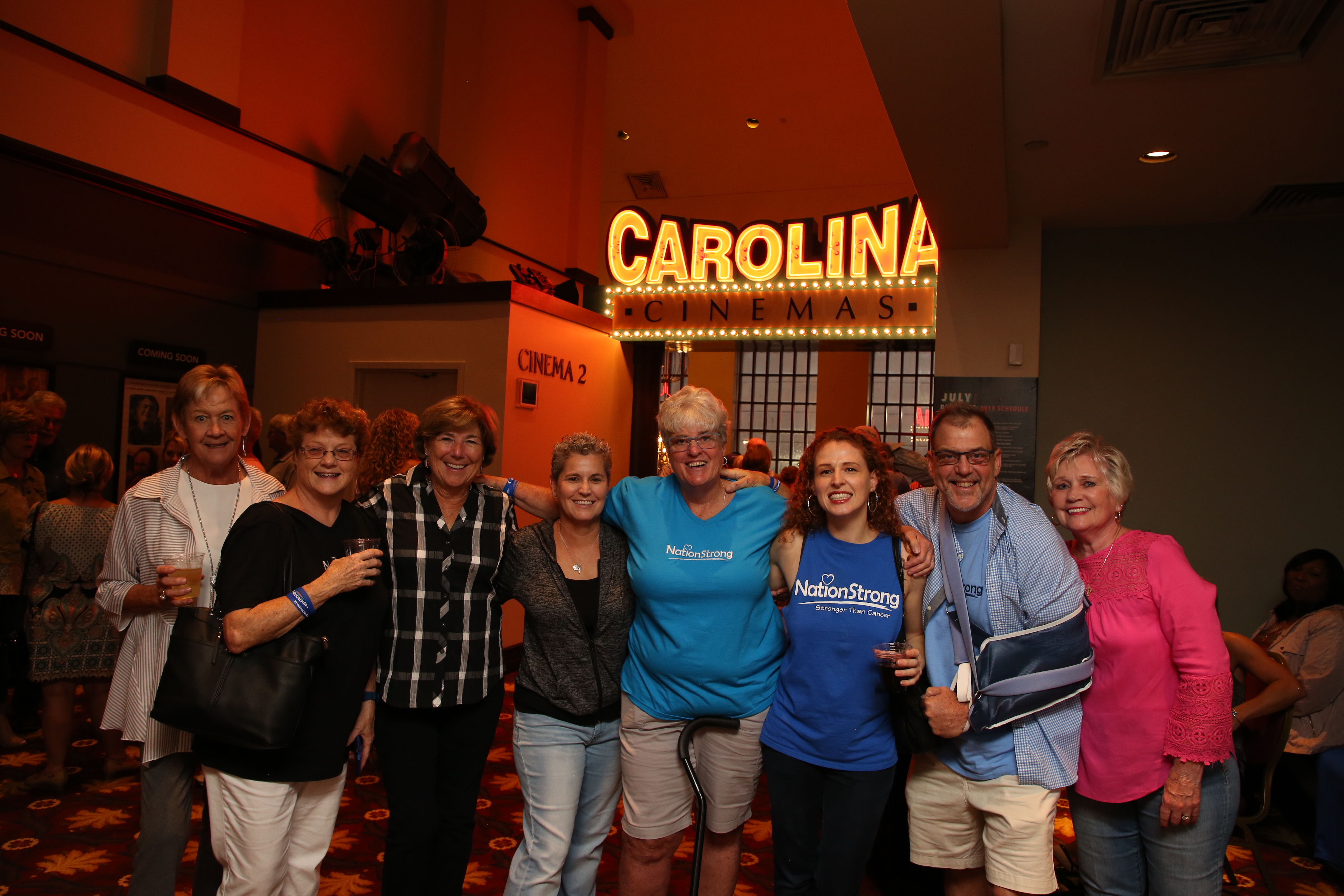 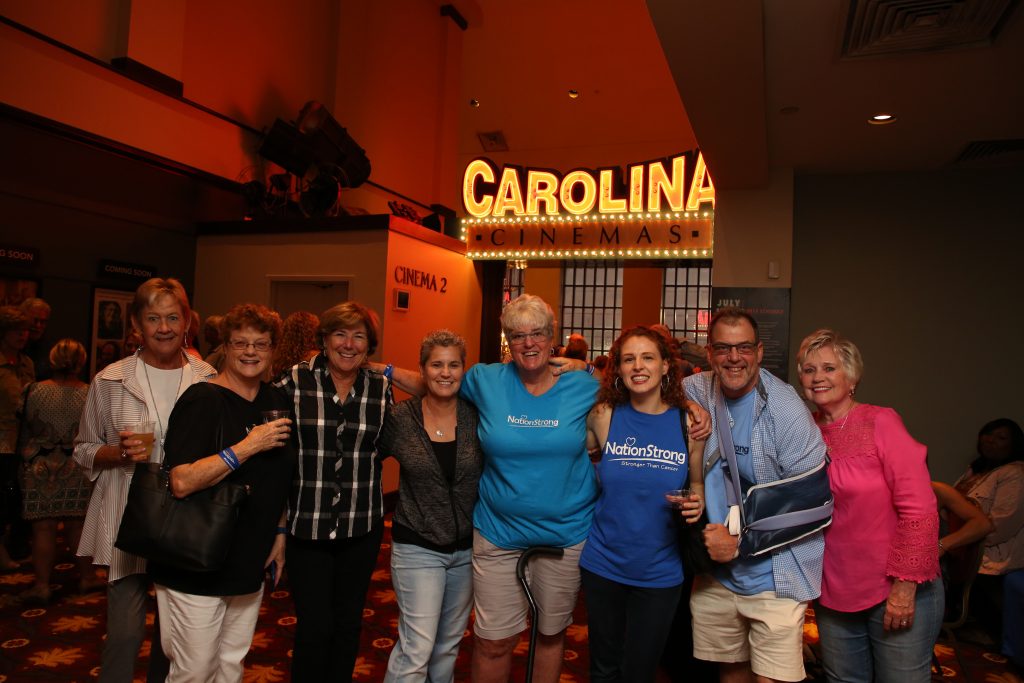 “Loopers: The Caddie’s Long Walk” Raised Approximately $19,000 For James Siblings in Durham, NC; Film For Sale and Rent Via Cable, Digital and DVD

GlobalGolf is a Raleigh, NC business with global distribution as golf’s top e-commerce site. Additional support was provided by Signal Boosters of NC, Hillandale Golf Courseand Merle Norman Durham– all with Durham connections and close ties to the James. 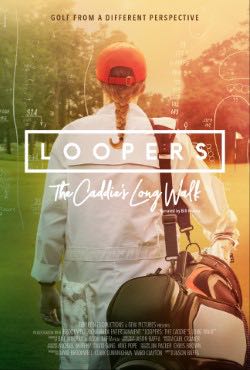 The showing benefitted Durham’s Fran and Norman James, who have been beset by injury and health issues during the past year. James is the longtime golf instructor at Hillandale and while riding in a golf cart last September 23 was struck by a hit-and-run car and severely fractured her right leg. The City of Durham erected a more prominent electronic crossing sign at the Hillandale Road intersection earlier this summer. Her younger brother Norman, a former defensive lineman at Northern High School and Gardner-Webb, was diagnosed with cancer in April and just completed his 10thchemotherapy treatment in Chapel Hill, NC. Donations and information are still available via Nationstrong (https://www.facebook.com/nationunc) or by making on-line donations to http://paypal.me/NationStrong.

Loopers has shown in more than 100 U.S. theaters and more than 70 in the UK and Ireland through the summer and received a 75 percent fresh rating on Rotten Tomatoes and was rated No. 5 on the i-Tunes documentary sales chart in early September. Additionally, the film has shown in nearly 100 private clubs around the world, including Bandon Dunes, Shinnecock Hills, Pinehurst, Los Angeles Country Club, Ballybunion, Baltusrol and the Links Club of New York, and was presented to the PGA Tour caddies in New Orleans and former Augusta National caddies in Augusta before its U.S. theatrical release.