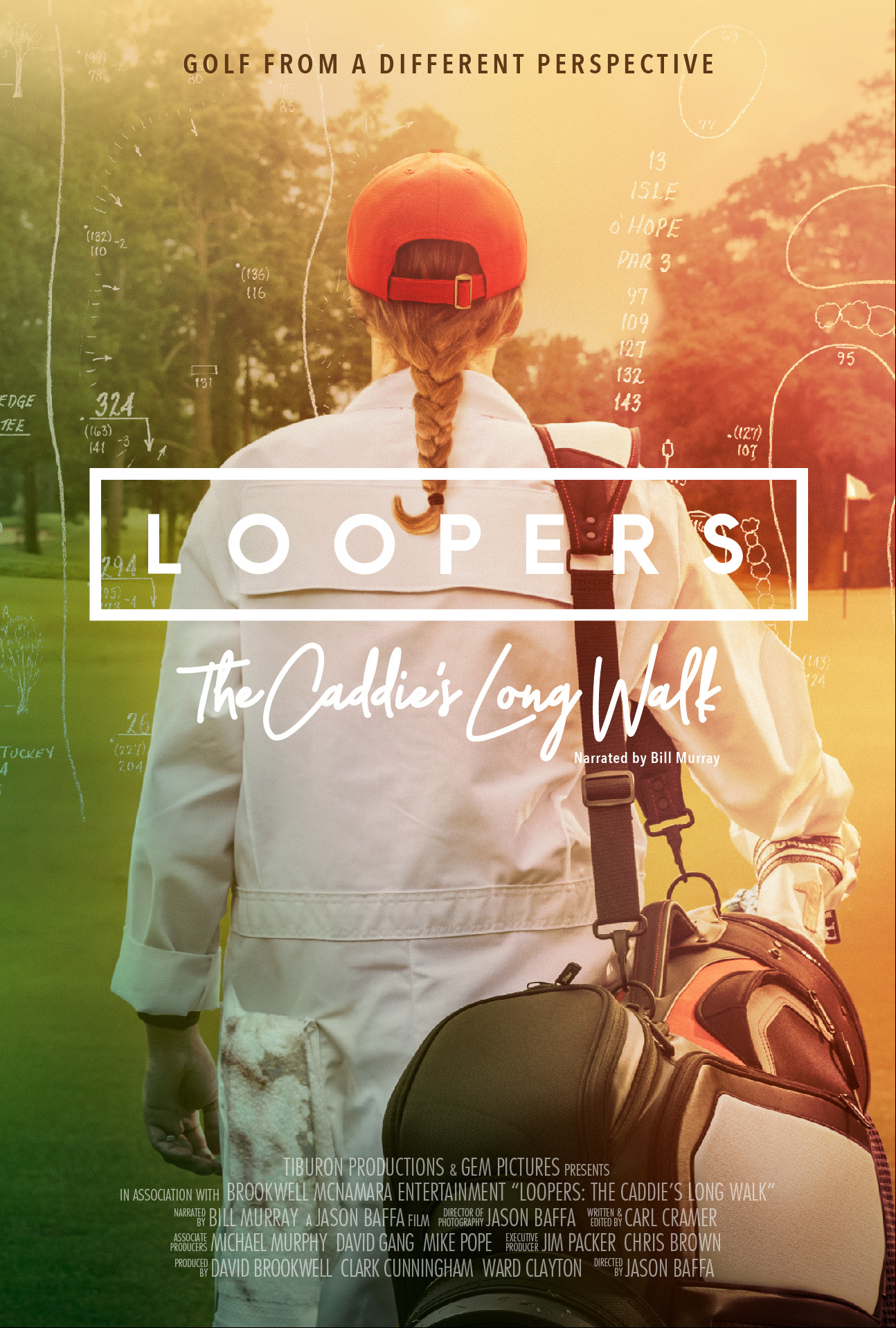 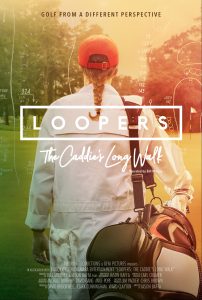 Starting at 7 p.m. ET, the showing will benefit Durham’s Fran and Norman James, who have been beset by injury and health issues during the past year. Additional support is provided by Signal Boosters of NC, Hillandale Golf Courseand Merle Norman Durham. A silent auction, scheduled to begin at 6 p.m., in the Cinema 1 lobby, will precede the film.

The film will be introduced by Durham native and Loopers producer Ward Clayton. Loopers, narrated by actor and former caddie Bill Murray, is an award-winning film that is the most thorough feature-length film documentary ever developed on golf’s historic caddie profession. A Q&A, with guests to be announced at a later date, will follow the film.

Here’s how to get tickets: Available, Monday, Aug. 12, 10 a.m. at http://www.carolinatheatre.org/events/loopers-caddies-long-walk

Here’s how to support the James’ cause: Buy a ticket to this showing, participate in the silent auction beginning at 6 p.m., and donate on site or via Nationstrong (https://www.facebook.com/nationunc). 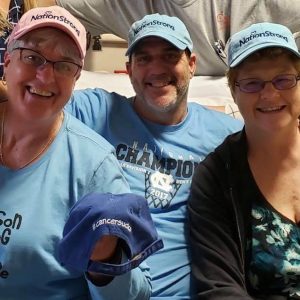 “GlobalGolf.com is honored to support a film that gives an interesting perspective on the caddying profession and to benefit a family that has been so vital in the growth of golf and athletic arenas in the Durham community,” said Zack Veasey, the Senior Vice President, Business Development and Chief Strategy Officer for GlobalGolf, a Durham native, and longtime PGA Professional. “Fran’s positive interaction with children, women and newcomers to the game has been inspirational since I first saw her play when we were junior golfers and when I hired her to work at Hillandale Golf Course as a golf instructor in 2004. Norman was a part of the legacy at our high school, Northern Durham, that made football such a vital part of that’s school athletic heritage. GlobalGolf has been focused on offering the best equipment and helping our customers enjoy this great sport in a modern, digital manner – a purpose inherent in Fran, Norman and their family.” 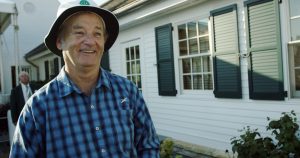 GlobalGolf helps all golfers, regardless of their skill level or budget, find the right equipment, apparel and accessories for their games. The company’s ground-breaking Utry™ program is the industry’s first online “try before you buy” program. It provides the ability to test drivers, fairway woods, hybrids, irons, wedges and putters from top manufacturers for up to two weeks for a small trial fee. With more than 130 employees, 50,000-plus pre-owned clubs and 90,000 square feet of warehouse facilities at three locations throughout North America, GlobalGolf.com has been touted by golf’s top manufacturers and customers.

Fran James grew up in Durham as an outstanding junior golfer, earning Northern Durham High School Athletic Hall of Fame honors and captaincy of the Marshall University women’s golf team, and is the beloved longtime golf instructor at Hillandale Golf Course, a public golf institution in Durham. Last September 23, Fran was closing the course at dusk when her golf cart was struck by a car as she crossed Hillandale Road. The car did not have on its headlights and left the scene in a hit-and-run accident which has still not been solved. Fran suffered multiple injuries, including serious spiral fractures in her right leg, and is just now recovering enough to consider a return to work. (See link: https://www.wral.com/durham-golf-instructor-hurt-when-her-cart-was-struck-in-hit-and-run-encourages-driver-to-come-forward/17902395/)

Norman James, the younger of the James by five years, was an outstanding offensive lineman on the highly touted Northern High School football teams in the mid-1980s, coached by Ken Browning, and played three seasons at Gardner-Webb University in Boiling Springs, NC. Nicknamed “Nationwide” because of his large presence, he was diagnosed with Colorectal Cancer last April and is undergoing chemotherapy. The campaign Nationstrong on Facebook is based on his football nickname.

The “Loopers” U.S. theatrical release was from early June to early July, the international theatrical release occurred on July 23 and the film is also currently available for private viewings to clubs or organizations (www.loopersmovie.com/request-a-screening). Loopers is available for pre-order on DVD and 4K digital download, shipping September 3 (www.loopersmovie.com/see-the-movie).

The unknown stories are revealed, such as Greg Puga, who grew up in East Los Angeles, went on to caddie at Los Angeles’ Bel-Air Country Club and qualified as an amateur to play in the Masters Tournament. Another is the compelling legacy of caddie master Mike Kiely, who has been the caddie organizer at historic Canterbury Golf Club in Cleveland for a half-century and guided many caddies toward successful lives.

“Loopers” was filmed at some of the more iconic locations in golf such as the Augusta (GA) National Golf Club, Pebble Beach (CA) Golf Links, The Old Course at St. Andrews, Scotland, numerous other vaunted courses in Scotland and Ireland such as Carnoustie, Prestwick, Ballybunion and Lahinch and Bandon Dunes (OR).