“Loopers: The Caddie’s Long Walk” (www.loopersmovie.com, @loopersthemovie), the most thorough feature-length film documentary ever developed on golf’s historic caddie profession, will make its international theatrical debut on Tuesday, July 23 at cinemas around the United Kingdom and Ireland. 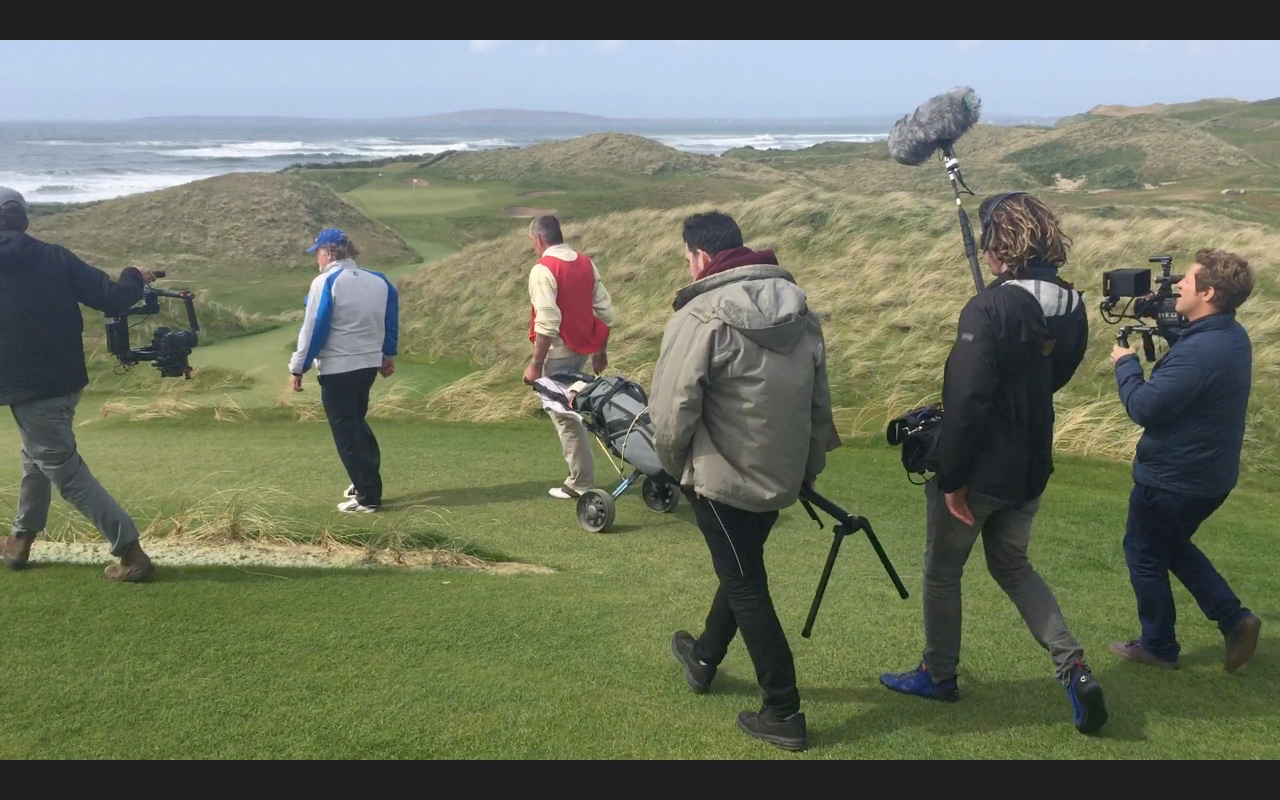 That date is the week following the Open Championship, to be played July 15-21 at Royal Portrush, Northern Ireland.  For media on site this week at the Open Championship, caddie Fanny Sunesson, whose story is included in “Loopers,” will be available for interviews Wednesday, July 17 or Thursday, July 18. Contact Loopers’ Michael Murphy (michael@gravitasventures.com), who will be at Royal Portrush, for more information.

Tickets are on sale for 70-plus film locations by going to https://mycineplace.com/event-releases/loopers-a-caddies-long-walk. Many of the cinemas are in proximity to major cities and iconic golf sites throughout the countries, which have a majority of courses among the Golf Digest 2019 World’s Greatest Courses listing, including four of the top five and 12 of the top 25.

The film is narrated by actor and former caddie Bill Murray, who starred in the 1980 comedy “Caddyshack,” which was written by his brother Brian Doyle-Murray. The six Murray brothers grew up caddying at Indian Hill Club in Winnetka, Illinois.

“Loopers” was filmed at some of the more iconic locations in golf such as The Old Course at St. Andrews, Scotland, numerous other vaunted courses in Scotland and Ireland such as Carnoustie, Prestwick, Ballybunion and Lahinch, the Augusta (GA) National Golf Club, Pebble Beach (CA) Golf Links and Bandon Dunes (OR).

The “Loopers” U.S. theatrical release began on Friday, June 7 – the week before the U.S. Open at Pebble Beach – and included theaters in 30 states and more than 100 theaters.

Screener: Available upon request to media in a limited viewing window.