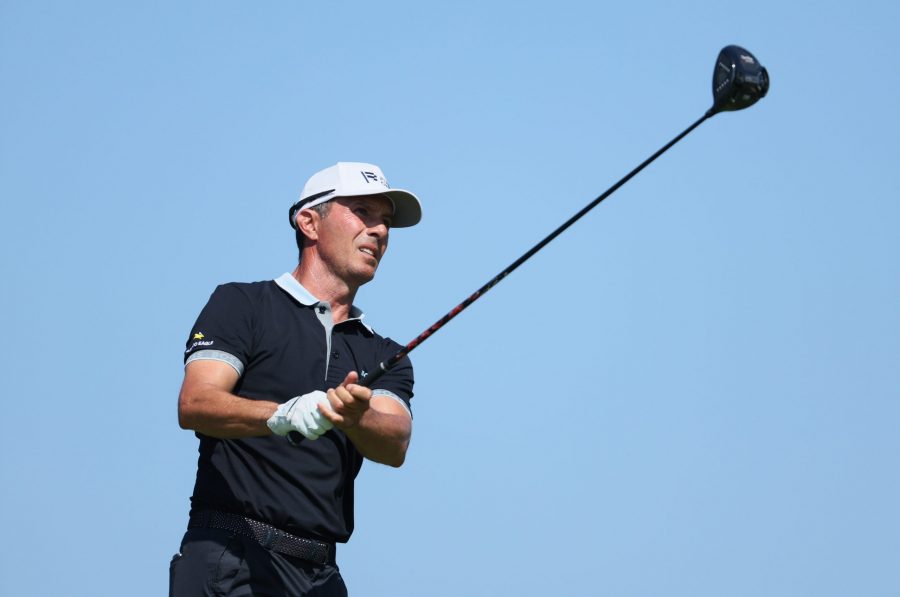 Tour Edge, the pound for pound industry leader in performance and innovation, was all over the leaderboard at the Mitsubishi Electric Championship at Hualalai Saturday.

Tour Edge was on hand in Hawaii working with the players during the practice days and introducing their yet-to-be announced Exotics 723 Series to the players.

Tour Edge staff player Mike Weir earned a runner-up finish in Hawaii with eight new Exotics in play to go 17-under for the event.

Weir put an Exotics C723 Driver and two C723 fairway metals into play for the first time this week after testing the clubs over the off-season.

The C723 led Weir to a 294-yard average off the tee and 78% of fairways hit in the first event with the new driver.

He also put the Exotics Pro 723 Forged irons in the bag this week, leading him to an 88% Greens in Regulation rating.

With Weir’s runner-up finish, Tour Edge has now been a part of 20 victories and 36 runner-up finishes on Champions since they started servicing the tour full-time in 2018.

“723 is still under wraps until the first week in February, but the player adoption rate is as fast as we’ve seen out here and the performance of the 723 product continues to turn heads,” said Tour Edge President and Master Club Designer David Glod. “We have something pretty special on our hands here!”

Fellow staff player Alex Cejka finished T6 at 16-under at the event with a new C723 3-wood in play, as well as his trusty C722 Hybrid.

Staffer Bernhard Langer found his hybrid of the future, putting a C723 Hybrid into play in the first week of the season.

McCarron posted a 15th place finish with the driver leading the way to a 5th place ranked 302-yard driving average for the week.

He averaged an astonishing 321 yards off the tee on Sunday with the new driver.

In 2022, Tour Edge experienced 175 different drivers in play on the PGA TOUR Champions, the most drivers the company has seen in play in a single season.

Since the start of the 2020 season, 38 different players have put an Exotics driver into tournament play.

That has led the company to a victory, two runner-up finishes, 20 Top 5 finishes and 37 Top 10’s with their drivers over the past two seasons.

Tour Edge has seen more than 3,400 clubs in play by over 160 different PGA Tour professionals on the three PGA Tours over the last four seasons.

The new Exotics 723 Series will be announced on February 7th. 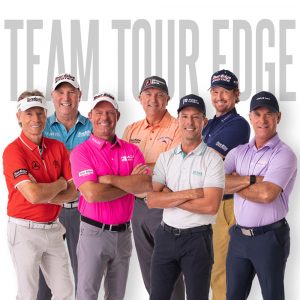 In 2023, Tour Edge is celebrating 37 years as a highly renowned and top-selling golf club and bag manufacturer serving the global golf market. Tour Edge is an American owned and operated company out of Batavia, Illinois that manufactures and sells golf clubs under three distinct sub-brands:

The legendary #TeamTourEdge tour staff includes Alex Cejka, Ken Duke, Bernhard Langer, Scott McCarron, Tim Petrovic, Duffy Waldorf and Mike Weir. Tour Edge products have been in play for 31 victories on the PGA Tours, including 10 on the PGA TOUR and 20 on the PGA TOUR Champions.

All premium, Tour Edge golf clubs are hand-built in the U.S.A and carry a Lifetime Warranty that covers any manufacturer defects for the life of the product.