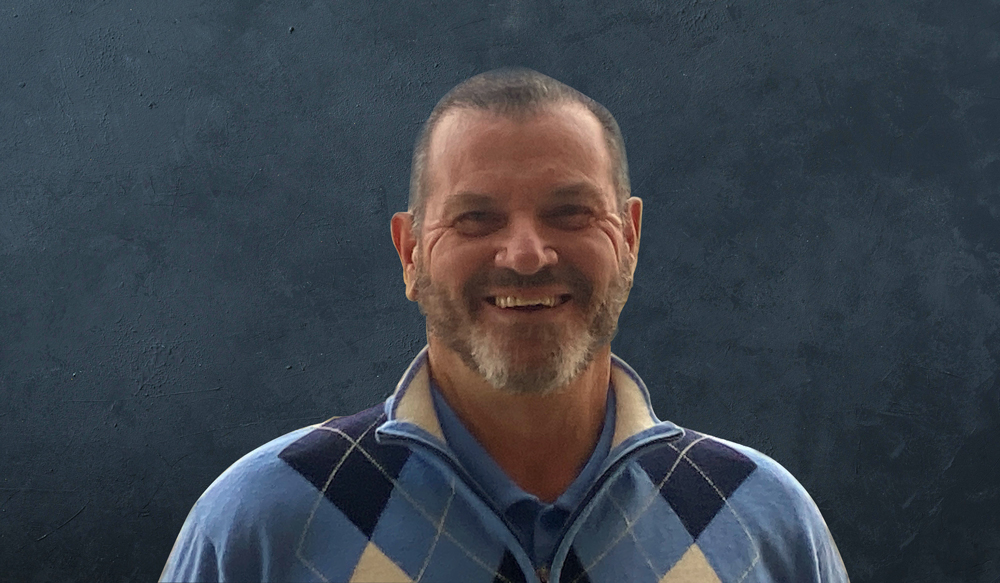 DEWEY, Ariz. – OB Sports is proud to announce Mike Wright has been named PGA General Manager of Prescott Golf Club, located in Dewey, Ariz. He will oversee all Club Operations, including Golf, Maintenance, Membership, and Food & Beverage at The Redwoods Grill.

“I am humbled to have the opportunity to lead operations at such a fantastic Club like Prescott,” said Wright, the PGA Southwest Section President from 2011 through 2013. “I’ve spent a lot of time in my career in the high country of Arizona, and am well aware of Prescott’s sterling reputation for having an outstanding membership, and fun golf course. We all have a lot of exciting times ahead of us to look forward to.”

“The depth of experience that Mike offers Prescott Golf Club is invaluable, and we are fortunate to welcome him to the team,” said Matt Molloy, Senior Vice President of OB Sports. “He brings almost 40 years of knowledge, ranging from player experience to managing operations and everything in between. I’m excited for what the immediate future holds at the Club.” 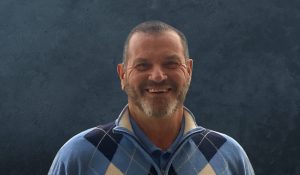 Active in the local PGA Southwest Section, Wright served on multiple Boards and Committees, from Board Member to Tournament Chair to President from 2011 through 2013. Wright was named SWSGA Professional of the Year and PGA Junior Golf Leader in 2006. As a player, Wright was a three-time Finalist at the PGA National Championship, a four-time Finalist at the PGA Senior Professional Championship, and a five-time member of the Robson Cup Team (Arizona vs California).

Established in 1971, Prescott Golf Club features panoramic views of the Mingus and Bradshaw Mountain ranges. Its championship golf course, designed by famed golfer and architect Milt Coggins, stretches out 6,800 yards from the back tees and plays to a par 72. Prescott Golf Club is well-known for its fast bentgrass greens and lush, tree-lined fairways that present golfers of all skill levels an exciting test. The club also features a double-sided practice range, and full-size chipping and practice putting green.

The Redwoods Grill at Prescott Golf Club offers an exciting menu with a wide variety of fresh and contemporary cuisine and has become a neighborhood favorite to enjoy a meal or just relax with a beverage while enjoying scenic views of the Bradshaw Mountains. Pickleball and tennis courts are available for use, as well as a swimming pool, popular during the summer months.

Prescott Golf Club offers multiple memberships to the public. For more information on these memberships, and to book a starting time, visit www.prescottgolfclub.com, or call (928) 772-8984.

Prescott Golf Club is professionally managed by OB Sports Golf Management, a diversified, golf-oriented company with a long history of success in the golf industry. Acquired by Troon in March 2019, OB Sports is a division of the world’s largest golf management company. OB Sports currently manages 60 premier golf courses and country clubs throughout the United States, while expanding its international footprint to include Royal Blue Golf Club at Baha Mar in Nassau, Bahamas, and Dumbarnie Golf Links in Scotland. Known for its comprehensive and personalized services since 1972, OB Sports is widely acclaimed as the leader in boutique-style golf course management. Named a Top 100 Business in Golf by the National Golf Foundation in 2018, visit obsports.com to get more information, or call (480) 948-1300. Become a Fan of OB Sports on Facebook, follow OB Sports on Twitter, or visit the OB Sports YouTube channel.