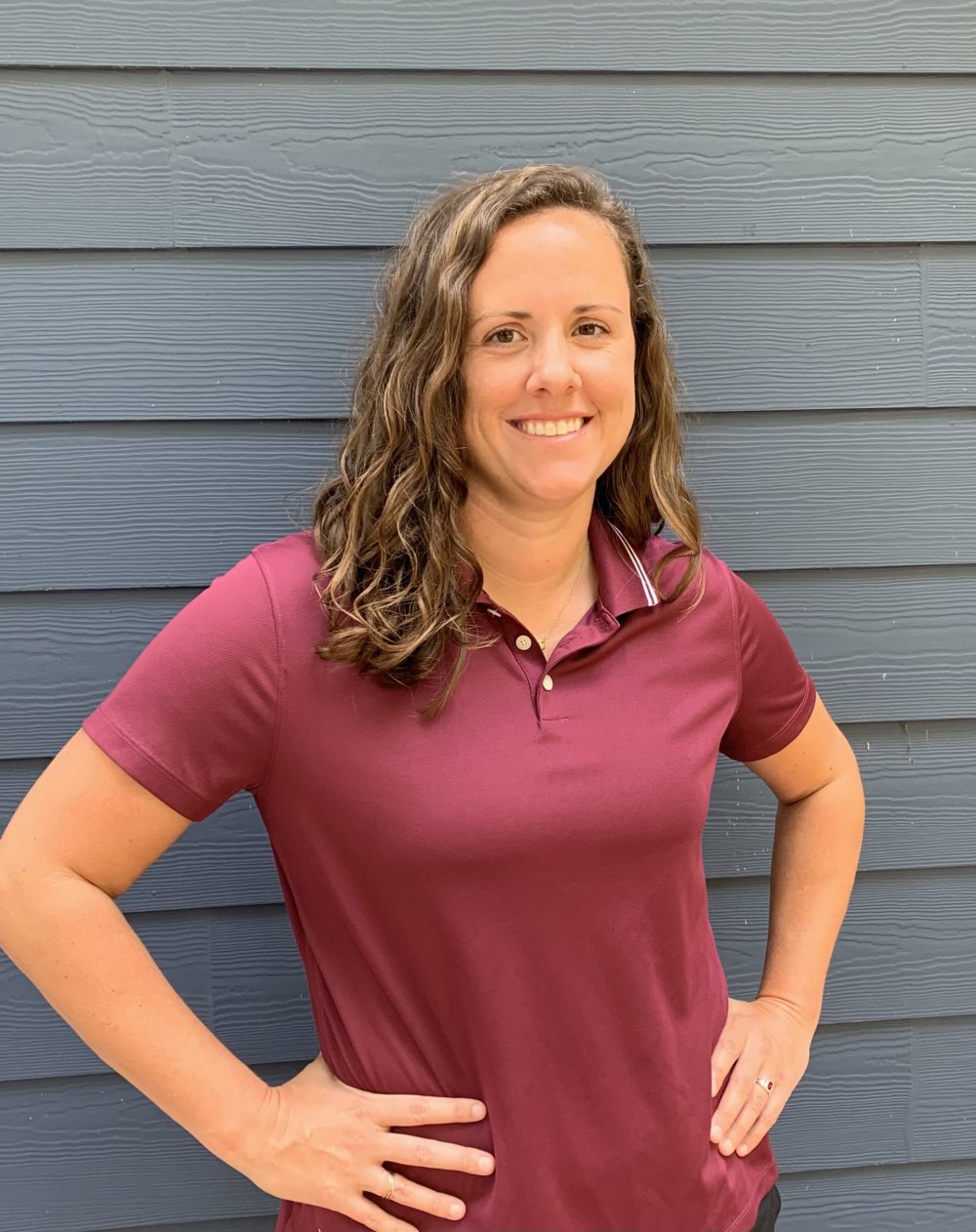 Mizuno has added a new development role to refresh its PGA Tour staff. Long established on tour for the usage of its forged irons – Mizuno believes the time has come for a shift in emphasis in its tour strategy. As part of a plan to focus on younger talent, Lauren Smith will expand her previous role at Mizuno in Golf College Promotions to become Mizuno’s 1st Player Development Rep.  Smith joins a Mizuno PGA Tour team headed by the vastly experienced Jeff Cook.

In addition to her work with Mizuno’s college program – Smith has golfing pedigree as both a player and coach. Smith played on a scholarship at Gardner Webb University from 2009 -2013 – setting the school’s lowest round of 67 in 2011 and making the Big South All-Conference Team. Smith also held the role of Assistant Men and Women’s Coach at Jacksonville State University in 2016.

Mizuno has recently seen success at the game’s elite level, with non-contracted players choosing to play and win with its irons. With a fast track project to bring its metalwoods to the forefront, that in hand provoked a change in approach to future sponsorship.

Jeff Cook was delighted to expand his team.  “We’re proud of Mizuno’s history within professional golf and the tour – most played iron, Major wins, world #1s, But the landscape is changing, and it’s time to build a new legacy. Moving forward, we’ll be emphasizing developing younger players with an eye to the future.

The emerging players genuinely need and want our involvement and support. They’ve also no hardened equipment preferences to break – when we hand them a driver, we know that they’re judging on performance alone. It’s exhilarating to see what foundations Mizuno can build for the long term.”

Smith was equally buoyant. “I’m so excited to get out and work with the next generation of Mizuno players. It’s such a great brand and to have a chance to set a pathway for the future is humbling.”

Mizuno’s has already reduced its current stable of players on the PGA Tour – in preparation for change. Team Mizuno is former world #1 Luke Donald, Keith Mitchell, Bo Hoag and Rhein Gibson. They will be joined in 2022 by Korn Ferry graduate Greyson Sigg – a player Mizuno regards in high regard.