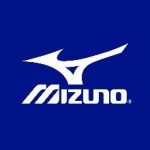 MyGolfSpy has named Mizuno’s JPX919 Hot Metal as its Most Wanted Game Improvement Iron and Best Forgiveness Iron of 2019. MyGolfSpy claims its test is the world’s most comprehensive with 17 of the top-game improvement models put to the test and over 10,000 shots hit. The test cited the Mizuno JPX919 Hot Metal for its accuracy, consistent ball speed, carry and total distance with universal praise for feel and feedback from all testers.

A favorite among testers with MyGolfSpy for its look, feel and alignment, the JPX 919 Hot Metal irons were cited for “soft yet powerful feel at impact” and performed “exceptionally well at all three test distances with respect to accuracy and forgiveness.” 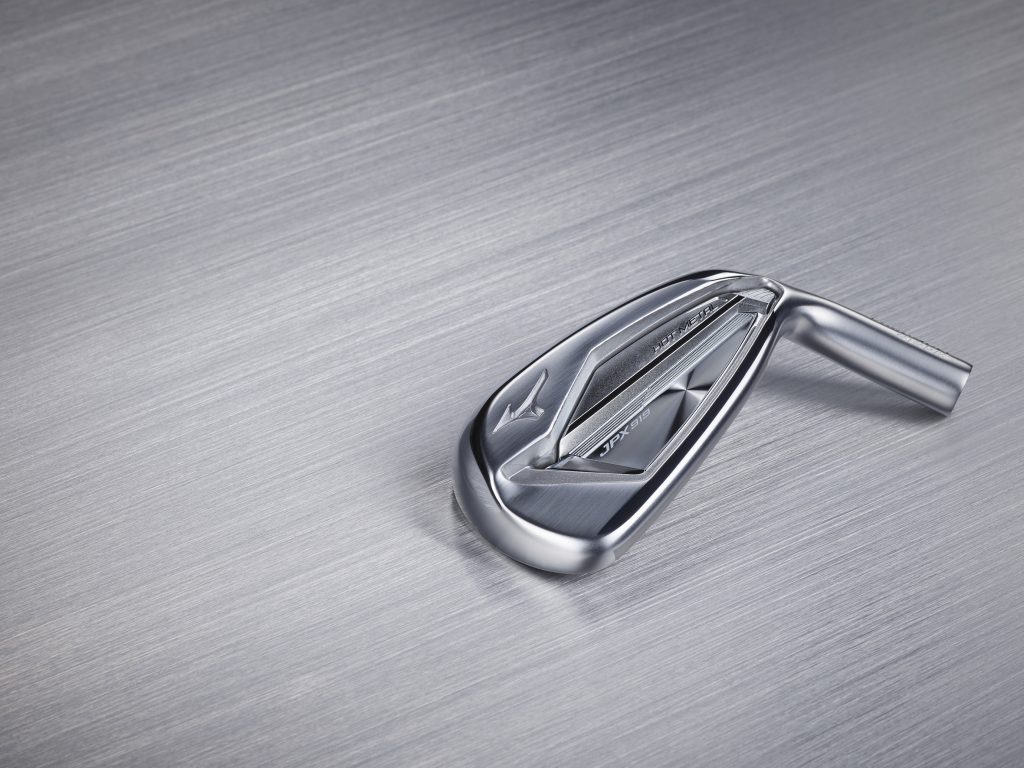 The award builds on a growing reputation for Mizuno’s JPX iron series among both professionals and amateur players with the JPX900 and JPX919 Tour models having already won four majors in the hands of a non-contracted player.

“Outside of Japan, Mizuno has generally been pigeonholed as a better players’ iron manufacturer,” said Chris Voshall, Golf Marketing Manager, Mizuno USA. “So winning consumer tests with irons like the JPX919 Hot Metal are a nice balance to the wins on tour that golfers have come to expect from us.”

Founded in Osaka, Japan, in 1906, Mizuno has long held an enviable industry and tour-wide reputation for crafting the finest forged irons through its exclusive facility in Hiroshima, Japan, offering the ultimate blend of looks, feel and workability.