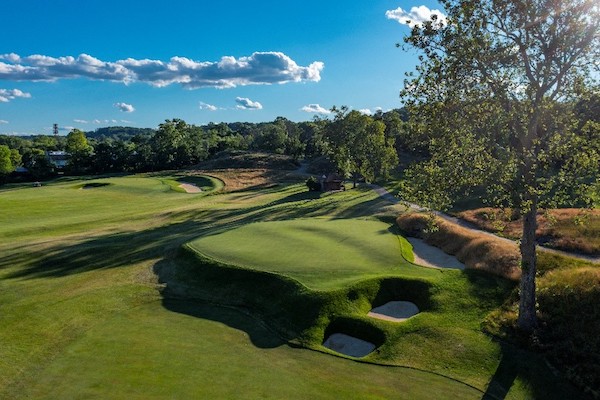 Montclair, NJ – Montclair Golf Club has unveiled the Third Nine of its Donald Ross-designed golf course and a new racquet sports complex, part of an ongoing multi-million-dollar club upgrade.  These enhancements, coupled with a new pool complex (currently under construction) and locker rooms, reception and dining building are taking shape for opening later this summer.

Dramatic and significant changes are transforming this vibrant and historic club, which added 60 new member families last year and currently has a waiting list.

“The club has become a central point for family activities and gatherings,” said Roger Bacon, General Manager. “Our members have enthusiastically embraced our new offerings and amenities, and while golf saw a resurgence during the pandemic, we’re seeing enhanced participation in camps, racquet sports, culinary and social events.”

On the golf course, “the greens have grown in beautifully,” said Director of Course Operations Michael Campbell. “And as you might expect, play levels are at all-time highs.”

Montclair Golf Club has 36 holes in four nine-hole loops that begin and end at the clubhouse. The original course, which opened in 1899, was designed by Tom Bendelow near the present location of today’s First and Second Nines. In 1920, Donald Ross was commissioned to design 27 holes, and in 1928, land was acquired for the Fourth Nine, which was designed by Charles Banks.

Renovation of the Second Nine is scheduled to begin in late July. The final phase, to restore the Fourth Nine—Banks’s holes, which are dramatically different from the Ross 27, featuring huge, elevated greens and big, flat-bottomed bunkers—is scheduled for 2022.

Racquets Program Ranked in Top 20 in the Country

The club has a long and successful platform tennis history, hosting national championships and serving as a training ground for top junior players. The world-class staff is under the direction of nationally ranked Mikk Irdoja and includes women’s national champion Florentina Hanisch, the No. 1-ranked women’s platform tennis player in the United States.

For additional information, access the club’s web site at www.montclairgolfclub.org. 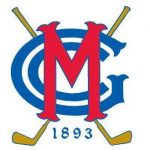 Montclair Golf Club boasts 127 years of rich, treasured history. Club members take great pride in their role in the history of golf in America and the many members who have contributed to the development of the game. The Club was one of the founding members of the Metropolitan Golf Association in 1897. Today, the Club has a diverse, family-centric membership who engage in a full range of sports and social activities. Montclair Golf Club possesses one of the most unique golf courses in the nation. Four, 9-hole layouts provide a challenging experience with each nine beginning and ending at the Clubhouse.  The course’s challenging greens have honed the competitive abilities of many of the area’s top golfers and is one of few clubs to host both the Men’s and Women’s U.S. Amateur Championships. For additional information, access the web site at www.montclairgolfclub.org.