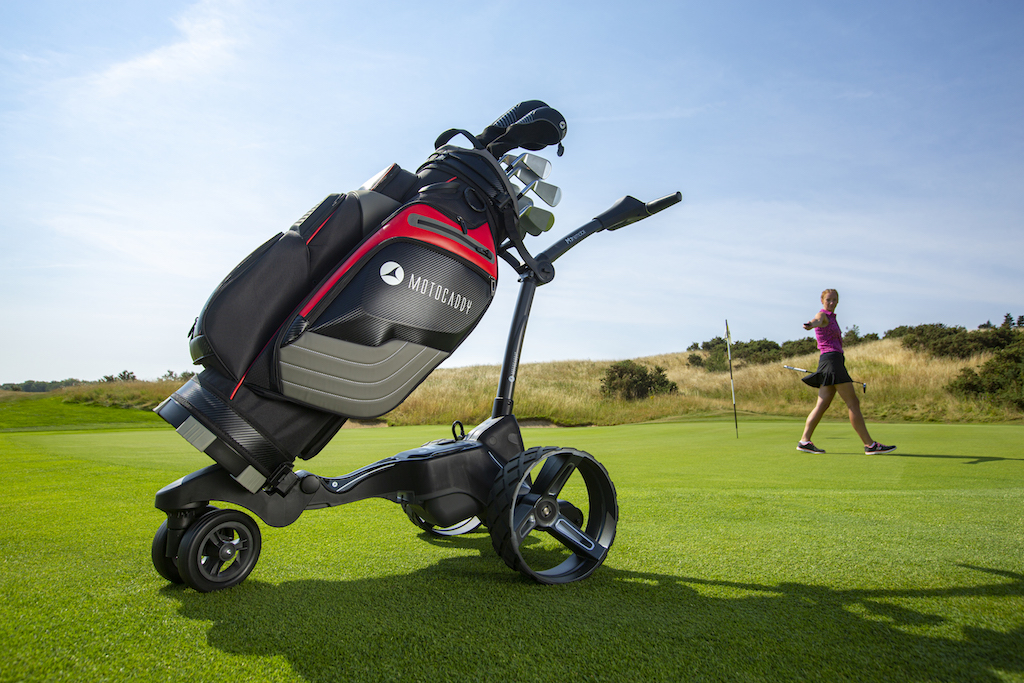 Motocaddy, the British-based global leader in electric walking carts, has appointed Roger Teat, former Director of Sales Operations at Cobra-Puma Golf, as the leader of its fast-expanding business in the United States.

As the new Motocaddy USA President based in Carlsbad, California, he will be responsible for maximizing sales opportunities for the brand that had two carts in the top three models rated in the MyGolfSpy 2020 test – the M7 REMOTE ‘Most Wanted’ model and the M5 GPS ‘Best Smart Cart’.

Roger joins Motocaddy with more than 12 years of sales operations experience in the golf industry, most recently three years in a senior management role at Cobra-Puma driving growth for the leading club manufacturer across multiple channels, including retail, consumer events and online. He also plans to apply his in-store training and e-commerce expertise to his new position as the company sets up warehousing, plus a customer sales and service support network across the country. 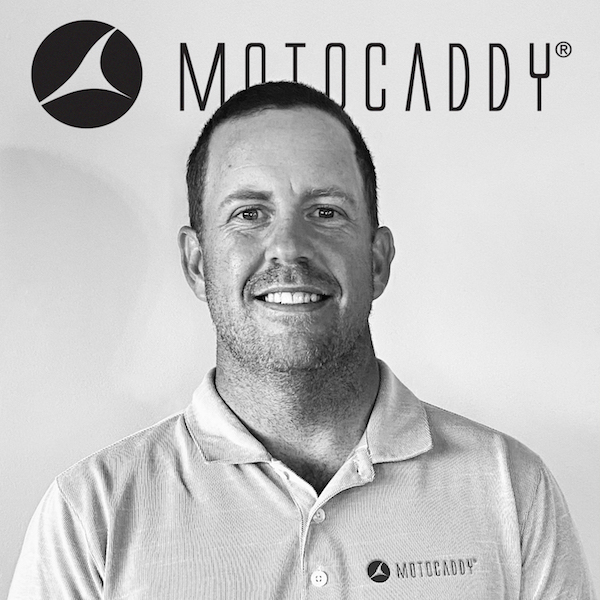 “I’m thrilled to be taking on this challenge at a time when golfers across North America are beginning to really appreciate the benefits of using an electric walking cart – a sector in which Motocaddy is the clear market leader in terms of innovation and product quality,” said Roger. “I can see great potential in helping to build the business and give golfers the chance to increase their enjoyment out on the course and ultimately play better golf.”

Motocaddy CEO John Helas commented: “This is an important appointment for the brand and Roger has the depth of golf industry experience to take the business forward. We have a great opportunity to capitalize on the recent surge in interest in electric walking carts as our products offer the equivalent of having a caddie alongside you during every round.”

Joining Acushnet in 2007 with a Master of Business Administration degree from the University of Central Arkansas, Roger had experience of planning Custom Fitting Programs, before becoming a Sales Planning Specialist with Cobra-Puma Golf a year later. He then progressed from Customer Research to work as an Assistant Sales Manager and Customer Relations Manager between 2011-2014. He completed three years as Cobra-Puma’s Sales Operations Manager ahead of being promoted to the more recent Director role.

Motocaddy sells a variety of electric and pushcarts in more than 40 countries across the world and recently set up a subsidiary in the world’s biggest golf market, following a $28m company acquisition last year by Ethos Partners. It has sold more than 500,000 electric walking carts since its formation in 2004 and is also the UK market leader in push trolleys and cart bags designed to fit the carts.

Details of the latest Motocaddy range can be found at www.motocaddy.us