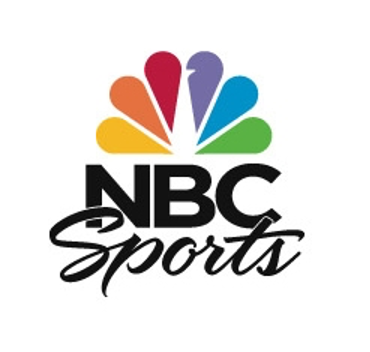 Live Coverage of the Icons Series Begins on Friday, July 1, at 2 p.m. ET on Peacock, Highlighted by U.S. Sporting Greats Such As Michael Phelps, Michael Strahan, and Fred Couples

Additionally, the Icons Series 2022, a 10-hole team matchplay that pits 12 sporting icons from the U.S. against 12 players from around the world, will be held on Friday, July 1, at 2:30 p.m. ET from Liberty National Golf Club in Jersey City, N.J.

The John Deere Classic begins this week from TPC Deere Run in Silvis, Ill., with the top three finishers among the top 10 not currently exempt into The Open at St. Andrews getting spots into the major. Lucas Glover looks to defend his 2021 title and become the first back-to-back winner since Steve Stricker (2009-2011).

The Horizon Irish Open on the DP World Tour is contested at Mount Juliet Estate in Kilkenny, Ireland, this week. Mount Juliet is hosting for the second straight year after previously hosting from 1993-1995. Like the John Deere Classic on the PGA Tour, the top three finishers in this event among the top 10 and ties who are not already exempt into The Open will earn spots in the major.

Live coverage on all four days begins at 8 a.m. ET on GOLF Channel, starting on Thursday.

This weekend’s event takes place at Liberty National Golf Club in Jersey City, N.J., which served as the host of the 2017 Presidents Cup.

Team Rest of the World:

BEYOND THE FAIRWAY PRESENTED BY GENESIS

The latest episode of NBC Sports’ Beyond The Fairway Presented by Genesis podcast, co-hosted by professional golfers Doug Smith and Will Lowery, features NFL Hall of Famer and Super Bowl champion Marshall Faulk talking about the upcoming ICONS Series that he is competing in, life after football, financial literacy, and more.

All GOLF Channel coverage also streams on NBCSports.com and the NBC Sports app via “TV Everywhere,” giving consumers additional value for their subscription service, and making high quality content available to MVPD customers both in and out of the home and on multiple platforms.