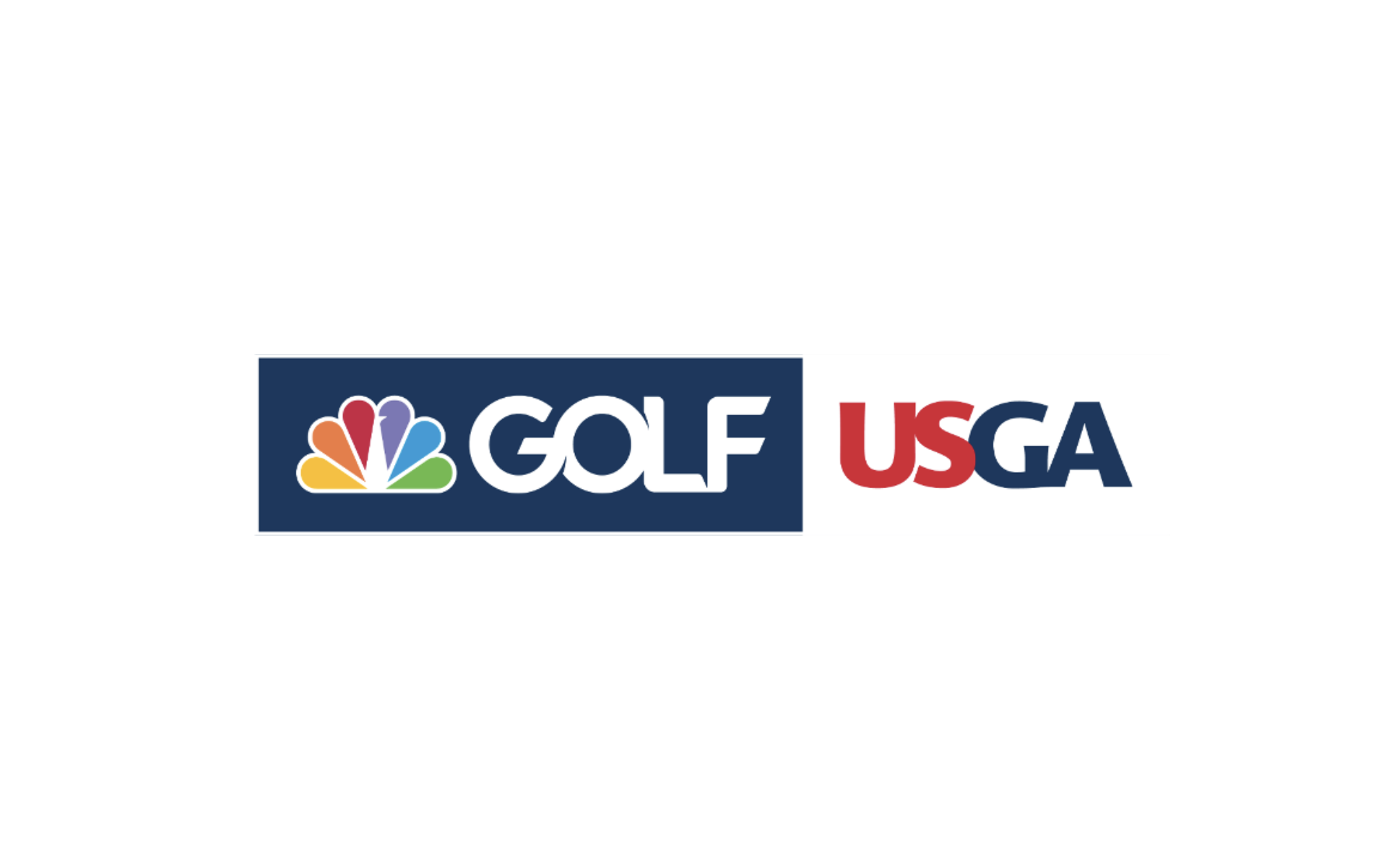 The USGA previously announced in June that the United States media rights for its championships had been transferred to NBCUniversal, with the partnership agreement continuing through 2026. The renewed partnership between the USGA and NBC Sports elevates a long-standing relationship dating back to 1954, when the U.S. Open first aired on television (NBC), and most recently from 1995-2014, when NBC Sports carried media rights to all USGA championships.

U.S. OPEN CONTENT & PROGRAMMING ON PEACOCK: Previously announced in August, Peacock will exclusively stream two hours of live U.S. Open coverage across each of the four rounds to complement live coverage windows on GOLF Channel and NBC. Peacock additionally has created a new, U.S. Open pop-up channel, streaming exclusively through Sept. 24. The channel will feature classic U.S. Open highlights from some of the most memorable editions of the championship, along with a robust library of docuseries and documentaries, including History Makers, U.S. Open Decade, My First U.S. Open and U.S. Open Classic Finishes.

U.S. Open highlights also will be featured in Peacock’s ‘Trending’ section, a hub for short-form content that is updated on a daily basis and includes sports highlights, pop culture updates, and shorter interview and news segments. Looking ahead, Peacock will feature live U.S. Women’s Open programming later this year (Dec. 10-13) as well as the 2021 U.S. Amateur and U.S. Senior Open championships. Fans can learn more and sign up for Peacock at www.peacocktv.com/golf, as featured in this video tutorial.

COMPREHENSIVE NEWS COVERAGE: GOLF Channel’s Golf Central Live From the U.S. Open will provide comprehensive wraparound news coverage from on-site at Winged Foot Golf Club, with interviews, highlights and analysis throughout the week. Coverage also will be complemented by several dedicated GOLF Films shorts (features) appearing within Golf Central Live From the U.S. Open and Morning Drive, as well as across the network’s digital and social media platforms, including:

NBC SPORTS’ “CHIP TRUCK” CELEBRATES U.S. OPEN: As the U.S. Open is being contested without spectators, NBC Sports has developed a creative fan activation: a custom-designed replica of Winged Foot’s 18th green situated on the back of a flatbed truck. The no-contact “Chip Truck” fan engagement made its way up the East Coast en route to the New York metropolitan area, giving participants a chance to win prizes for “holing out” their shot attempt.

Viewers tuning in to live coverage from Winged Foot will recognize a familiar musical refrain previously synonymous with NBC Sports’ coverage of the U.S. Open, as Yanni’s In Celebration of Man will be incorporated throughout the championship. Coverage additionally will aim to showcase each of the 144 players in the field, under the mantra that if a player is good enough to make it into the U.S. Open field, they deserve the opportunity to be shown on the broadcast.