Timacuan Golf And Country Club, a semi-private club in Lake Mary, FL, has named Ben Knapp as Director Of Golf. 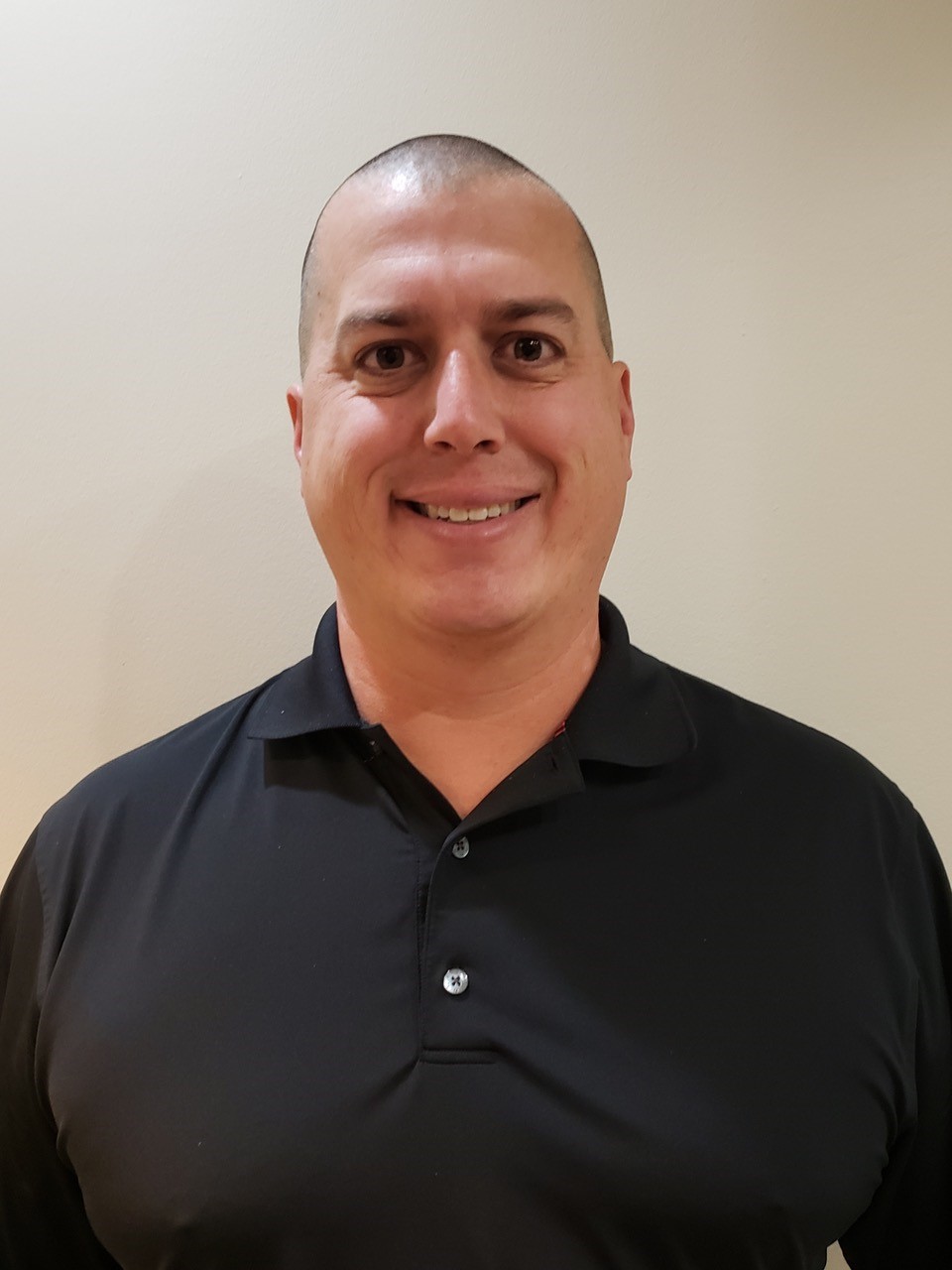 Knapp comes to Timacuan from Disney Golf, where he worked in everything from outside operations team to Head Golf Pro at the Palm, Magnolia and Oak Trail golf courses the past eight years.

He is a native Floridian who grew up in the Central Florida living on horse farms in Gainesville and Winter Springs. As a graduate of Oviedo High School, Knapp was drafted 51st overall in the 2nd round of the MLB draft in 1998, and played until 2004 with the Orioles organization.

After baseball, Knapp took off with his other passion, golf, graduating from the Golf Academy of America in Golf Complex Management.

Knapp currently resides in Oviedo with his wife Nicole and two kids Melanie and Nolan.

“I am excited to be a member of the Timacuan team,” said Knapp. “We have a tremendous golf course here with an exceptional staff and facility for outings and events. And I have enjoyed interacting with a very engaged group of members.”

The semi-private Timacuan, designed by Ron Garl, is located in Lake Mary near Interstate 4, just minutes north of downtown Orlando. It has been ranked as high as No. 14 in Florida. The greens were completely renovated in 2013 and are now considered among the best putting surfaces in Central Florida.

“I really enjoyed the golf course,” said U.S. Open champion Graeme McDowell, who has competed in the annual $10,000 Timacuan Scramble during PGA Show week in January.  “It is a great layout with a links-like feel to it. It can be testy in places if you get off the beaten path, but it is a very fair course.”

Timacuan is home to the Foley Performance Academy at EaglesDream, headed by world-renowned instructor Sean Foley.