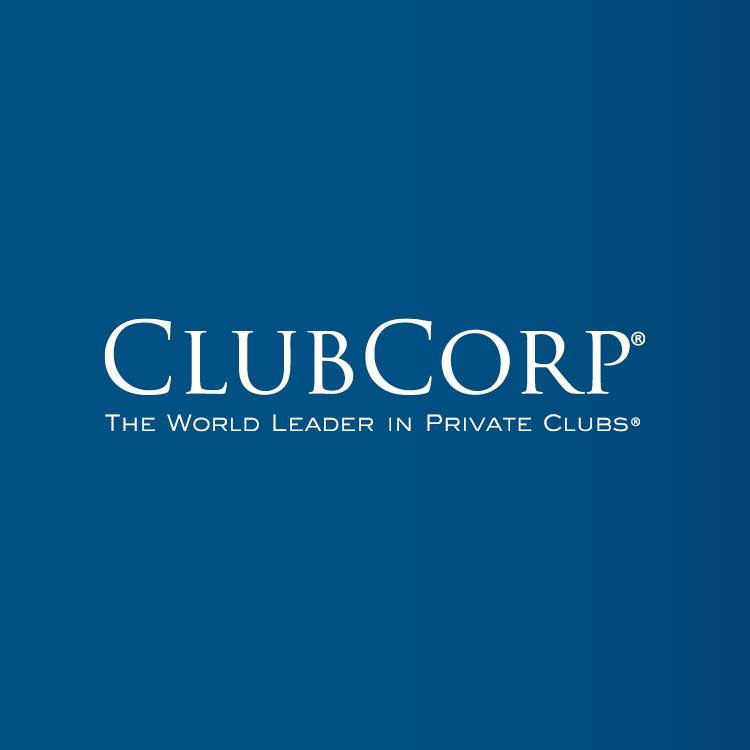 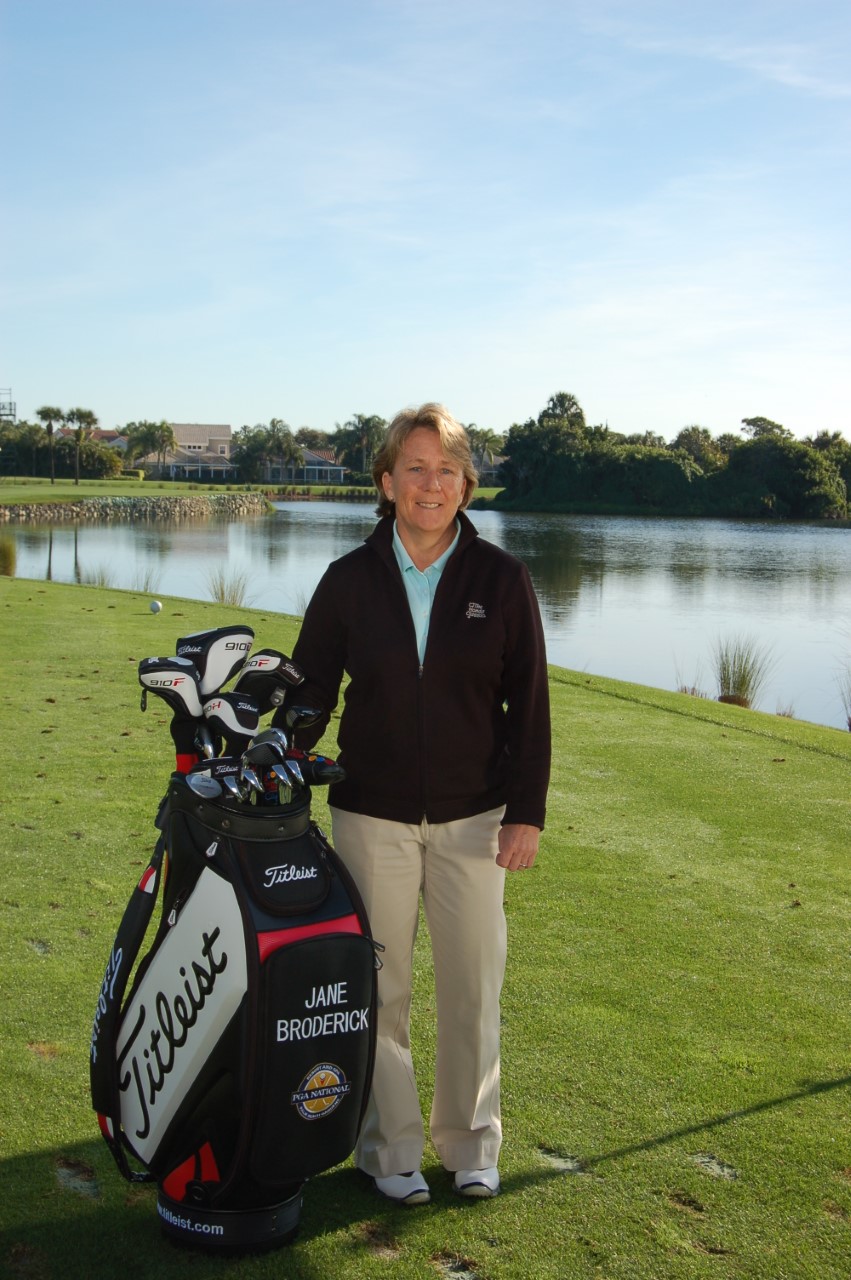 Broderick, who began her career at PGA National Resort & Spa in outside operations in 1986, has served as Director of Golf for the past 12 years where she oversaw a staff of 125. Prior to that, Broderick served as Head Golf Professional for 15 years. Her roles at PGA National Resort & Spa also have included managing the resort’s award-winning golf shop, Tournament Coordinator and Director of Tournament Operations. In 2011, Broderick was named the golf industry’s first dual member to earn the titles of both PGA and LPGA Master Professional.

“We’re thrilled to announce the promotion of Jane Broderick to Club Manager,” said Seth Churi, Senior Vice President, Operations at ClubLife Management. “She has been an integral component of the club’s success for over 30 years, and her commitment to delivering a world-class membership experience for PGA National is second to none. We’re looking forward to the next chapter at the club with Jane at the helm.”

Since its founding in 1957, Dallas-based ClubCorp has operated with the central purpose of Building Relationships and Enriching Lives®. ClubCorp is a leading owner-operator of private golf and country clubs and city business clubs in North America. ClubCorp owns or operates a portfolio of over 200 golf and country clubs, city clubs, sports clubs, and stadium clubs in 27 states, the District of Columbia and two foreign countries that serve over 430,000 members, with approximately 20,000 peak-season employees. ClubCorp properties include: Firestone Country Club (Akron, Ohio); Mission Hills Country Club (Rancho Mirage, California); The Woodlands Country Club (The Woodlands, Texas); Capital Club Beijing; and The Metropolitan in Chicago. You can find ClubCorp on Facebook at facebook.com/clubcorp and on Twitter at @ClubCorp.