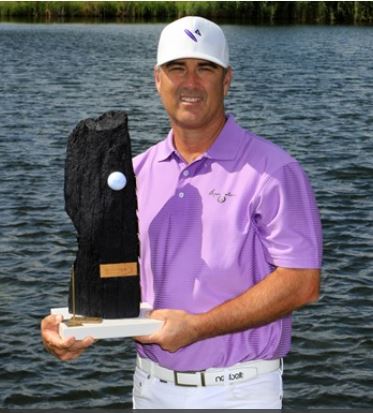 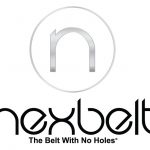 The American made five consecutive birdies in his last six holes to shoot a final round of 63 and set the target at 15 under par. Dennis became the first American to triumph at the WINSTONgolf Senior Open.

“It’s one of the best final rounds of my career,” said Dennis. “I played fantastic today. Most rounds you look back on them and say I could’ve done this or that, but aside from hitting it in the water on the first and making a par there, the round could not have been any better today.

“I figured I was playing for second place. I told my wife that I probably needed to birdie the last six holes to have a chance and I almost did it. I had a birdie putt on 18 which went close, but those type of runs are never expected, they just happen.”

Dennis began his final round with three birdies in his opening five holes, and made the turn at three under par. Olazábal, who was hoping to win his first Staysure Tour title, was six shots ahead of him after nine holes but the following eight holes saw the American reel in the Spaniard.

Dennis closed out his final round with five successive birdies on holes 13 through 17, and narrowly missed a birdie on the 18th, to wipe out Olazábal’s lead and capture the win.

Dennis will now travel to Royal Lytham & St. Annes for the final Senior Major Championship of the season, The Senior Open Presented by Rolex, from July 25-28.

Deliver what we Promise with Integrity.
Retain the Human touch
Invest in Good People generously.
Value our Customers Unconditionally.
Embrace Change with Innovation.

Media members interested in field testing a Nexbelt product for an editorial review should contact Joe Wieczorek joe@themediagroupinc.com of The Media Group at (847) 956-9090.