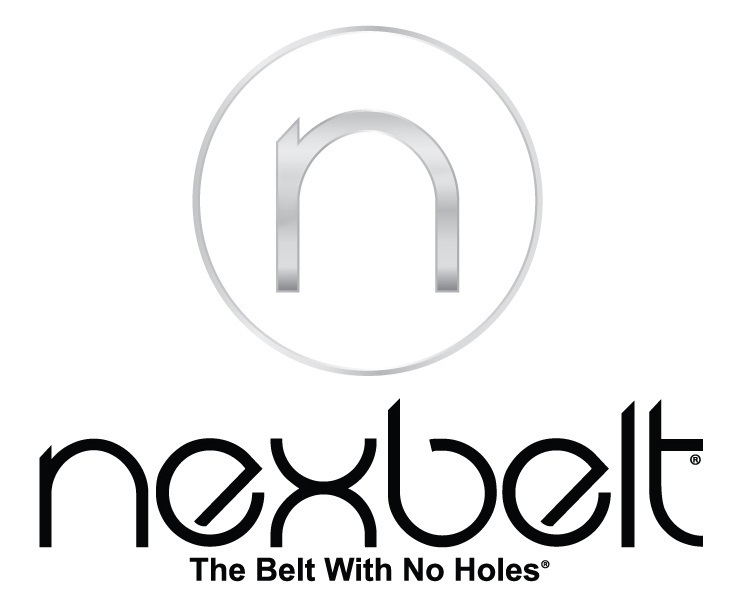 Nexbelt®, The Fastest Growing Belt in Golf, captured another victory on the PGA’s Champions Tour this past weekend.

At the Invesco QQQ Championship, Scott Parel shot a 4-under 68, parring the final five holes at Sherwood Country Club in Thousand Oaks, CA to hold off Paul Goydos for the win. Parel finished at 11-under par 205, and birdied the two back-nine par 5’s in a bogey-free round.

“I was very comfortable,” Parel said. “When you’re playing pretty good and hitting the ball well and playing solid, you just try to keep those positive thoughts. And when you’ve done it before, it’s a little easier to stay positive.”

The 53-year-old Parel, who won the Boeing Classic in August, jumped from sixth to second place in the Charles Schwab Cup Standings and now poses a serious threat to Bernhard Langer in his quest to win another Charles Schwab Cup.

“As long as I keep playing like I am, I think I’ll have a chance,” Parel said, looking ahead to the season finale, Charles Schwab Cup Championship at Phoenix Country Club in two weeks. “Golf’s a fickle game, so you never know. But right now I feel pretty good over the ball and over the putter, so I’ve got as good a chance as anyone.” 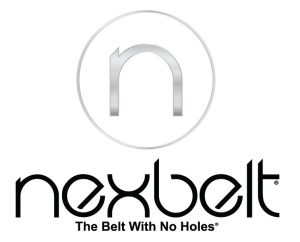