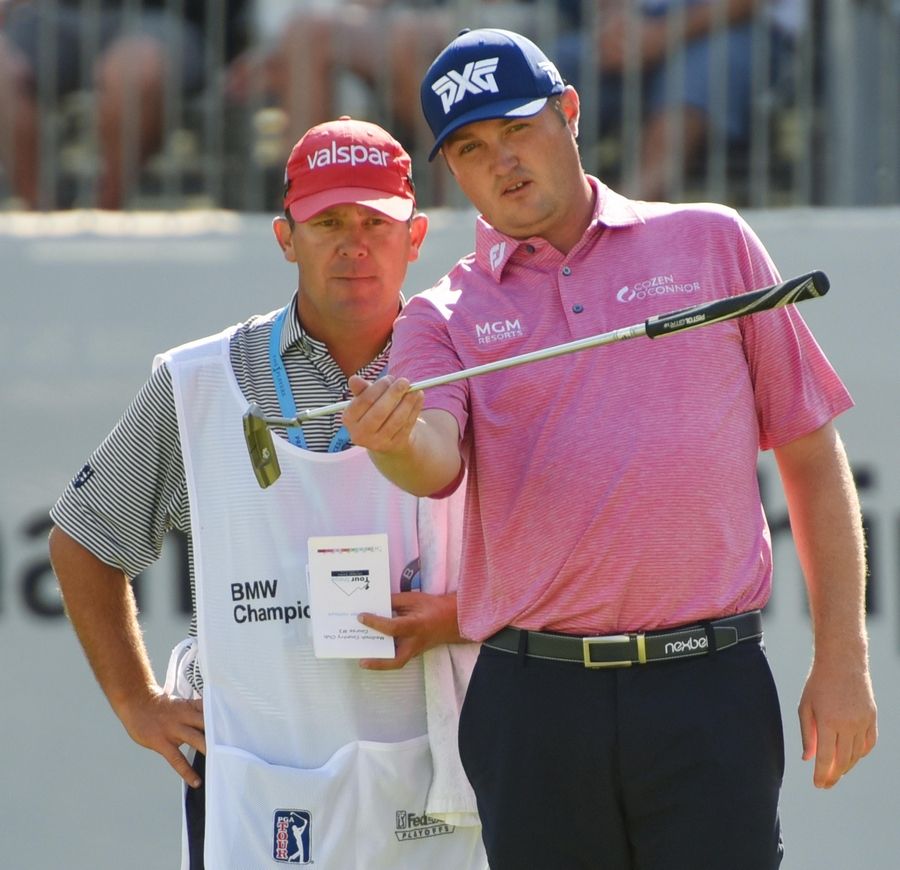 Nexbelt®, The Belt With No Holes, would like to congratulate Tour Ambassador, Jason Kokrak, on advancing to the season ending Tour Championship scheduled for August 22-25th at East Lake GC in Atlanta, Georgia.

Kokrak fired an opening round of 65 and was tied for the lead after Day 1 of the BMW Championship held at Medinah Golf Club just outside of Chicago, IL.

“I thought about doing some number-crunching and seeing what I had to finish, but I think putting myself in a good position to win a golf tournament is going to get the job done,” said Kokrak. “I don’t think I need to worry about where I need to finish in the tournament. I’d rather go out and try to win.”

He carded a bogey-free 69 in the final round, including a birdie on the 18th hole, to jump from No. 32 to No. 30 in the FedExCup standings and qualify for his first TOUR Championship.

The FedExCup Playoffs have been reduced from four events to three, and the season finale will feature a staggered start dependent on your FedExCup ranking. Whichever player comes out on top at East Lake will claim the FedExCup and the $15 million bonus.

“Being eight years on Tour, that would mean the world. To not win and make the top 30 is a pretty solid year,” said Kokrak. “That would definitely mean I’m in all the biggest events. I can make my own schedule a little bit easier. Go through the year a little bit different than I normally do.”

Media members interested in field testing a Nexbelt product for an editorial review should contact Joe Wieczorek joe@themediagroupinc.com of The Media Group at (847) 956-9090.