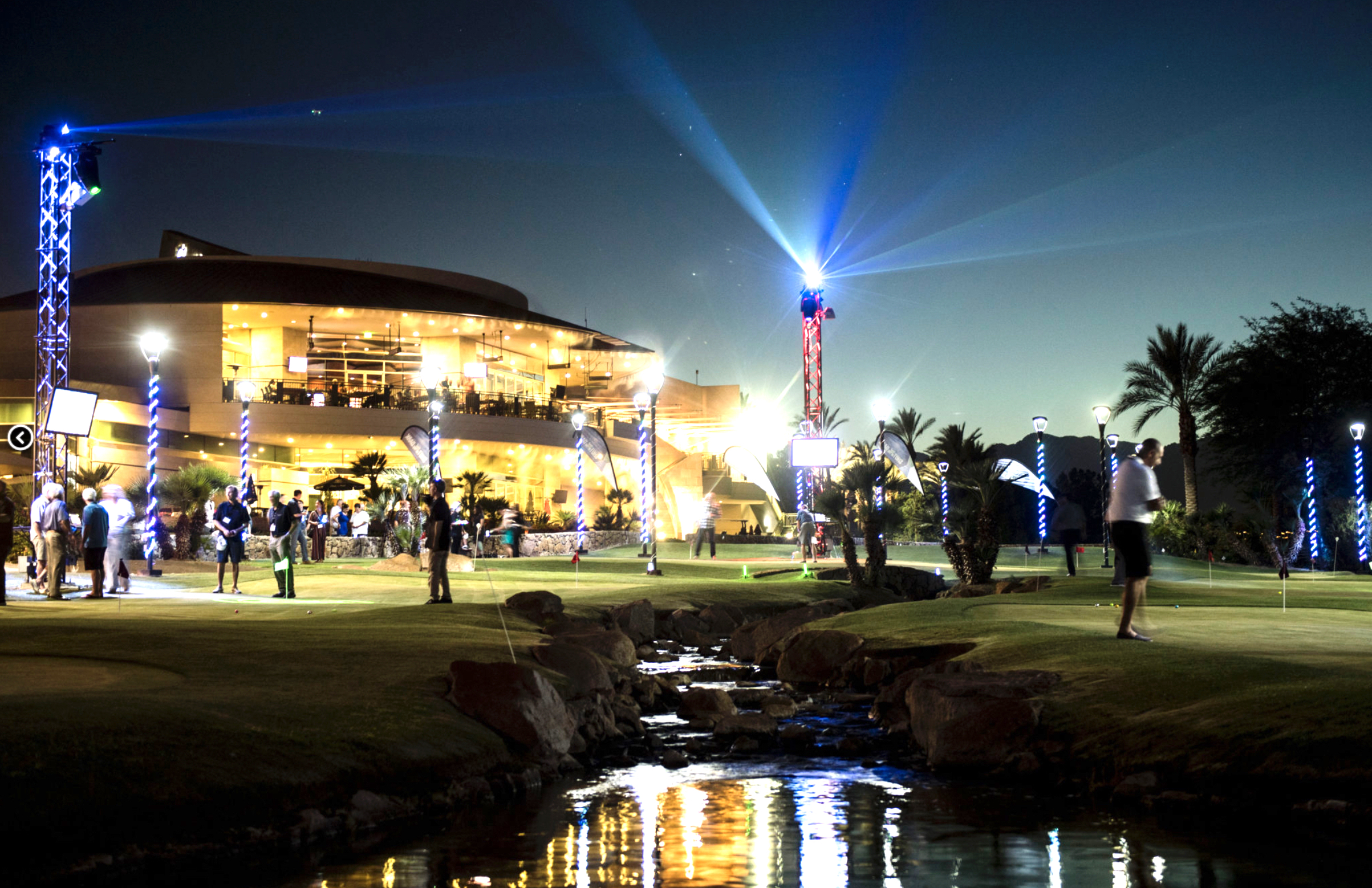 Indian Wells, Calif. – NextLinks, one of the golf industry’s hottest trends in the effort to grow participation through fun-based accessibility at non-traditional venues, has been recognized by Golf Inc. Magazine among its new “Best New Amenities” honors for resorts and clubs.

Through its partnership with Indian Wells Golf Resort in Indian Wells, Calif., and its “Shots in the Night” golf experience utilizing NextLinks technology, they were selected among the best in the public/resort category.

The recognition can be found in the September/October issue of Golf Inc. Magazine where a wide variety of amenities were judged by the magazine’s editorial staff, and selections were based on aesthetics, originality, and their effect on club finances, membership, and operations.

“The boom in amenities is why Golf Inc. launched a competition to recognize some of the most outstanding upgrades and additions at today’s clubs,” said Golf Inc.

“In its first year, Indian Wells officials projected $750,000 in revenue for the attraction,” indicated Golf Inc.

The complete “Shots in the Night” experience at Indian Wells– includes music, a full-service outdoor bar, a chef-curated food truck operation and a driving range adorned with 20-ft inflatable, glow-in-the-dark targets that react with lights and sound effects when struck by glow-in-the-dark golf balls. Players can choose to play NextLinks-powered games (by the hour) from a touch-screen menu then play them on the real-grass Putting Course.

Indian Wells general manager Steve Rosen approached the NextLinks team looking to create a “target oriented golf entertainment” venue at Indian Wells. “We’re serious about engaging younger people who can potentially become our next generation of golfers and traditional golf programming simply isn’t enough to attract them to the game,” Rosen says. “Shots in the Night” brings the energy of a sports bar or popular lounge right to the heart of our golf resort, which is surrounded by four hotel properties (with a total of 1,500 rooms).”

NextLinks announced its presence as a key player in the “alternate golf experience” arena by showcasing its groundbreaking indoor/outdoor golf technology and business concepts at the 2018 PGA Merchandise Show. The golf experience is driven by proprietary software that seamlessly blends golf simulator play with realistic short game shots and putting on expertly-designed artificial putting greens, as well as outdoor venues on real putting surfaces.

The NextLinks golf experience is powered by its proprietary skill differentiated games and Pinpoint Spotlight Technology. The system simultaneously tracks multiple players’ places in various games while guiding them through play with colored lasers projected on to the green.

“I always pictured the prototypical NextLinks venue indoors, but the Indian Wells project, using existing infrastructure at a world-renowned golf resort is an eye-opener,” said NextLinks president and CEO Dave Shultz. “The combinations and variety of games it offers is vast because we’ve electronically mapped the entire nine-hole putting course, which already had awesome design features. The games will play quite differently depending where you are on the putting course.” 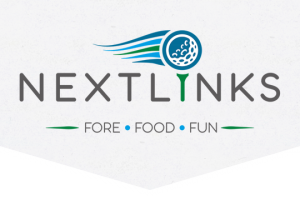 In the Spring of 2015, David Shultz, a veteran technologist, followed his passion for golf and began working to realize his vision for NextLinks and REALiTEE Golf, immersive golf experiences designed to make golf accessible to beginners as well as seasoned golfers. Shultz spent more than two decades as an electrical engineer and operations executive at General Electric. As an aviation electronics technician in the United States Navy, Shultz discovered a knack for problem solving on the avionics systems of A-6 and F/A-18 aircrafts. The seasoned technologist was also a key team member on the Boeing 787 development project while at General Electric. NextLinks is a fully scalable business opportunity meaning venue owners with 850 square-feet of space up to 100,000 can license this unique golf entertainment platform and develop a fun alternative golf experience. Using proprietary software that seamlessly blends golf simulator play with realistic short game play and putting on expertly-designed putting greens, NextLinks revolutionizes indoor golf for participants of any skill level. Visit www.Nextlinks.com. Follow Nextlinks at www.facebook.com/NextLinksGolf as well as on Twitter and Instagram: @nextlinksgolf.