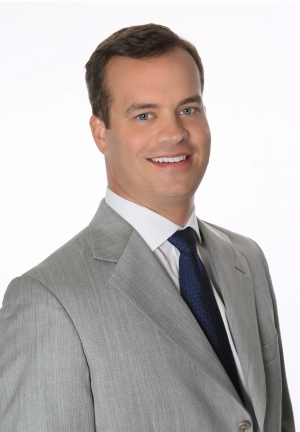 National Golf Foundation Adds Mike McCarley to Board of Directors

The National Golf Foundation (NGF) added Mike McCarley, President, GOLF for NBC Sports Group, to its diverse board of directors that spans the spectrum of the golf business.

GOLF Channel, which provides more live tournament golf coverage than all other U.S. television networks combined, has expanded its programming slate under McCarley’s leadership while increasing viewership almost 40% from prior years. McCarley has also played a key role in expanding NBC Sports Group’s live media rights for marquee events, including the PGA TOUR, The Open (R&A), Ryder Cup (PGA of America), LPGA Tour, European Tour and NCAA National Championships. McCarley joined NBC Sports in 2000 following Comcast’s acquisition of NBCUniversal and has been at the helm of Golf Channel since 2011.

McCarley’s extensive experience on the media side of the golf industry adds broader perspective to the NGF’s efforts to foster the growth and vitality of the game and the business of golf. His appointment comes after four new members were added to the NGF board in 2018: PING President John K. Solheim, Troon President Tim Schantz, Hall of Fame golfer and ANNIKA Foundation President/CEO Annika Sorenstam, and Toro Group Vice President, Commercial and International, Brad Hamilton.

About the National Golf Foundation
The National Golf Foundation, founded in 1936, is driven by its mission to foster the growth and vitality of the game and business of golf. The NGF holds a unique position as the most trusted and preeminent provider of market research, marketing databases, business insights and programs that support every segment of the industry. For more information, please visit www.ngf.org.