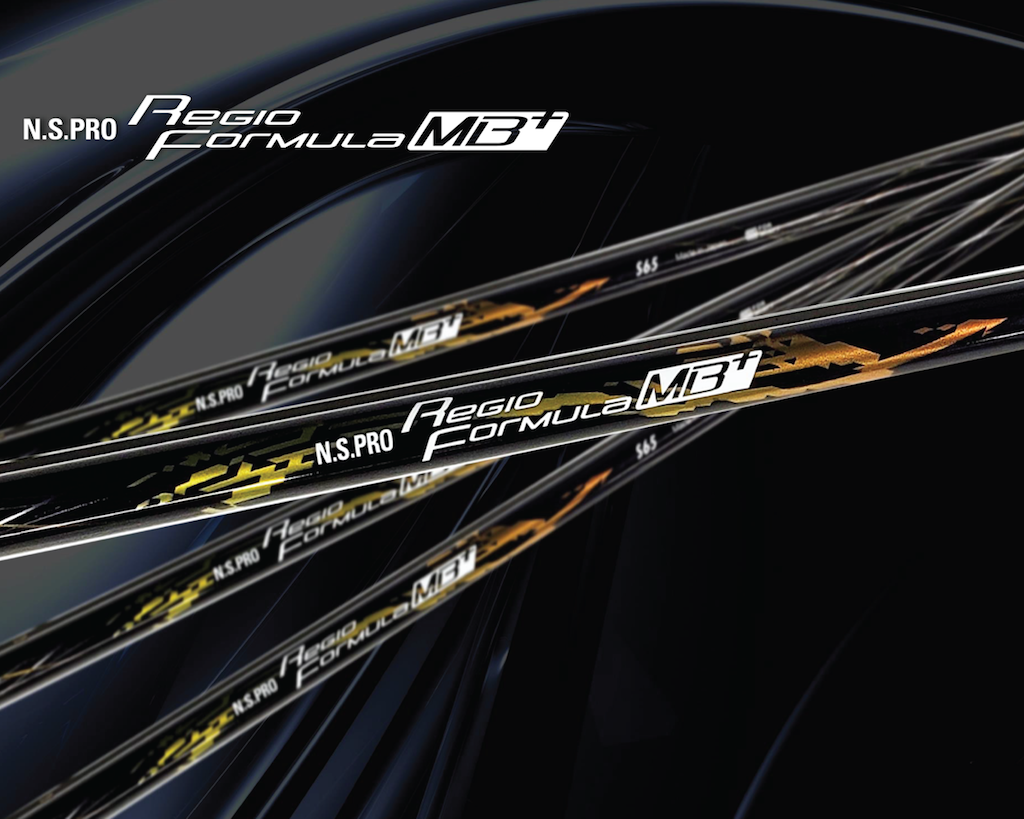 New Addition to the N.S. PRO Regio Formula + Graphite Series Is Aimed at Giving Golfers the Same “Feel” with Irons and Woods

The introduction of the Formula MB+ completes the N.S. PRO Regio Formula+ driver shaft series, meaning that each N.S. PRO MODUS³ TOUR iron model now has a corresponding driver shaft. The company’s goal is to provide golfers with a similar feel and performance so that they may swing confidently in any setting, according to a company spokesman.

“Nippon Shaft is proud to introduce the new N.S. PRO Regio Formula MB+ graphite driver shaft,” said Hiro Fukuda, sales and marketing for Nippon Shaft. “With the completion of the Formula + series, golfers now can have a driver shaft that works in perfect harmony with their Nippon Shaft steel shafts irrespective of their weight or configuration.”

The N.S. PRO Regio Formula MB+ shaft mimics the dynamic performance and power of the N.S. PRO MODUS³ TOUR 105 and/or TOUR 125 shafts, according to Fukuda. “Our goal is to give each individual player a consistent feel with their shafts throughout the bag in order to improve performance and make the game more enjoyable,” Fukuda said.

The N.S. PRO Regio Formula MB+ graphite driver shaft produces higher ball speed and better ball control without sacrificing traditional feel and/or consistent performance, according to Fukuda. This is achieved by adding an ultra-high elasticity carbon sheet to the length of the shaft thereby suppressing the “twist” of the head that occurs during a swing, Fukuda said.

The shaft is scheduled for release in Japan on January 15 with full global release set for the end of January.