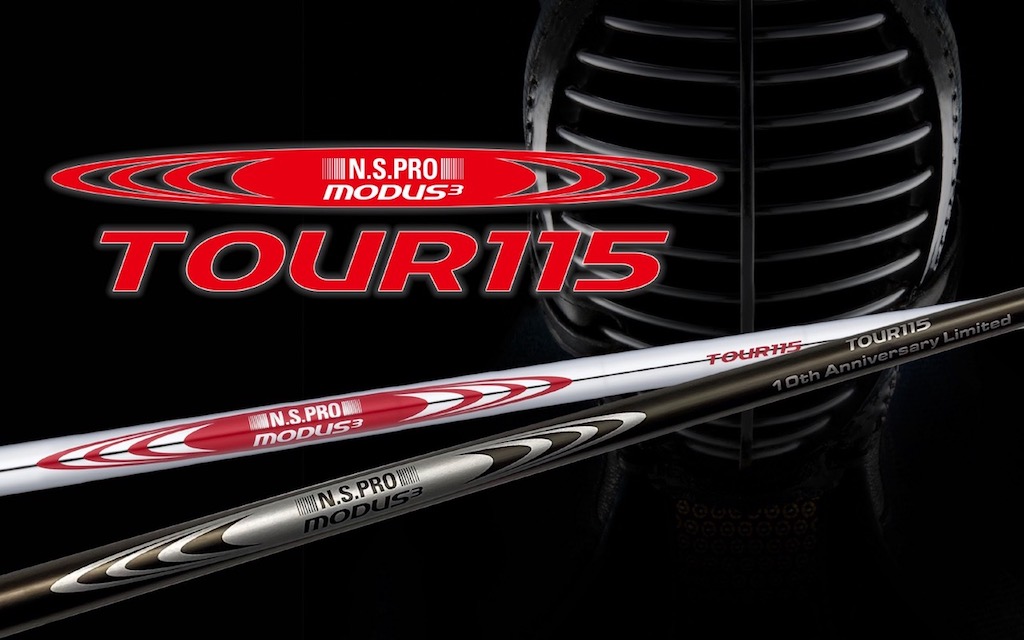 The company will sell only 2,000 sets of the shafts, which will feature Luxury Black plating and a silver logo print with the words “10th Anniversary Limited,” according to company officials. The shafts will be released on Nov. 12 and be sold exclusively on the aftermarket.

“Nippon Shaft is extremely proud that the N.S.PRO MODUS³ series of steel shafts has gained a firm foothold in the global steel shaft market and among touring professionals worldwide over the last decade,” said Ichiro Kurihara, Sales and Marketing Manager for Nippon Shaft.

“When Nippon Shaft embarked on this journey 10 years ago, we aspired to create a series of steel shafts for elite professionals and amateur golfers seeking equipment that would help them play their best and enjoy the game to the fullest,” Kurihara continued. “Having achieved that goal, we will continue to innovate to create even better products in the future.”

Since 2010, the MODUS³ series has accumulated more than 200 victories on professional tours worldwide, including the 2016 British Open and the 2017 Masters. Through 2019, 6 million sets had been sold as either custom or stock options to all major OEMs and via independent club fitters, according to the company.

The MODUS³ series was released on professional tours in 2010. A Nippon Shaft representative began traveling to PGA Tour events week-to-week to work with players to develop products to fit their needs and those of high-level amateurs.

Eventually, variations of those prototypes were developed for the retail market. As a result, the company developed steel shafts weighing 130, 120, 115 and 105 grams in various flexes.

Prior to developing the MODUS³ series, Nippon Shaft created the revolutionary N.S. PRO 950GH, the industry’s first credible sub-100 gram steel shaft. The 950GH proved to be a hit not only with consumers but with LPGA Tour members, who have recorded hundreds of victories with the shaft over the last 20 years.