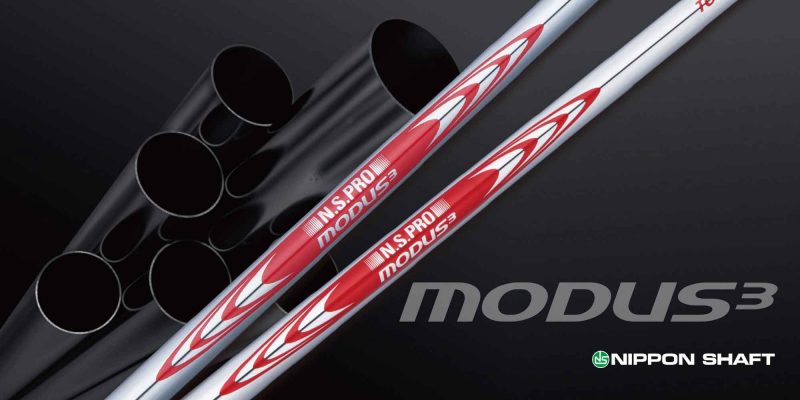 CARLSBAD, Calif. – Two 20-something players used Nippon Shaft products in their irons to win tournaments this weekend on the European Tour and on the Korn Ferry Tour.

“The goal is to go to the U.S. Open,” the champion said afterward. He can do so if he finishes in the top 10 in the European Tour’s mini-Order of Merit, as the U.S. Golf Association has canceled open qualifying because of the coronavirus pandemic.

Meanwhile, on the Korn Ferry Tour, a 25-year-old Oklahoman won the Price Cutter Charity Championship using Nippon Shaft N.S. PRO MODUS³ Tour 130 X flex steel shafts in his irons. He shot a bogey-free final round 8-under 64 to shoot 21-under at Highland Springs Country Club in Springfield, Missouri for a one-stroke victory in the 72-hole event. He earned $117,000. It was his third top 10 finish of the season.

These are the fifth and sixth victories for MODUS³ products on world tours this season; the product series counts more than 200 tour victories since inception.

“Nippon Shaft is excited to congratulate the two young winners of the Betfred British Masters and the Price Cutter Charity Championship,” said Hiro Fukuda, sales and marketing for Nippon Shaft. “We are pleased that a new generation of elite players has been excelling with the peerless quality of Nippon Shaft products.” 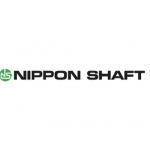