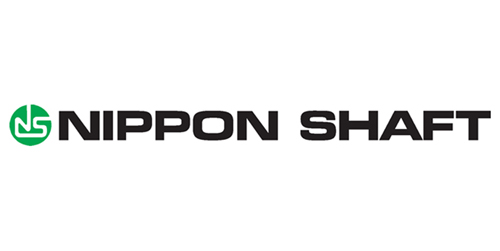 At the Korn Ferry Tour Championship, the 23-year-old Stanford graduate used N.S.PRO MODUS³ Tour 130 X flex steel shafts in his irons to shoot a bogey-free final-round 7-under par 65 to come from five strokes off the lead and win by one. For the week, he shot 18-under par with rounds of 67-69-69-65—270 on the difficult Victoria National course in Newburgh, Indiana. For the victory, he earned both $180,000 and a spot in next week’s U.S. Open.

Meanwhile, on the LPGA Tour, the 28-year-old former NCAA champion used Nippon Shaft N.S. PRO 950GH r-flex steel shafts in her irons and wedges to shoot 20-under par and win the 54-hole Walmart NW Arkansas Championship at Pinnacle Country Club in Rogers, Arkansas. The champion started the final round four shots off the lead but fashioned an inspired 8-under 63 to blow past the leaders and record her second LPGA victory by two strokes. She earned $345,000 for the win.

“It is the highest possible compliment to us for the world’s best male and female players to choose to use Nippon Shaft products to compete at the highest levels,” said Hiro Fukuda, sales and marketing for Nippon Shaft. “We congratulate the winners of the Korn Ferry Tour Championship and the Walmart NE Arkansas Championship and wish them the best as they move through the rest of the season.”