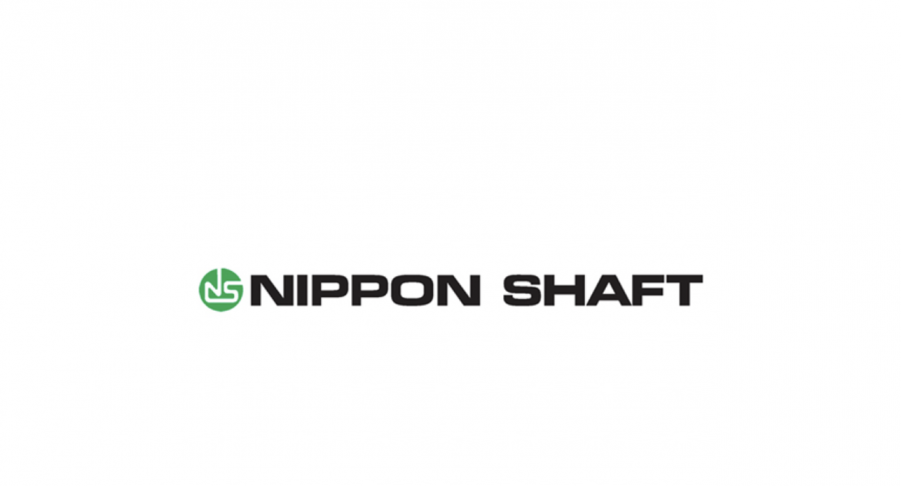 The 29-year-old Korean won the LPGA’s ANA Inspiration when she birdied the first hole of a sudden death playoff at Mission Hills Country Club in Rancho Mirage, California, defeating two other contenders. It was her first major championship victory and fourth since she came on Tour in 2014. Using Nippon Shaft’s N.S. PRO 950GH steel shafts in her irons and wedges, she shot 15-under par 273 in regulation play with rounds of 70-65-71-67. She hit 70.14 percent of her greens in regulation and chipped in three times in the final round, good for a paycheck of $465,000.

At the Sanford International in Sioux Falls, S.D., the 56-year-old Spaniard used the N.S.PRO MODUS³ Tour 105 steel shafts in his irons and wedges to shoot 14-under par with rounds of 65-66-65—196 at Minehaha Country Club. It was the second victory this season and 10th overall for the colorful golfer, who celebrated with a bottle of wine and a cigar. The tournament was the first to have fans onsite in this “pandemic” year.

Meanwhile, two players on the Japan LPGA recently won tournaments using Nippon Shaft’s MODUS series of products, thereby increasing to 20 the number of MODUS victories on major tours this year and to 222 since the product debuted in 2010.