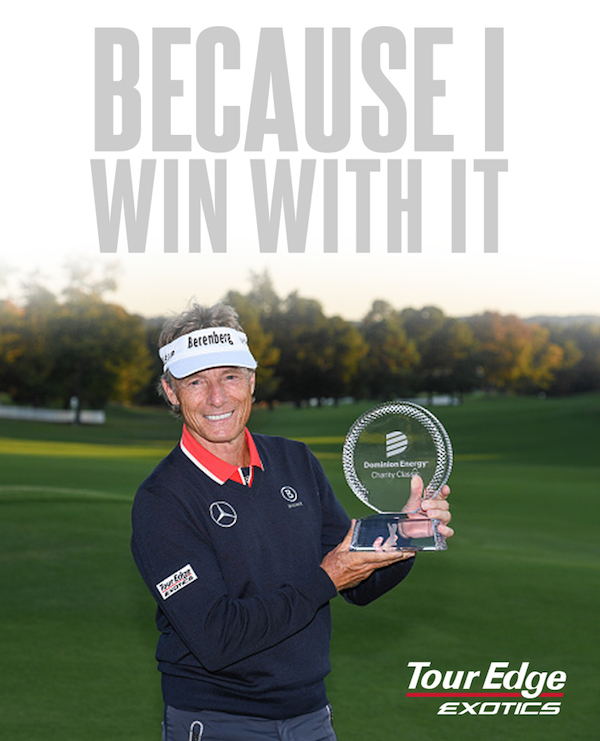 What a weekend it was for golf club manufacturer Tour Edge, who has been experiencing a meteoric rise on the PGA TOUR Champions over the past few seasons.

Tour Edge also had two of their staff players, Tim Petrovic and Ken Duke, both playing a full bag of Exotics clubs to finish in the Top 5 of the event.

Langer became the oldest winner in PGA TOUR Champions history at 64 years, 1 month and 27 days after a birdie putt on the first hole of a playoff at the Country Club or Virginia James River course.

It was his 42nd victory on PGA TOUR Champions, putting him in 2nd for all-time wins in Champions Tour history. 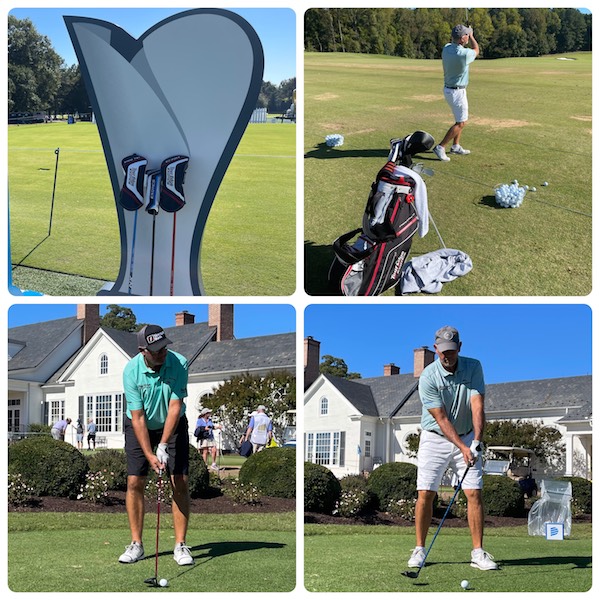 “I think it’s just encouraging to everybody that’s over 50 or 60, we can still perform at a very high level, and you should never give up,” said Langer.

“This has been a very special win,” said Langer. “It’s been a long time coming and I’ve had some very, very close calls, which was in a sense frustrating and disappointing. So, when it actually happens and you win, it’s exciting.”

It was his 6th Top 10 finish in the last seven events, including this victory and two runner-up finishes. The two-time Masters champion has won nine times since turning 60.

Langer retained his 1st place ranking in the Charles Schwab Cup standings and now has a $566,527 lead over the number two spot with only two events remaining.

Tour Edge Staff players Duke and Petrovic both played 13 Exotics from driver to wedge to 4th place finishes this week.

Fourteen different players (19% of the field) played 57 Tour Edge clubs in the event.

Tour Edge has seen 2,264 clubs in play by over 133 different PGA Tour professionals on the three PGA Tours over the last four seasons. 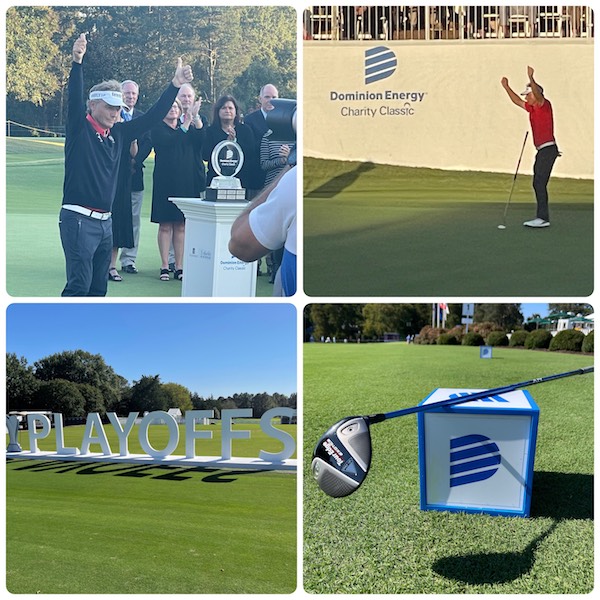 The legendary #TeamTourEdge tour staff includes Ken Duke, Bernhard Langer, Tom Lehman, Scott McCarron, Tim Petrovic and Duffy Waldorf. Tour Edge products have been in play for 24 victories on the PGA Tours, including 10 on the PGA TOUR and 13 on the PGA TOUR Champions.