OMEGA, Official Patron of the PGA of America, is celebrating the 50th Anniversary of the Apollo 11 Moon Landing with a short film featuring OMEGA ambassador Rory McIlroy, who is playing in the 101st PGA Championship this week at Bethpage State Park, Black Course in Farmingdale, N.Y. 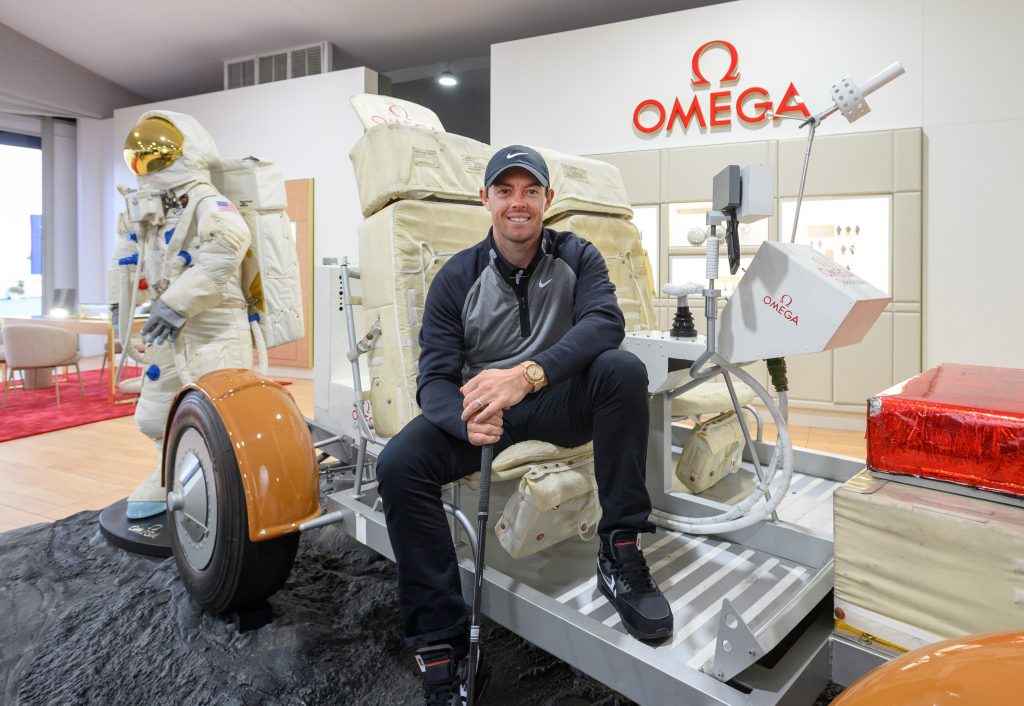 The short film rejoices OMEGA’s long-standing relationship with NASA and the Apollo 11 Moon Landing which took place on July 20, 1969. The OMEGA Speedmaster Professional is the first and only watch worn by an astronaut walking on the moon during the Apollo 11 mission. 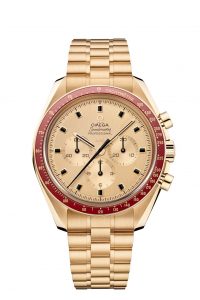 The OMEGA Speedmaster Professional Moonwatch is one of OMEGA’s most iconic timepieces. Having been a part of all six lunar missions, the legendary Speedmaster is an impressive representation of the brand’s adventurous pioneering spirit.

On Tuesday night, OMEGA hosted a media reception in advance of the 101st PGA Championship. The short film featuring McIlroy was debuted at the reception.  The film shows McIlroy hitting a golf ball, which appears to land on the moon.

“I’ve always been enamored with the history around OMEGA and its involvement in the space program and to think that I’m being featured in a celebration for something that happened 20 years before I was born is a huge honor for me,” said McIlroy. “This is a big week for me in golf but to celebrate astronauts who have walked on the moon, that’s even bigger.” 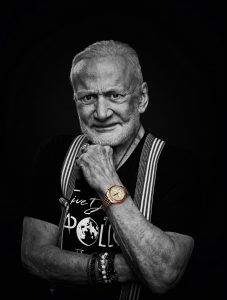 McIlroy, an OMEGA Ambassador since 2013, won the 2012 PGA Championship in Kiawah Island, S.C. and the 2014 PGA Championship at Valhalla in Louisville, Ky. Thus far in his current PGA TOUR season, he has one win and is ranked fourth in the world. McIlroy has 15 career PGA TOUR victories and nine international wins.

OMEGA has been the PGA of America’s Official Patron and Official Timekeeper since 2011: further proof of the brand’s commitment to the growth of golf, both globally and across the United States. The PGA of America is the world’s largest sports organization, comprised of around 28,000 PGA Professionals. Through this constructive partnership, OMEGA has established and maintains close ties with experts who teach, promote and manage the game of golf.