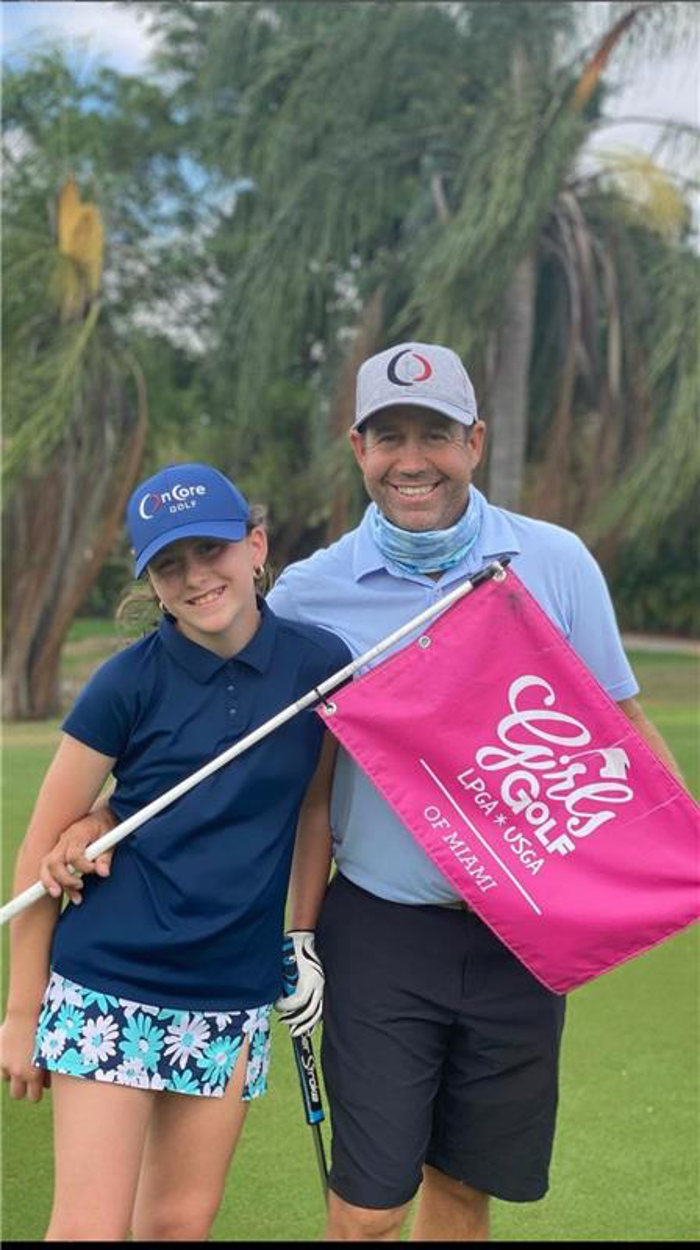 Buffalo, NY.  – Professional golfer Erik Compton is officially making the switch to OnCore’s new VERO X1 tour ball. After shooting a 7-under par 65 with the VERO X1 in Monday’s qualifier at Banyan Cay in West Palm Beach, Erik is currently playing in his first PGA Tour start since the 2019 Honda Classic.

Compton’s story is truly incredible.  He is a two-time heart transplant recipient. When he was 9 years old, he was diagnosed with a heart condition that would eventually lead to two transplants, the first when he was 12 years old and the second taking place at 28 years old. He is 41 now, currently competes on the Korn Ferry Tour and is making a run for a full-time return to the PGA Tour.

With 162 PGA Tour events under his belt, Compton is a highly-regarded golfer whose achievements are even more impressive given the medical challenges he’s had to overcome.  His most notable career finish to date was a second-place finish in the 2014 U.S. Open at Pinehurst.  At the Masters Tournament in April 2009, Compton received the Ben Hogan Award, given annually to a golfer who has stayed active in the game despite a handicap or serious illness. 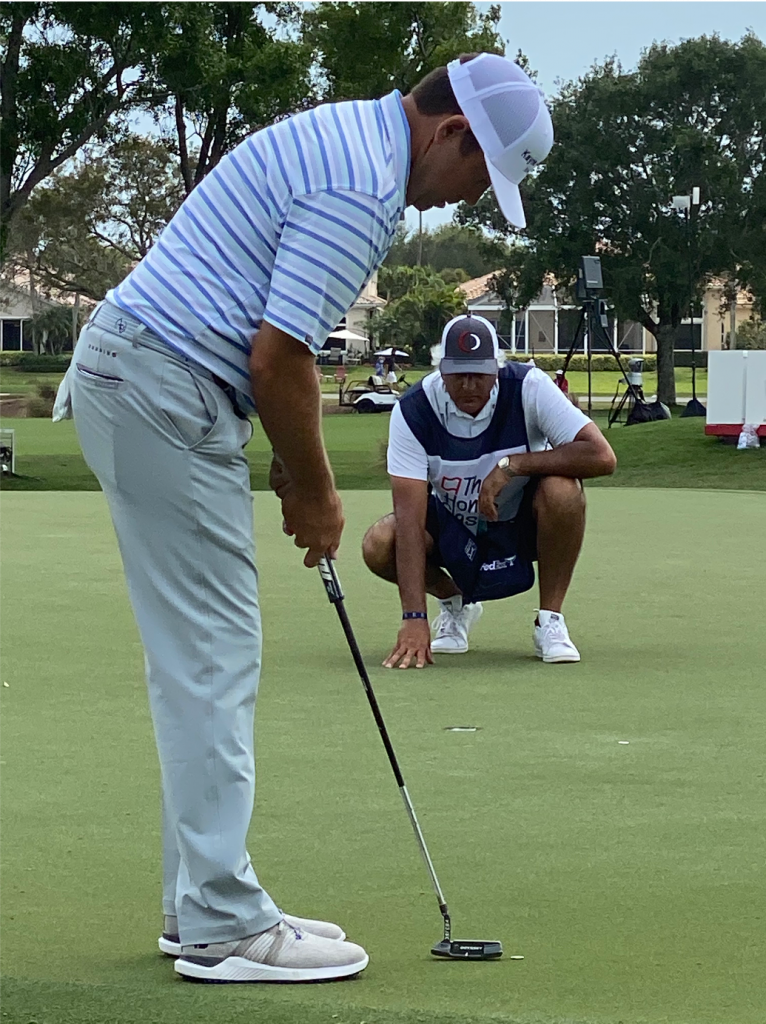 Compton lining up a birdie putt at the 2021 Honda Classic

“Erik began testing the VERO X1 late last year after hearing about it from one of his other sponsors who had shot his first-ever bogey-free round with the ball,” commented Keith Blakely, OnCore CEO.  “After several weeks of play-testing, Erik informed me that he was interested in making the change and was highly impressed with the ball’s overall performance.  OnCore has continued to leverage our proprietary materials expertise and perimeter weighting technology to create exceptional golf balls for players of all skill levels and we’re thrilled to have a competitor like Erik validating our success in that regard.  We’re looking forward to being a part of Erik’s success this season and into the future.”

OnCore Golf is dedicated to delivering breakthrough technology and innovation while inspiring all golfers to achieve peak performance and enjoyment.  The company has, since inception, created golf balls designed to deliver exceptional results and value including the soft low-compression AVANT 55, the award-winning ELIXR, and most recently, the VERO X1 tour ball.  For more information about OnCore Golf and its other product and technology innovations, visit www.oncoregolf.com.