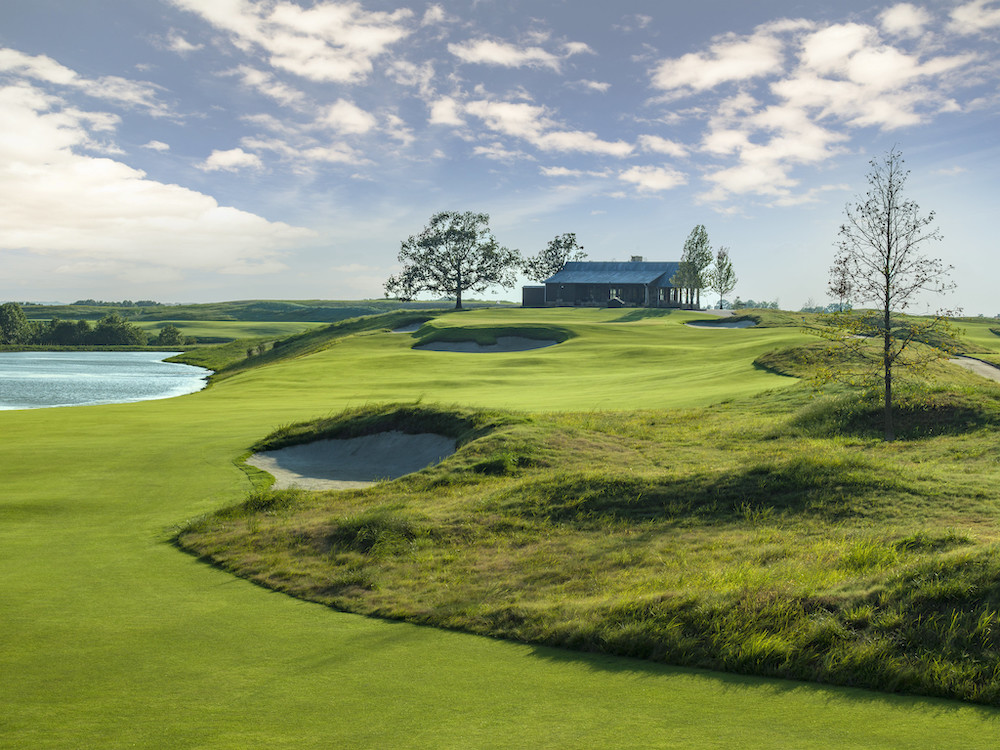 Ozarks National was also rated No. 155 – out of approximately 15,000 total – in the national magazine’s “America’s 200 Greatest Courses,” which was also just released.

This latest distinction follows a similar result for Ozarks National from GOLF Magazine via its biennial “Best Courses in Every State, 2020-2021.” Ozarks National ranked third out of five courses listed for Missouri, the only public course that was included.

These aren’t the first top rankings for Ozarks National, which garnered “Best New Public Course in America” upon opening in 2019. Earlier this year – along with three other Branson Golf venues – it was rated No. 1 in Missouri by Golfweek. Buffalo Ridge, Branson Hills (Chuck Smith-Bobby Clampett) and LedgeStone (Tom Clark) joined it to hold four of the state’s top 10 spots, including the top three.

“Branson has long been appreciated as an ideal place to escape for fun vacations and a variety of recreational activities and attractions,” said Lynn Berry, Director of Communications, Branson CVB. “That’s truer than ever now that the golf destination is home to 10 wonderful public courses that are all near one another and hold a number of best-in-kind accolades.”

For more information about Branson Golf, visit www.explorebranson.com/golf or www.facebook.com/bransongolf

Branson is a one-of-a-kind family vacation destination nestled in the lakeside beauty of the Ozark Mountains — and an incredible value — with dozens of live performance theaters, three pristine lakes, an international award-winning theme park, dozens of attractions and museums, a Historic Downtown district, a Town Center-style shopping complex, a full range of dining options, and a host of hotels, motels, resorts, RV parks, campgrounds and meeting and conference facilities. Branson is less than one day’s drive for one-third of America’s residents. With low-cost flights to the Branson Airport (BKG www.flybranson.com) and nearby Springfield-Branson National Airport (SGF), it has never been easier to access Branson. Call 1-800-296-0463 for help planning your next vacation, convention or reunion. See more at: http://www.explorebranson.com