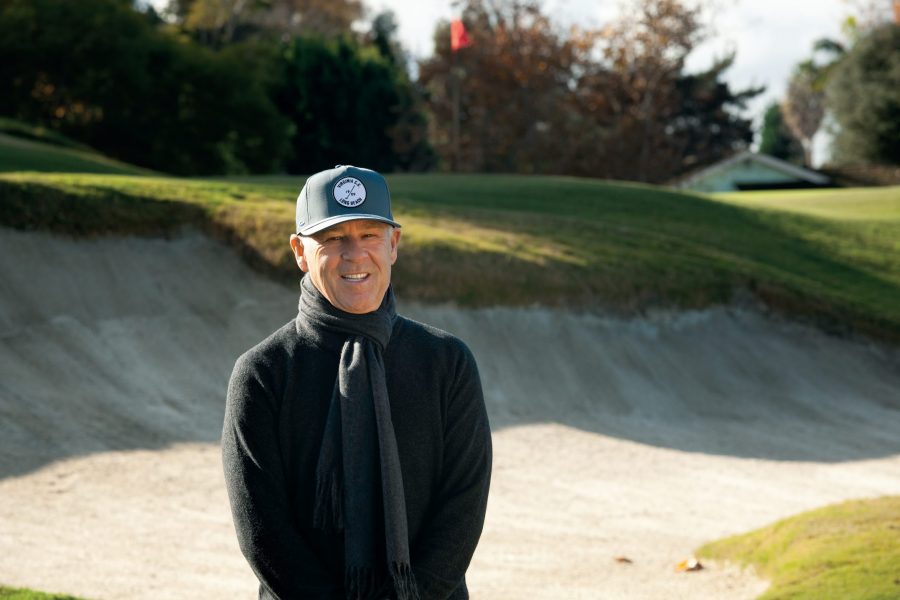 The 13 winners were unveiled during the 2022 PGA Show’s Opening Ceremony today at the Orange County Convention Center.

“This year’s outstanding class of National Awards recipients are inspiring those involved with the game of golf and the advancement of PGA Professionals throughout our industry,” said PGA President Jim Richerson. “The PGA of America is proud to recognize their accomplishments, as they reflect the incredible expertise and talent throughout our Association. From nearly 28,000 PGA Professionals, these 13 recipients are at the forefront, reflecting a standard of success for all of us to emulate and admire.”

For bios and information on all of the PGA of America National Award winners, click here.

Tom Wildenhaus, PGA, the Director of Golf at Olde Florida Golf Club in Naples, Florida, earned the 2021 PGA Golf Professional of the Year Award. This is the highest annual honor given to a PGA of America Professional, awarded for leadership, strong moral character and a substantial record of service to the Association and the game of golf.

Wildenhaus’ involvement in PGA of America governance began in the South Florida PGA Section’s Southwest Chapter in 1994, where he served as Education Chairperson prior to serving on the Chapter’s Board of Directors. He also served on the South Florida PGA Section Board of Directors (1999-2007). He was elected Section Secretary (1999-2001), followed by his election to Section Vice President (2001-2003), and eventually his election to Section President (2005-2007). He was also elected President of the South Florida PGA Foundation in 2010, and still holds that position today. At the national level, Wildenhaus served on the PGA of America Public Relations Committee (2010-2012), and was appointed to the Board of Control (2015-2019).

Wildenhaus has spent more than 28 years at Olde Florida Golf Club, where his leadership has continually driven a full membership, while his business acumen has helped retire all debt. Perhaps his greatest impact on the game is from the many PGA Professionals and assistants he has coached and mentored to be better in their roles – whether head professional, director of instruction or another role more tightly aligned to their interests and skills.

Jamie Mulligan, PGA, a Southern California PGA Section Member and Chief Executive Officer of Virginia Country Club in Long Beach, California for the past 20 years, is the 2021 PGA Teacher & Coach of the Year for his “outstanding services as a golf teacher, innovator and coach.”

Featured regularly as one of GOLF Magazine’s Top 100 Teachers and one of Golf Digest’s Best Teachers, Mulligan was among the first instructors to study the swing’s biomechanics in the 1980s. His self-developed culture of coaching is based on efficiency of movement, as he recognizes the physical and mental capability of each student and leverages their attributes to help them reach their full potential. Mulligan’s students have captured hundreds of professional victories across every major tour, highlighted by Patrick Cantlay, John Cook, Melissa “Mo” Martin, Amy Alcott, Jessica Korda, Nelly Korda, Paul Goydos, Kevin Na, Bill Haas and Max Homa, among many others.

Having conducted over 200 coaching seminars at the Chapter, Section and collegiate levels, Mulligan enjoys sharing his wisdom with colleagues while helping to develop the next generation of PGA Members. He is the founder and co-chair of the California Teaching and Coaching Summit (2015 inaugural year), and also founded the Smooth Swing Golf School and Jamie Mulligan Junior Golf Camp, positively impacting more than 30,000 golfers of all ages and levels.

In conjunction with leadership at Virginia Country Club, established in 1909, Mulligan helped design many aspects of their world-class practice facility, which has made VCC more of a golf club. This practice facility includes a six-hole golf course, world-class chipping green, separate shag range, as well as a 400-yard double-sided driving range, one of the largest in Southern California.

Joe Assell, PGA, a Colorado PGA Section Member and the President & Chief Executive Officer of GOLFTEC in Englewood, Colorado, is the 2021 PGA Golf Executive of the Year. The honor recognizes outstanding services in an executive management position, as well as leadership, vision, courage, moral character and a substantial record of service to the Association and the game.

Assell co-founded GOLFTEC in 1995, with a mission to help people play better golf by equipping
PGA Teaching Professionals with emerging technology designed to deliver a better lesson.
The company has given more than 12 million golf lessons, including over 1.5 million lessons in the last year across 220 locations in six countries. GOLFTEC has positively impacted hundreds of thousands of golfers, and with more than 600 PGA Professionals on staff today, the company is one of the largest employers of PGA Members.

A graduate of the Mississippi State PGA Golf Management University Program, Assell has won multiple awards at the Section level including: the 2020 Warren Smith Award for lifetime achievement, 2015 Colorado PGA Golf Professional of the Year, 2012 Colorado PGA Bill Strausbaugh Award, 2006 Vic Kline Award for outstanding board service and the 1998 Colorado PGA Teacher of the Year award. A Member of the PGA Quarter Century Club, he has also been honored among the 2021 Golf Inc. 25 Most Powerful People in Golf and as the 2008 Ernst & Young Entrepreneur of the Year for the Rocky Mountain Region.

His commitment to service is evident as a two-time member of Colorado PGA Board of Directors, long-standing member of the Finance Committee and an active member on several PGA of America National Committees.

For bios of the 2022 National Awards recipients, click here.